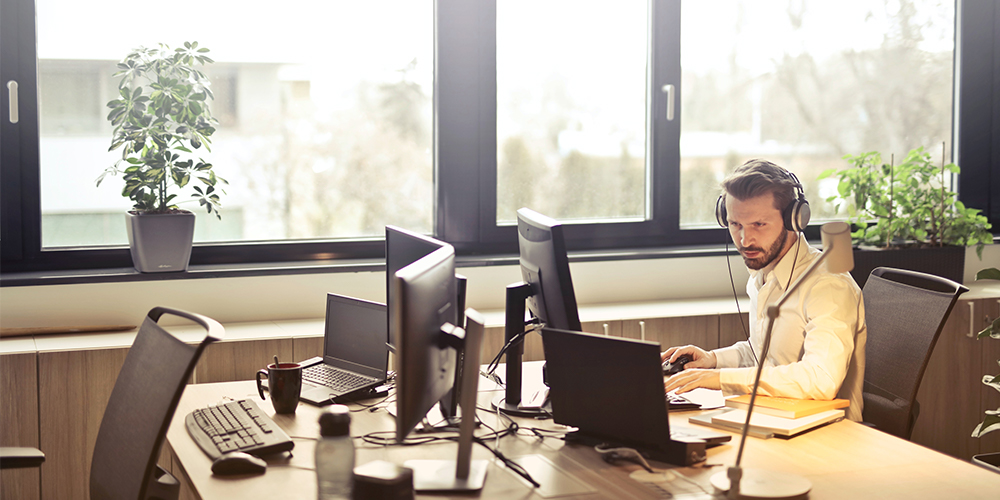 The typical five-day workweek is a thing of the past for Buffer, at least for now. The company has decided to implement a four-day workweek for the “foreseeable future.”

Last year, the company surveyed its employees to see how they are dealing with the ever-changing landscape of the pandemic and the anxiety and stress that came along with it. They soon learned employees didn’t always feel comfortable or like they could take time off.

Employees felt guilty for taking PTO while trying to meet deadlines. Juggling work and suddenly becoming a daycare worker and teacher for their children at the same time was stressful. So, Buffer looked for a solution to help give employees more time and flexibility to get adjusted to their new routines.

In May, Buffer started the four-day workweek one-month trial to focus on teammates’ well-being. “This four-day workweek period is about well-being, mental health, and placing us as humans and our families first,” said Buffer CEO and co-founder Joel Gascoigne in a company blog post.

“It’s about being able to pick a good time to go and do the groceries, now that it’s a significantly larger task. It’s about parents having more time with kids now that they’re having to take on their education. This isn’t about us trying to get the same productivity in fewer days,” Gascoigne said.

Buffer’s one-month trial proved to be successful. Survey data from before and after the trial showed higher autonomy and lower stress levels. In addition, employee anecdotal stories showed an increase in worker happiness.

With positive results, Buffer turned the trial into a long-term pilot through the end of 2020. This time, the trial would focus on Buffer’s long-term success.

“In order to truly evaluate whether a four-day workweek can be a success long-term, we need to measure productivity as well as individual well-being,” wrote Director of People Courtney Seiter. “Teammate well-being was our end goal for May. Whether that continues, and equally importantly, whether it translates into customer and company results, will be an exciting hypothesis to test.”

However, just saying productivity is higher isn’t proof. To make sure the numbers added up, managers were asked about their team’s productivity. Engineering managers reported that a decrease in total coding days didn’t show a decrease in output. Instead, there was a significant output increase for product teams, and Infrastructure and Mobile saw their output double.

The Customer Advocacy team, however, did see a decline in output. Customer service is dependent on customer unpredictability so this makes sense. Still, the survey showed about 85% to 90% of employees felt as productive as they would have been in a five-day workweek. Customers just had to wait slightly longer to receive replies to their inquiries.

Employee Well-Being
With more time and control of their schedules, Buffer’s survey shows an increase in individual autonomy and decreased stress levels reported by employees. And, the general work happiness for the entire company has been consistent throughout 2020.

Based on positive employee feedback and promising company results, Buffer decided it will continue the company-wide four-day workweek this year.

“The four-day work week resulted in sustained productivity levels and a better sense of work-life balance. These were the exact results we’d hoped to see, and they helped us challenge the notion that we need to work the typical ‘nine-to-five,’ five days a week,” wrote Team Engagement Manager Nicole Miller.

The four-day workweek will continue in 2021, but the company will also be implementing adjustments based on the pilot results.

For most teams, Fridays will be the default day off. For teams that aren’t project-based, their workweek will look slightly different. As an example, the Customer Advocacy team will follow a different schedule to avoid customer reply delays and ticket overflow. Each team member will still have a four-day workweek and need to meet their specific targets. They will just have a more flexible schedule.

Companies who follow this format understand that output expectations will be further defined by area and department level. Employees who aren’t meeting their performance objectives will have the option to choose a five-day workweek or might be asked to do so.

If needed, Fridays will also serve as an overflow workday to finish up a project. Of course, schedules will be evaluated quarterly to make sure productivity is continuing to thrive and employees are still satisfied.

But, Miller says Buffer is “establishing ambitious goals” that might “push the limits” of a four-day work week in 2021. With the world slowly starting to normalize, who knows when a four-day workweek might reach its conclusion.

“We aren’t sure that we’ll continue with the four-day workweeks forever, but for now, we’re going to stick with it as long as we are still able to hit our ambitious goals,” wrote Miller. 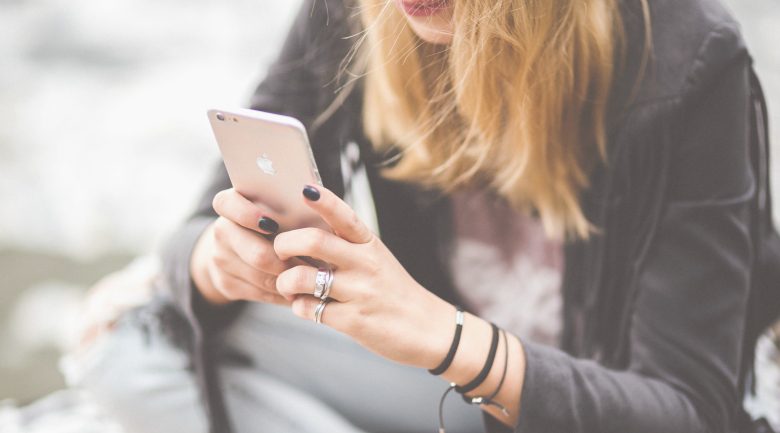 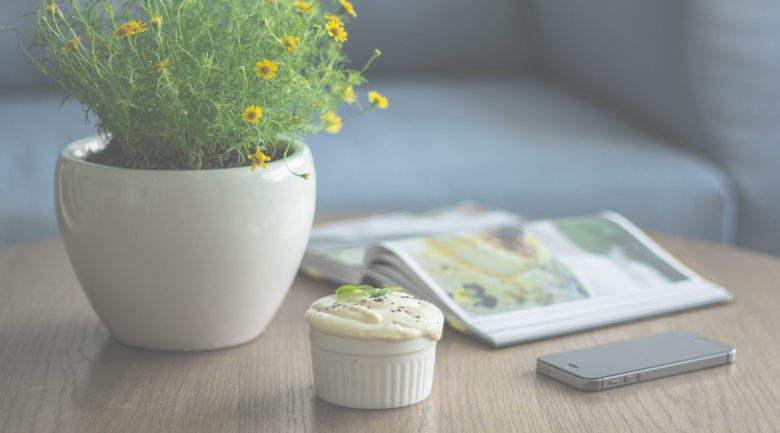 If you’re finding it difficult to find a balance between work and play, remember the old adage, “all work and no play makes Jack... Spain's prime minister recently proposed doing away with this prolonged midday lunch-and-snooze block in an effort to send workers home at 6pm instead of...

Freelancers lose sleep over the elusive "work-life balance" conundrum, but the entire concept is bunk, and here's why.