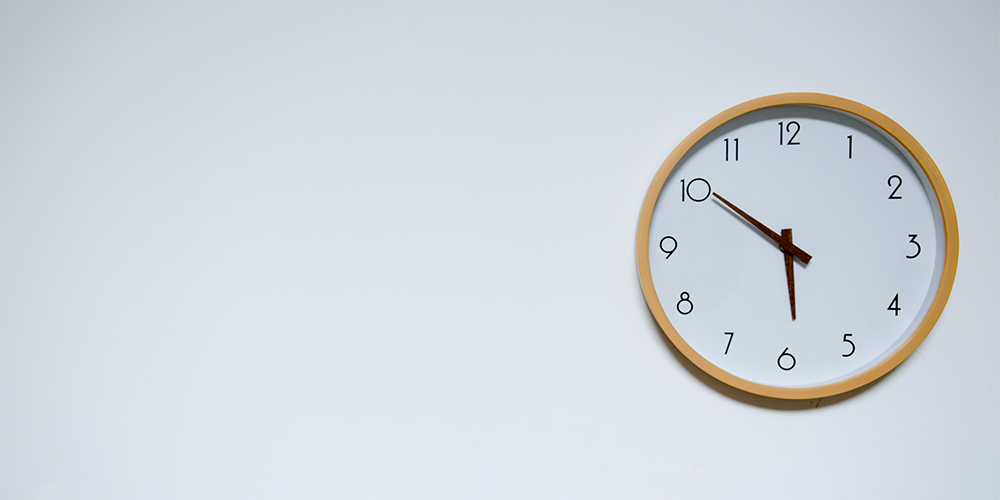 Social media is always flooded with promises to get in shape, eat healthier and… hustle?

Of course, it’s only natural to be skeptical of logic from two centuries ago coloring the way we do business in the 21st century. For starters, there’s plenty of labor to be done outside of the labor you’re paid to do. Meal prep, house cleaning, child care… that’s all work that needs to be done. It’s also all work that some of your favorite influencers are paying to get done while they pursue the “hustle.” For the average human, that would all be additional work to fall in the ‘recreation’ category.

Well… probably not. In fact, when hours are reduced (France, for instance, limited maximum hours to 35 hours a week, instead of 40), workers are not only more likely to be healthier and happier, but more efficient and less likely to miss work!

So, instead of following through with the goal to work more this year, maybe consider slowing the hustle. It might actually be more effective in the long run!

This story was first published in January 2020.

In this article:business marketing, The News, work hours