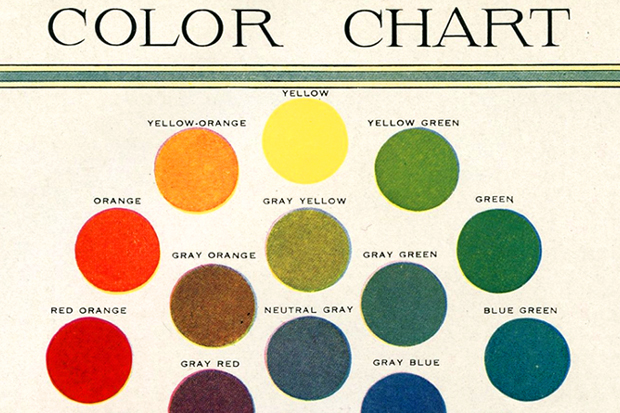 The psychology of colors

Color is a critical choice for all product designers to make, whether the product is a website or flyer, or a bottle of shampoo, a clothing line, or software. Color choice plays a tremendous role in how consumers connect with a product and many studies have been done to address the different human responses to each color.

While culture can alter how one perceives and responds to color, the general truths remain the same in that red excites and blue calms according to endless studies. The shades of each color, however, may be perceived differently across cultures.

Let’s discuss what each color triggers in the brain, particularly with North American consumers:

Below is a fascinating graphic with more information on the psychology of color (did you know wedding dresses were once green? We didn’t either!):

In this article:advertising, Consumerism, Marketing, psychology of color