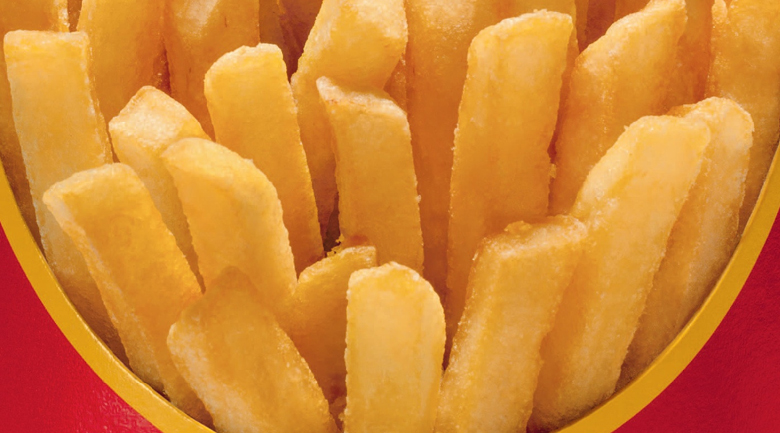 What if I described a product and asked you to name it? Could you come up with the correct answer? Possibly. How about, “Two all-beef patties, special sauce, lettuce, cheese, pickles, onions on a sesame seed bun”…? Definitely. It’s a Big Mac from McDonalds… for the win.

Let’s try another angle… how about a picture? Will someone please name this product? 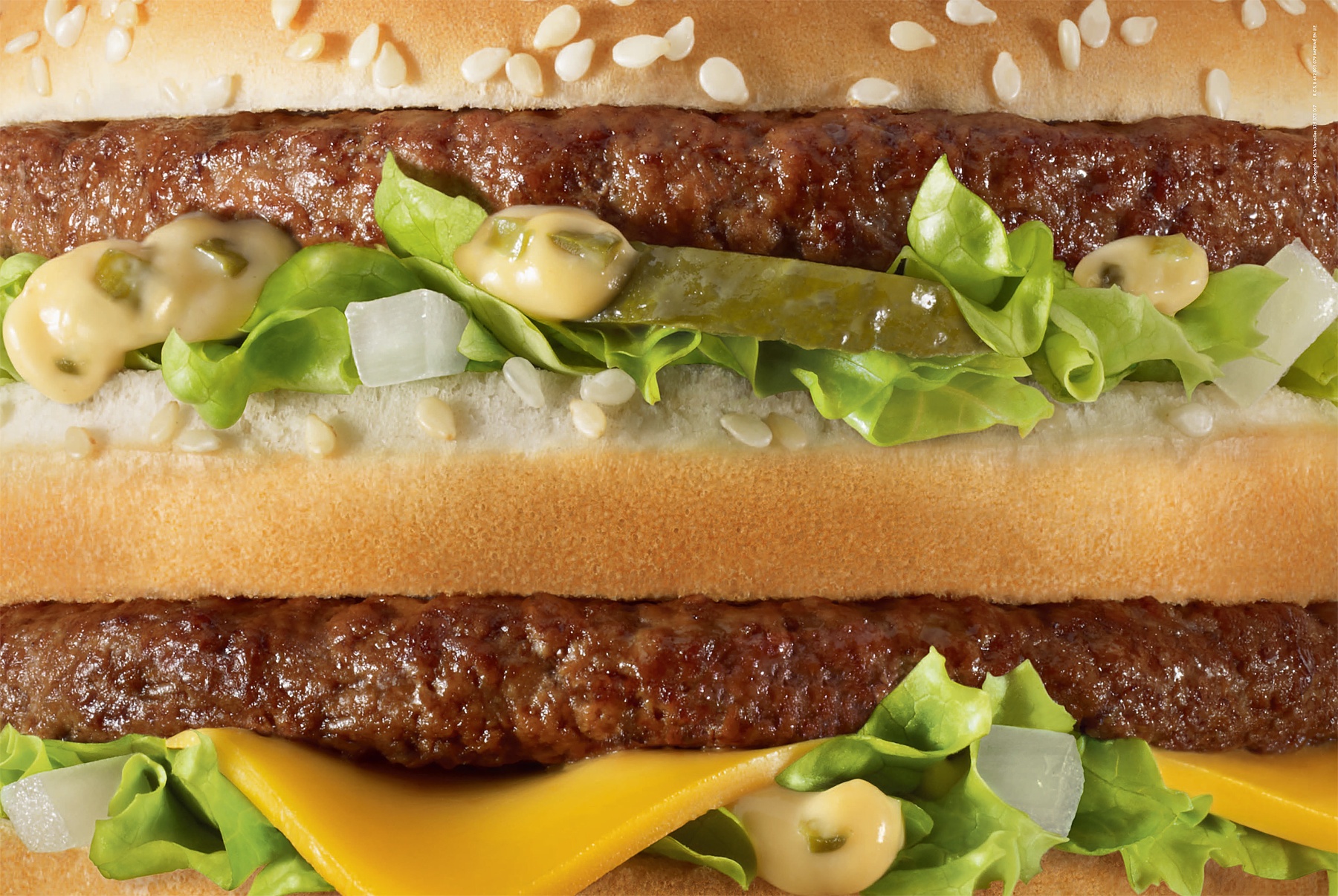 As part of a print and outdoor campaign across France, McDonalds recently launched a series of close-up photos of classic menu items. The ads feature nothing but the food; no descriptions, price, or logos.

The removal of logos from advertisements, also known as “unbranding”, has become increasingly popular. The evidence of McDonalds’ ad campaign shows that even without their logo, their brand is widely known and recognizable… and is pretty decent at inducing cravings. Isn’t that the point?

This is a gutsy, yet smooth move of the giant fast-food company; however it may prove to be risky in the arena of the lesser known products. The advertisements, themselves, are a refreshing change from the force-fed information on display in so many print and outdoor advertisements. The idea would seem viable once your logo and brand are well-known by your audience, then perhaps a move like this would take your ads to the next level. 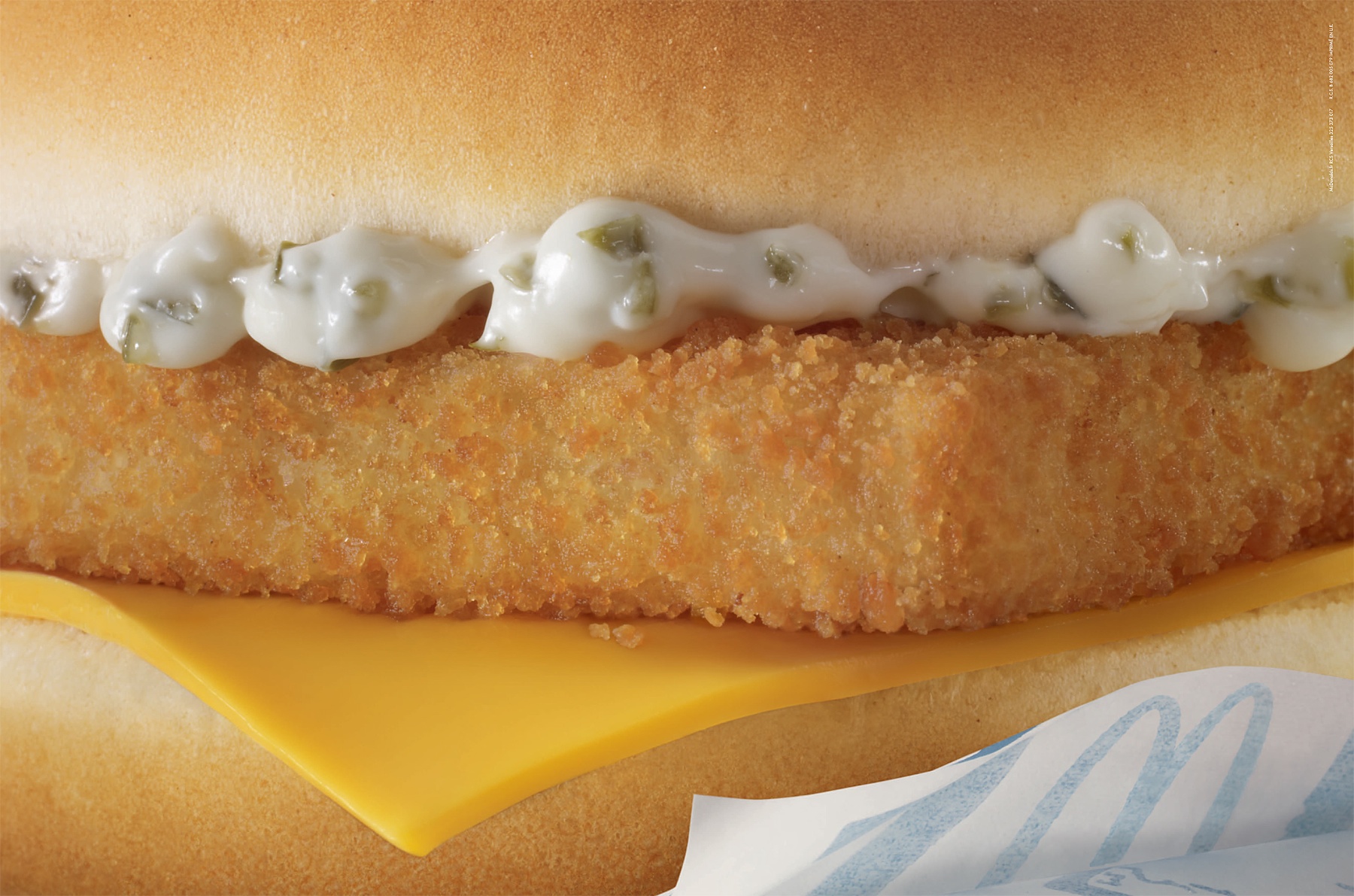 Unbranding your own brand

This unbranded type of advertising may also come across as a bit lazy if it doesn’t work, but as in the case of the highly recognizable McDonalds, it’s pure genius. Again, your product has to speak volumes for itself to ensure space in the minds of consumers.

Perhaps the biggest success of this advertising campaign is that it’s not bound by languages or culture. As an originally American company, McDonalds now operates in 119 countries on six continents. If your brand looking to go the unbranded route, make sure your product is multi-lingual. 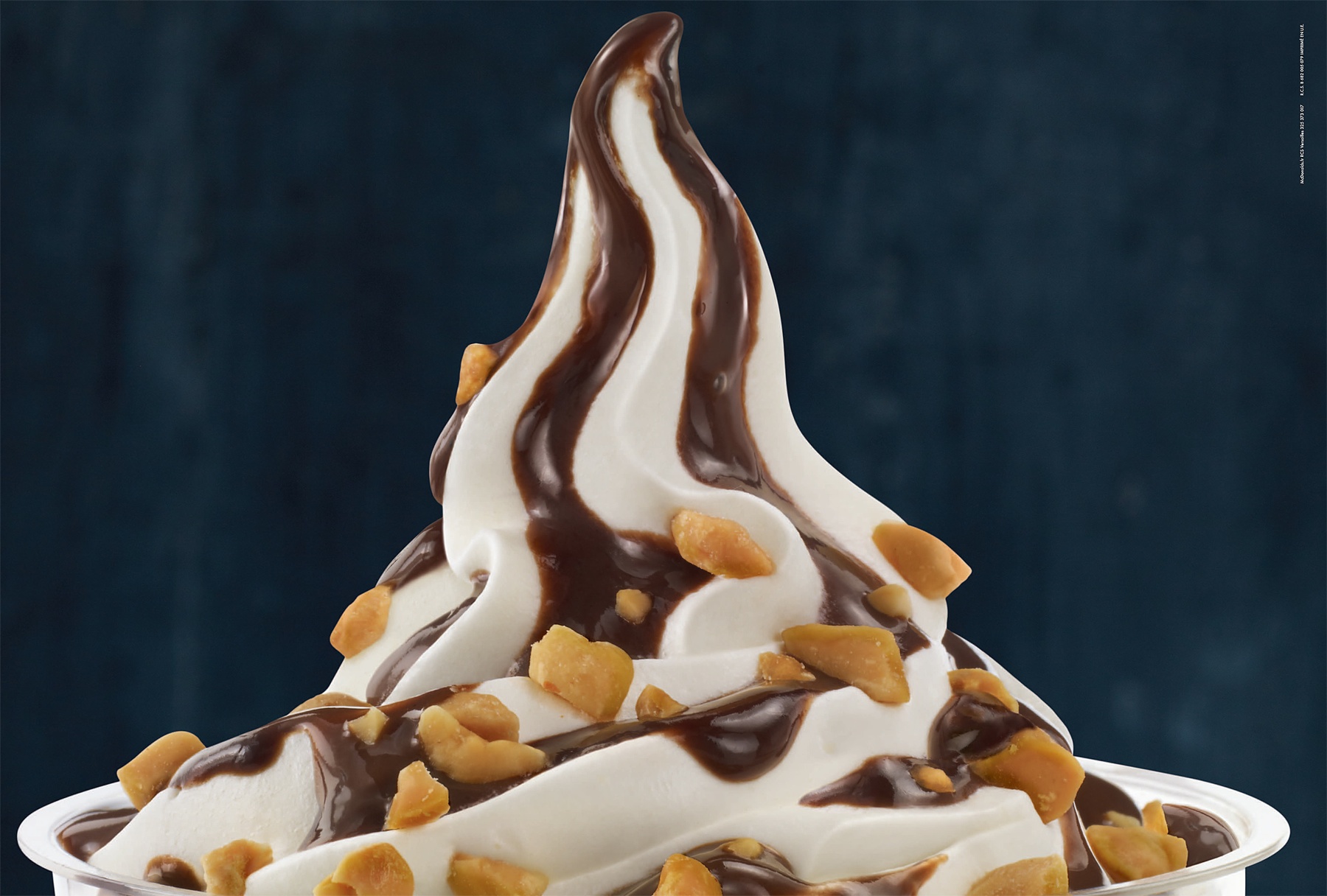