Static is a good thing

Basecamp founder and CEO Jason Fried suggests a static model is the best for businesses.

He says businesses should never let any single customer or group overpay for services. Doing so can put you in a tricky position.

When dynamic is bad

With a more dynamic model, an unexpected change in your VIP customer base might lead to peril.

If any big customers decide they don’t want you anymore, this could hurt in a major way.

He notes, “if you don’t follow their money with your effort, an exodus of just one or two big customers could seriously impact your bottom line.”

Instead, Fried suggests taking a different approach: establish a broad customer base.

Have everyone pay roughly the same fees to avoid outliers.

He introduces this idea with an illustration of a giant blue circle made of uniformly speckled dots. The circle represents Basecamp’s lifetime revenue per individual account. 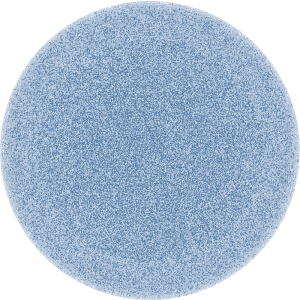 Each dot is the comprehensive billing of an account during their time with Basecamp. They’re all relatively the same size, and look like static.

There aren’t any distinguishable dots among the static. “If you removed any one dot—or even any 10, 20, or 100 dots—you’d barely notice,” he notes. “You could probably remove 1000 random dots and it would still look the same.”

Instead of relying on some big spenders to float the company, Basecamp equally distributes its revenue across an expansive customer base.

A minor exodus wouldn’t hurt the company overall since everyone is contributing relatively the same amount.

This puts the company in a more stable position.

Fried says the static model is also an insulation from risk.

Since their revenue is so evenly distributed, the company would be fine if a random group of customers left.

Fried challenges others to map out their customer base in a similar fashion to see if the system is “diversified or dangerously dedicated to a few big bets.”

Of course, not every business model fits perfectly with Fried’s suggestions.

It wouldn’t make sense for a company to offer premium services for the roughly the same amount as basic ones if there’s huge differences in the packages.

Fried isn’t saying completely level the playing field at the detriment of profit.

Rather, he suggests analyzing your business practices to ensure you’re setting yourself up to be as stable as possible.

For others, this could simply be reevaluating if a few customers have a bit too much control. Check in with your own model to ensure you’re not putting yourself at risk.

In this article:Basecamp, Static, The News 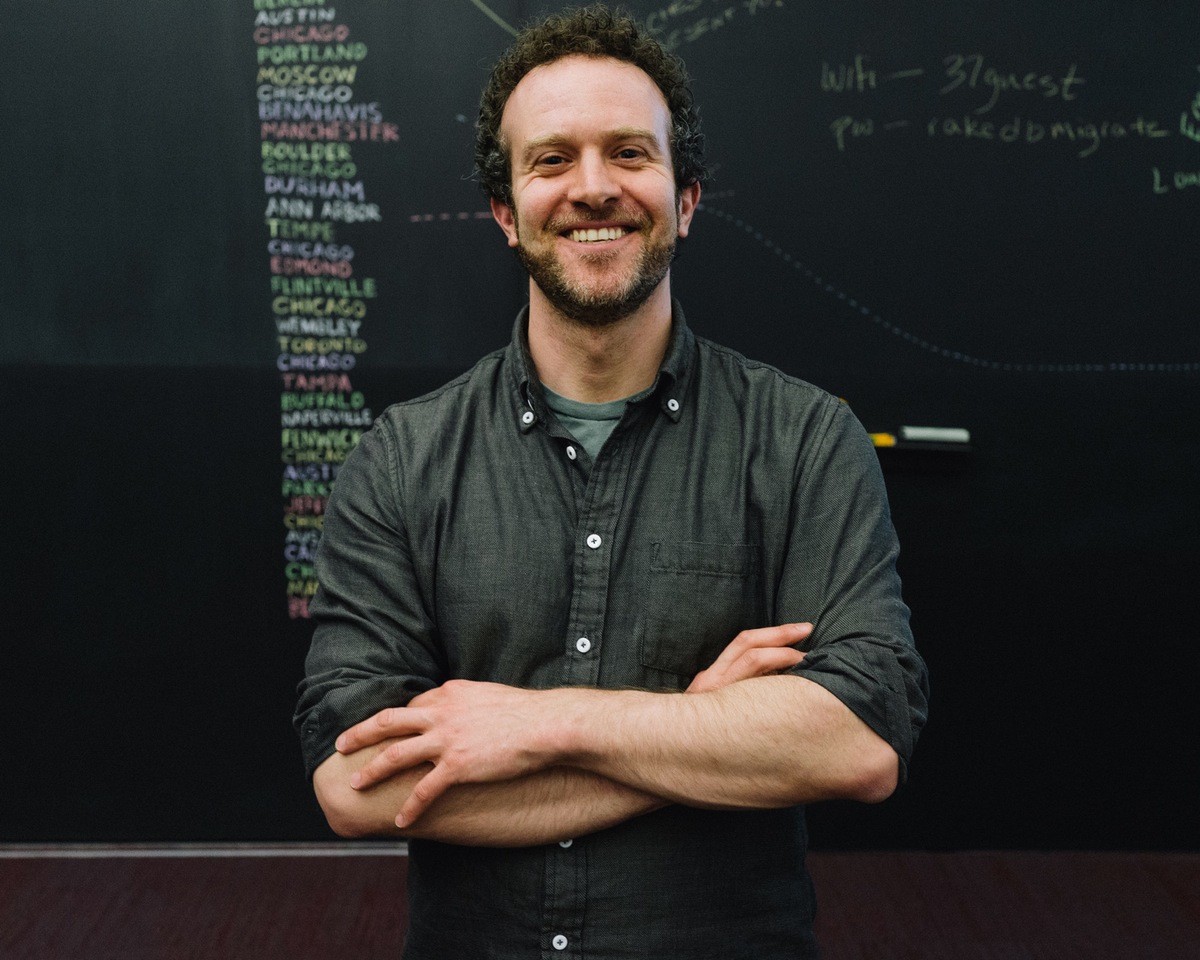 (ENTREPRENEUR NEWS) THIS is how you CEO - better sit down and take good notes, decision-makers of today and tomorrow.