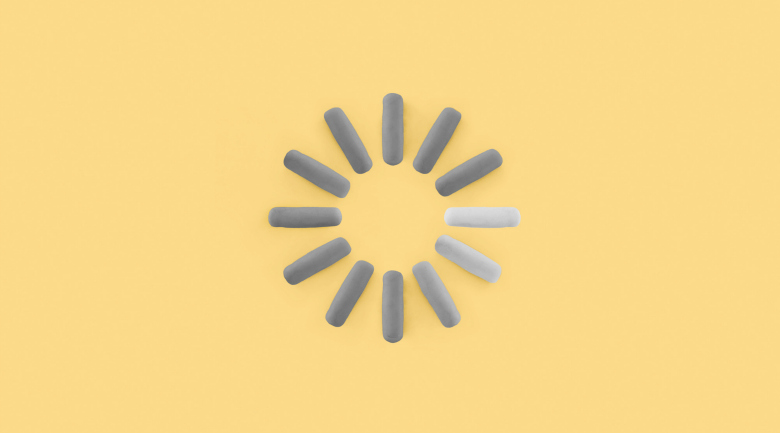 Nowadays our lives are spent mostly looking at a screen. With our heads down, we often focus more on our tablets, mobile phones, computers, or game consoles. Technology predominates our lives in very pervasive ways. From parents to kids, everyone these days could use a little less screen time.

Let’s face it: we’re addicted to technology. A fact which is the focus of Play-Doh’s new ad campaign. The most famous doh company on the planet is having fun with our tech addiction and throwing some shade at the digital world with their new advertisements. Their new campaign titled, OFFLINE, seeks to remind us that we all need more play time off screen, especially kids.

The series displays a prominent message that modeling clay does not have the same limitations as tech. There are five colorful creative ads in the series each with its own message, but all centered around technology. One depicts a low battery with the messaging, “No Charger Needed.” Another has a loading sign with the words “No Loading Time.” Yet another shows an appstore icon along with the words, “No Updates Necessary.” Other ads in the series remind us that Play-Doh doesn’t require an internet connection and in-app purchases. 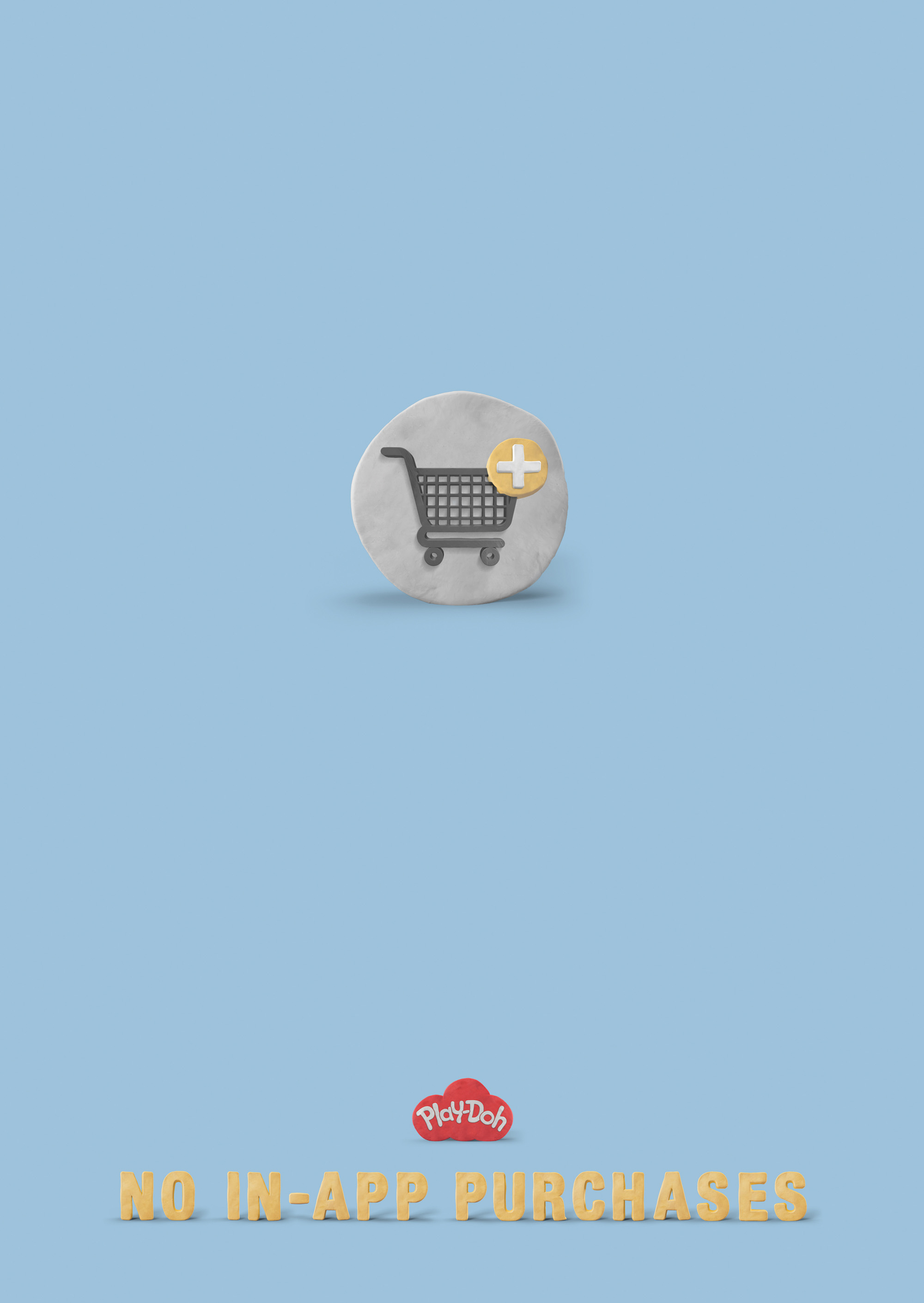 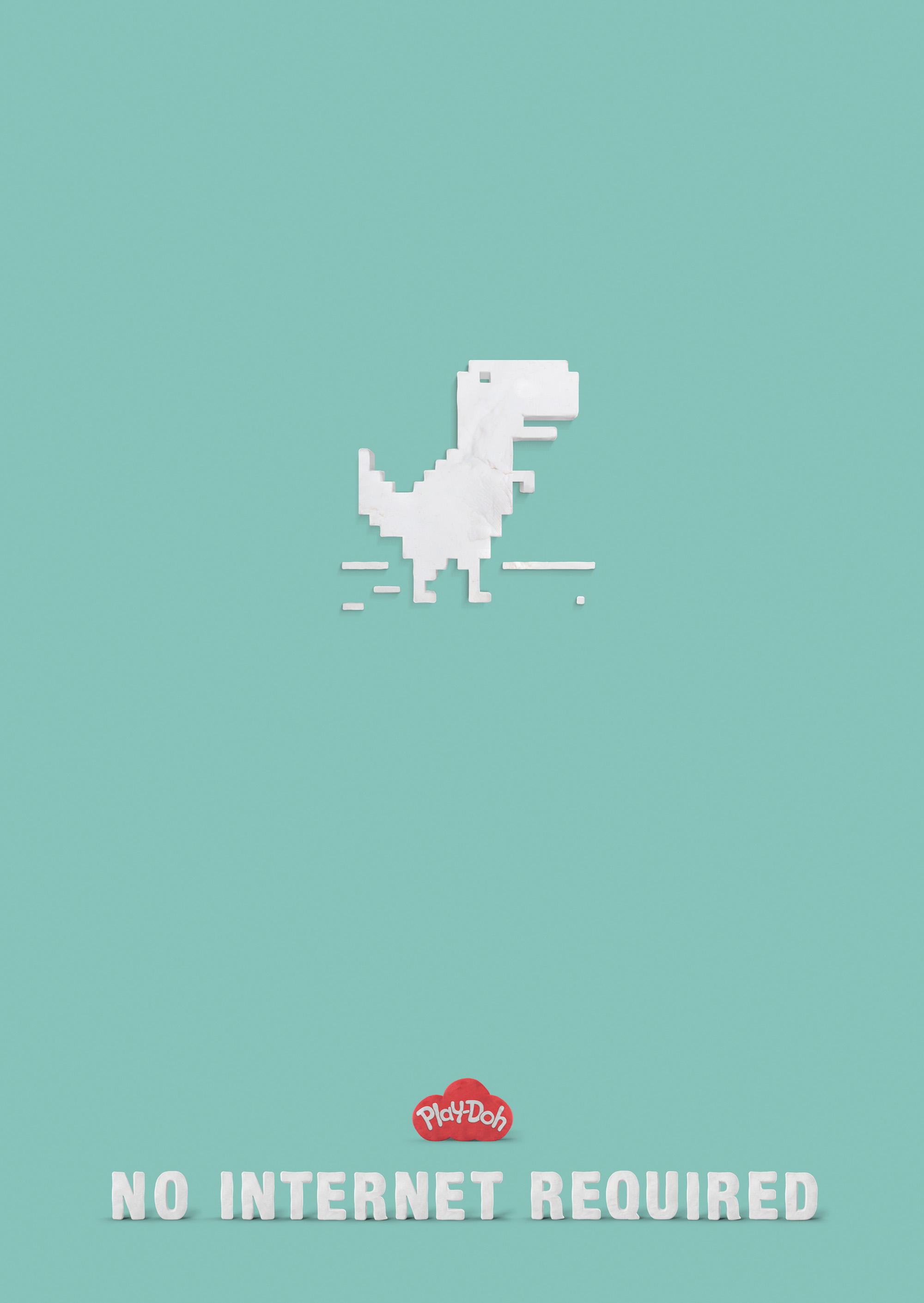 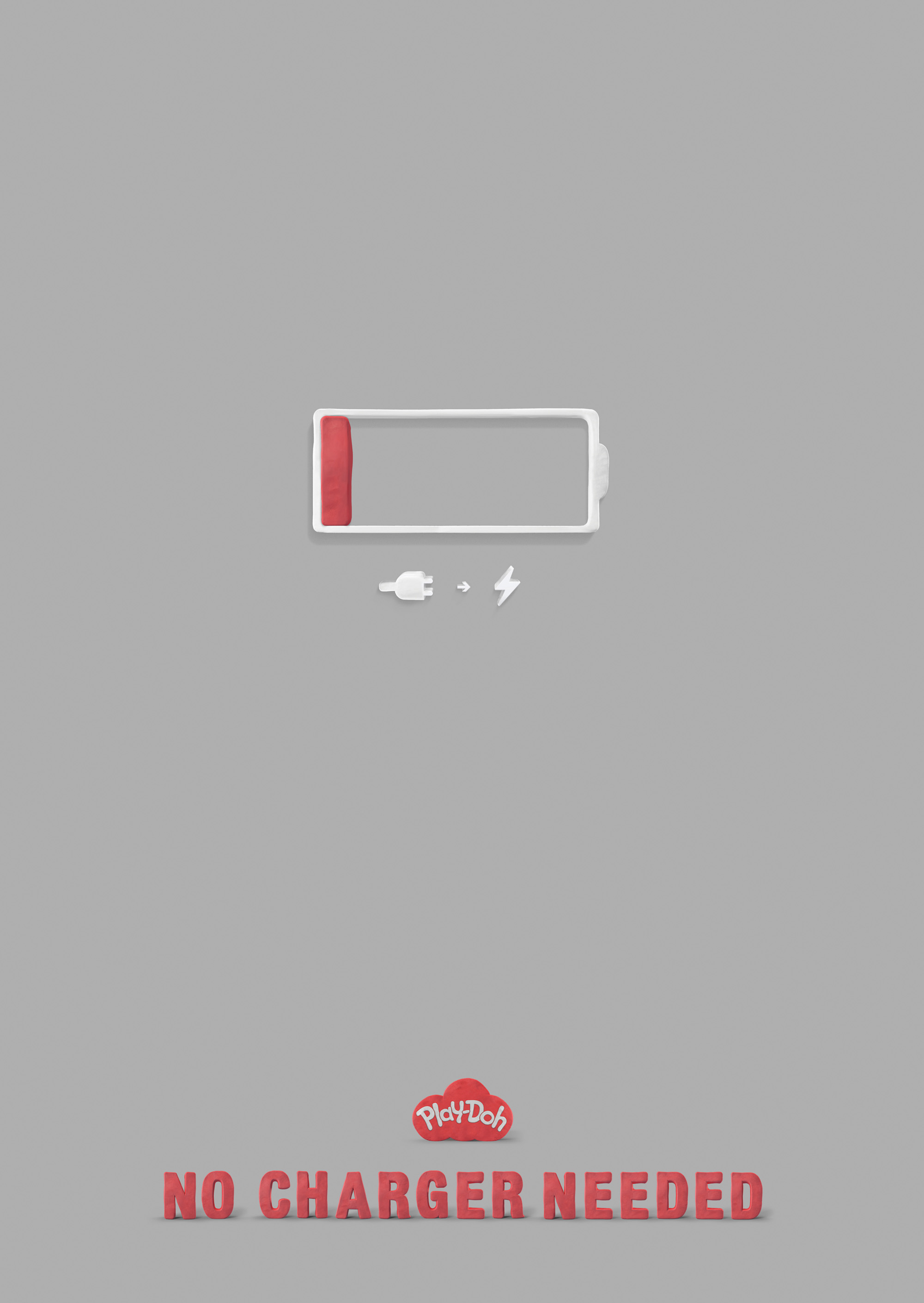 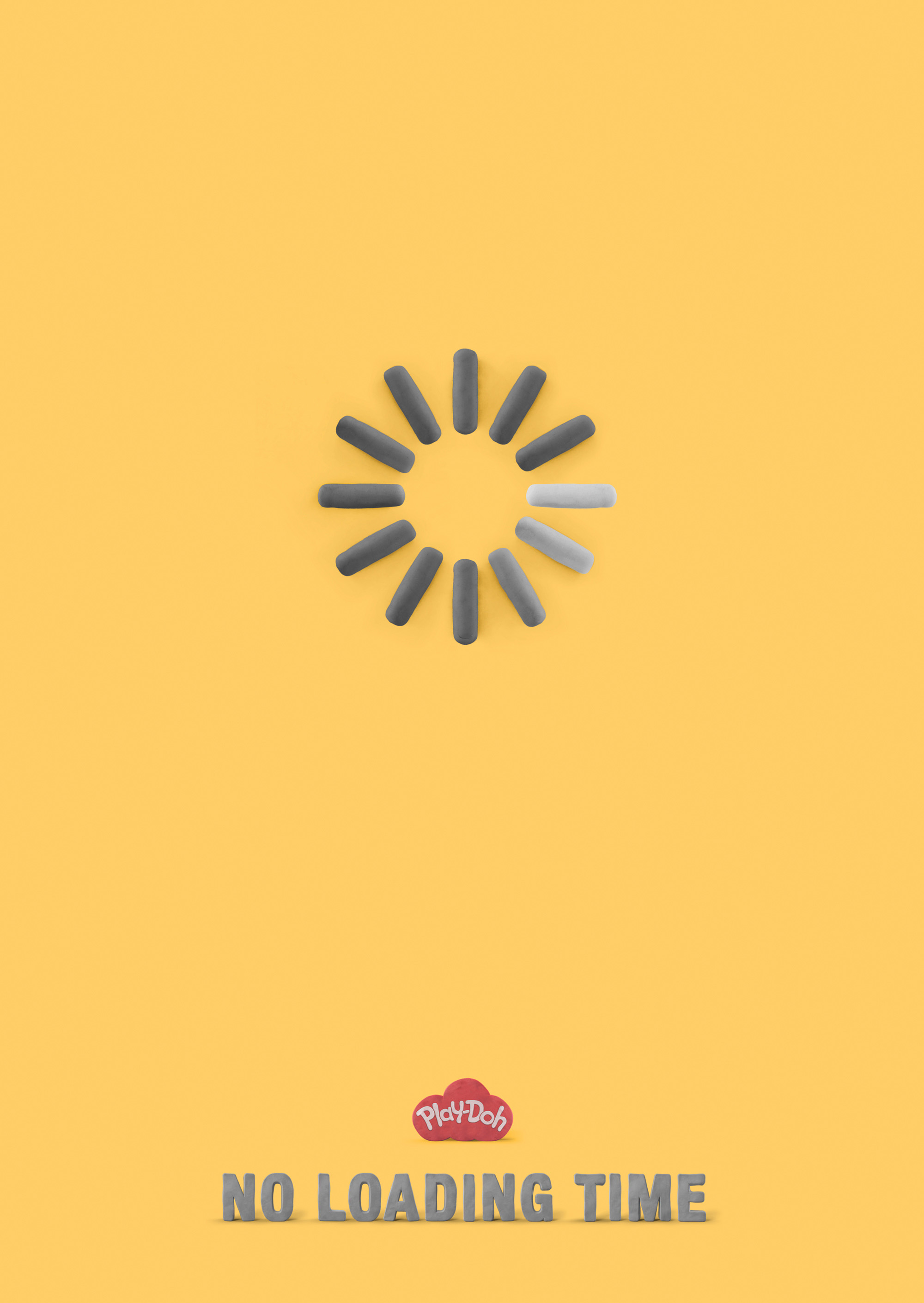 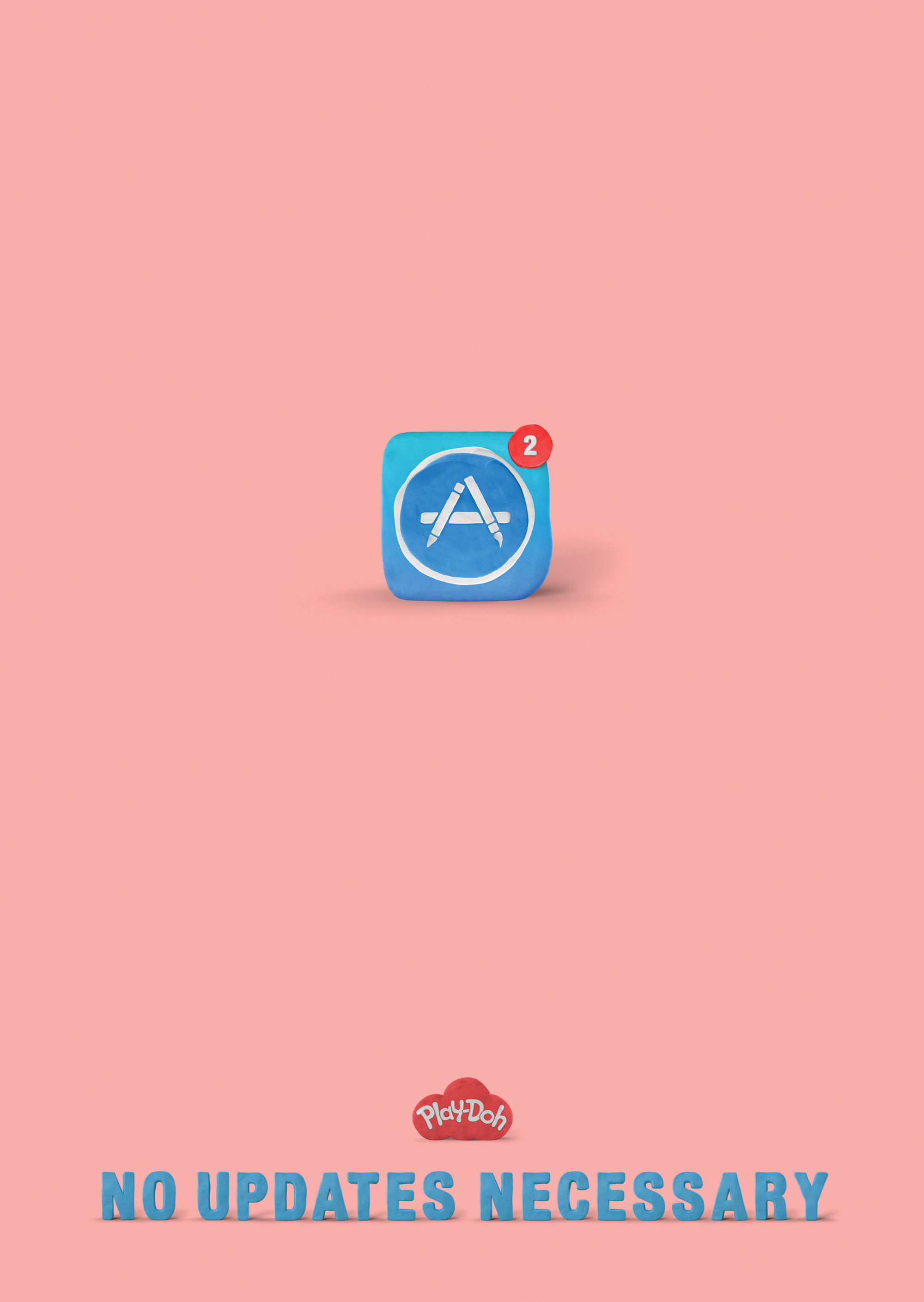 A good reminder to play

Created by South African agency TWO.AM for Hasbro Inc, the series of indoor advertisement posters targets parents and is meant to dramatize the real-world benefit of the classic children’s modeling clay. Juxtaposing it in this way highlights the pitfalls of Play-Doh’s more modern technological counterparts.

Heavy use of technology isn’t just limited to adults. Today, children grow up in world saturated with technology and advertising. Children are learning to use computers and smartphones before they learn basic life skills. A majority of kids ages three to five know how to play an online game, use an app, and turn on the computer. These days, kids can get online or use apps almost before they can tie their own shoes. This ad series really is a fun and cheeky way to remind us that we all need more play time off screen, especially kids these days.

In this article:advertising, Play-Doh, Tech