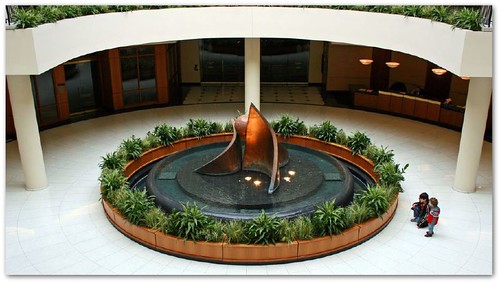 I had an interesting conversation with Brian Brady yesterday. All of my conversations with Brian have been interesting, lively, enlightening and engaging. We both agree that there are many ways to meet people and build relationships through the internet. I would never make the statement that what works for me is good for every real estate pro who wants a web presence, nor would I suggest that anyone who is not doing the things that I am doing is missing the boat. There are many boats, choose one.


Some would not enjoy posting on a blog every day like I do. I do much more than write a blog. I have a few web sites, a wiki, and belong to at least 20 social networks. I have had internet access in my home since 1991, was one of the first 300 people to sign up for AOL, and participated in social networks when they were bulletin boards and chat rooms. As I explained to Brian none of this is new. (I stopped using AOL after a year when a new product call Netscape navigator 1.0 became available, I received and early beta copy on a floppy disk) I built my first web site in 1996 using navigator Gold 3.0. Did I built the worlds first web site? No, not by a long shot, but I have been at it longer than most and in internet years I am at least a 100 years old.

When I got my very first email account it did not work very well for me because there were not very many people who had email. I used a program called “pine” that was rather crude to say the least. None of my family had email, nor did my friends and neighbors, and neither did my employer. Yet I saw the potential and embraced it. At the time it would not have worked very well in my business.

The picture on this post is an example of participation in a social network and part of a project in the Twin Cities called “Artsy Twin Cities”. For those who have never heard of it Flickr is a social network built around photos, instead of real estate.

Artsy Twin Cities is the brain child of a local resident who has been photographing public art around the metro area. He saw one of my photos on Flickr and asked if he could add it to his collection. I said yes and joined the group. When I joined a few months ago, there were 12 members. Today there are 45 people who belong to the group and who are submitting photos. The groups founder has started using some of my photos on his blog. I am getting to know people in the group and am enjoying the experience.

I belong to other flickr groups as well, including “The Beauty of St. Paul”, a Twin Cities group, an architecture group and more. I started a group of my own, for pictures of snow and cold. Through these groups I share the photos I take and interact with other members. I met a neighbor through Flickr and she is now following me on Twitter.

Recently I uploaded a picture of my dog to share with my daughter. A week later I got an invite to a group for people with pets named daisy. The group has 30 members from all over the country. The photo I took for another reason is out there working for me every day and helping me meet the people who live in my computer and who may be looking for someone just like me to help them with a real estate transaction.

Most people consider Flickr to be an online photo storage site, it is more than that. As amazing as it may sound real estate is not the only basis for forming a social network, and other agents are not the only people who can be found on social networks. In fact I still question the premise that people outside the real estate industry want to socialize with others interested in real estate. Time will tell.

It all sounds time consuming but the truth is most of the photos are used in my blog posts. In my spare time, when I have spare time, and if I get to do what I want to do, I take pictures. That is how I relax.

When I sent Brian an invite to connect through Flickr, he did but his immediate response was to send an email that said “show off!”. That is when I knew that Brian understood what I am doing. It is showing off, or maybe show casing my photos which include sets of photos for my listings, and photos that demonstrate my knowledge of St. Paul and of housing styles.

There is more than one way to interact with others and meet them on interent. Pictures can be a powerful form of communication and are social media. Would I ever suggest that all real estate practitioners need to have a Flickr account to succeed on the internet? No I would not, just like I would not say that real estate pro’s need to have a blog to succeed, or be active on Facebook. There are many ways to meet people and to use the interent, we are only limited by time and imagination. 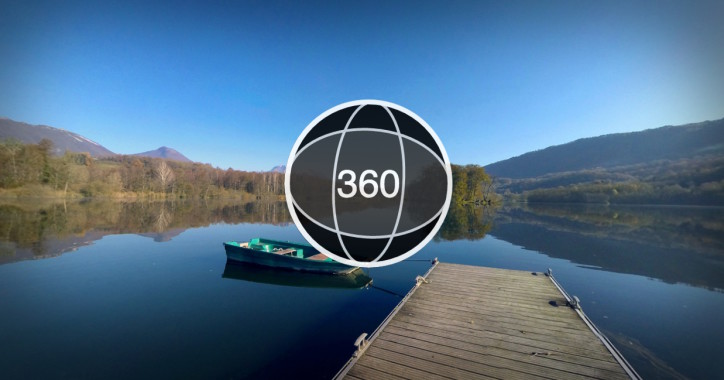 Facebook is spicing up timelines with 360° photos for all

(SOCIAL MEDIA) Facebook heard you and have answered. They have figured out how to let android and iPhones alike take 360° photos. Huzzah!

Nexar released 50,000+ photos to spur on the autonomous car world

(BUSINESS NEWS) Nexar released thousands of photos to serve as a catalyst to the autonomous car world and, hopefully, spur the technology to push... 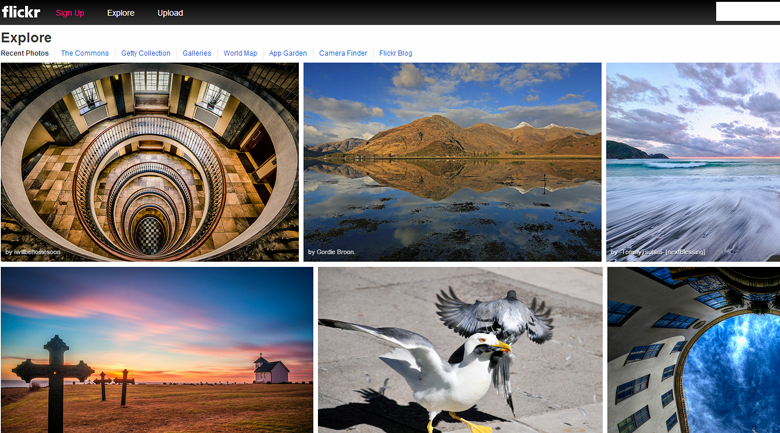 Flickr emerges today as a new photo sharing service with a gorgeous new look, but there are some limitations and a highly missed detail:...