71 percent of Americans now watch video online, nearly doubling since 2006, according to Pew Internet Research as presented in the infographic below by Wistia.com.

Predictably, users age 18 to 29 almost all view web videos, four out of five 30 to 49 year olds also watch videos online. Half of Americans aged 50 to 64 view web videos, and one in three people over age 65 do as well. Although it is more common in younger demographics to view web video, this data proves that all ages are consuming web video and the numbers are growing extremely rapidly, making video a lucrative place for businesses to focus some of their marketing budget and team talent.

The most promising news for marketers, is that web videos are not simply viewed by the kids in college, no, the largest segment according to income is the affluent $75,000 plus category, with 81% of people earning above that rate claiming to watch web videos. Interestingly, the less money one makes, the less likely they are to watch web videos, despite the popularity across all income brackets.

Also great news for marketing professionals is that with rural areas finally getting internet, although some still cannot receive internet in their homes, rural areas have grown the fastest regarding web video views, with only 21 percent of rural residents claiming to watch videos online, but in 2011, that number has more than tripled to 68%, making rural use comparable to suburban or even urban use. For niche marketers, it is notable that 79 percent of minorities watch web video and 69 percent of caucasians watching. 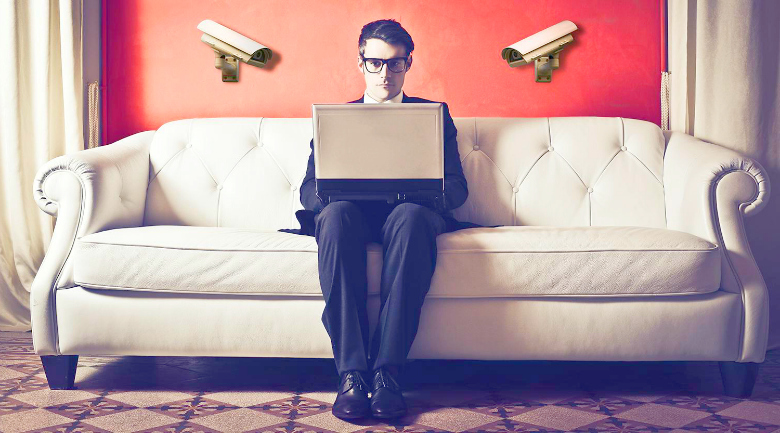