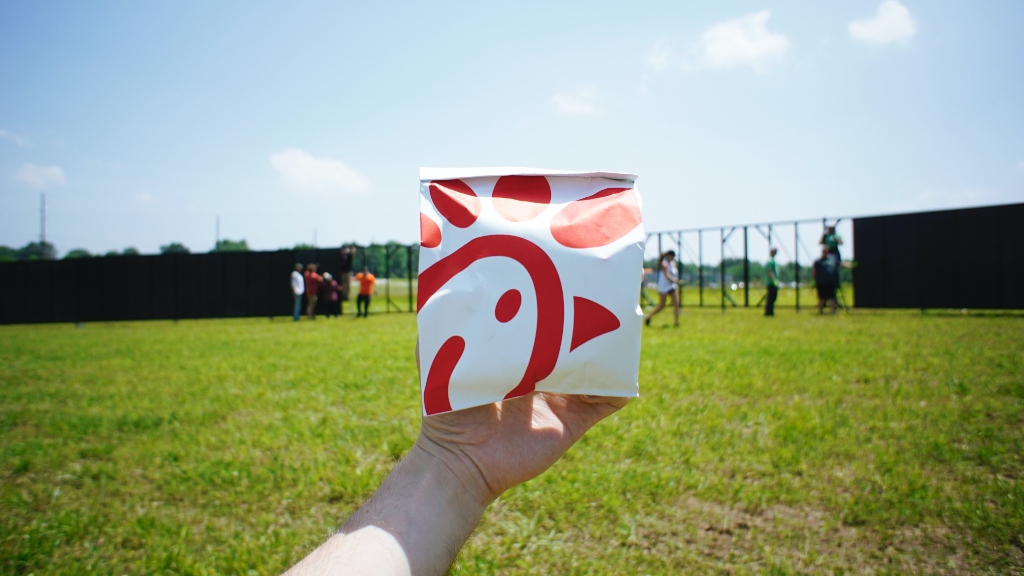 Several countries have been trialing a four-day workweek during 2022, like Belgium and Australia, and have had extremely successful outcomes. Even the UK hopped on board, noting great success. Americans have been buzzing about shorter workweeks recently, with little to no hope it would ever happen. The average American works nearly 40 hours a week, putting stress and strain on employees around the country.

Much to our surprise, a popular fast-food chain has popped on the shorter workweek wagon…Chick-Fil-A. This particular chain is known for taking care of its employees, despite their controversial views that we won’t discuss here. They’ve gone viral numerous times for workers doing good deeds that were documented by patrons.

Justin Lindsey, the operator of a Chick-Fil-A located in Florida, recently created a schedule that allows employees to participate in a three-day workweek. The hours are long – 13 to 14 daily – but the new idea has shown to be efficient. He says that not only has his plan helped with retention, but has also improved career growth, reduced burnout, and supported work-life balance.

Part of Lindsey’s mission is to lead with generosity, which inspired this schedule. He aims to provide his team with a good balance of life and career, and it seems his plan is working. He states that employees can now take a look at the calendar and know exactly which three days they’ll be working a week, which has reduced stress and improved retention tremendously. He splits his team members into two groups that alternate between 13-14 hour shifts.

He officially began what he calls his “pod program” this February, primarily for full-time staff that were overworked and swamped with customers. Today, this location has 25 team members and almost 20 team leaders – and is growing rapidly.

When Lindsey posted a job advertising the three-day workweek, they received an influx of applications (over 429) and held 40 interviews in just. one. day.

People seem to really be on board with this idea, and hopefully, other establishments will follow Lindsey’s lead, as it seems to be what many are looking for to improve their careers. This new style of working just might help combat widespread worker burnout, and help curb the wave of “quiet quitters.”

In this article:3-day workweek, chick-fil-a, The News 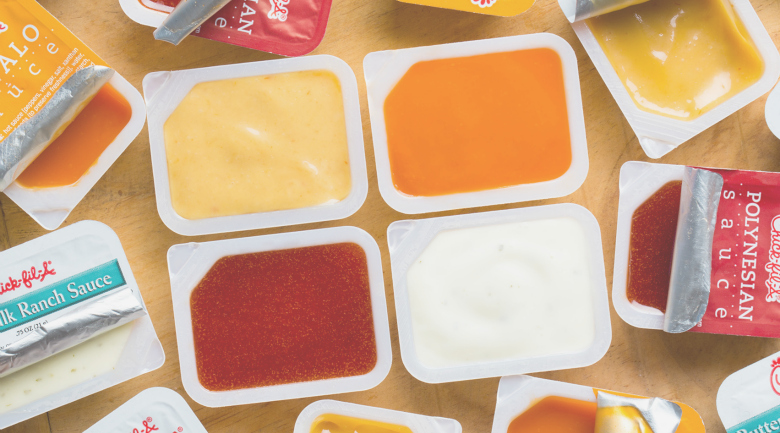 Pleasant drive-thru experience comin’ right up at this fan favorite

(BUSINESS NEWS) A recent report on fast food drive-thru politeness concludes that it truly is one restaurant's pleasure to serve you. 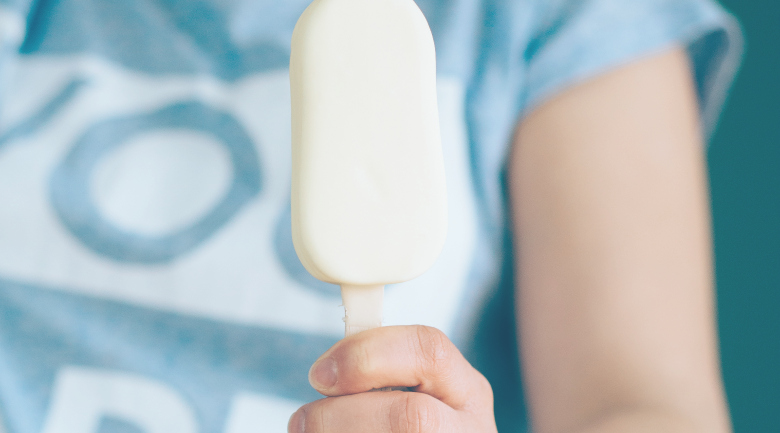 One Chick-fil-A franchisee started an experiment that is being picked up nationally to encourage you to shut up and eat your food (and build...