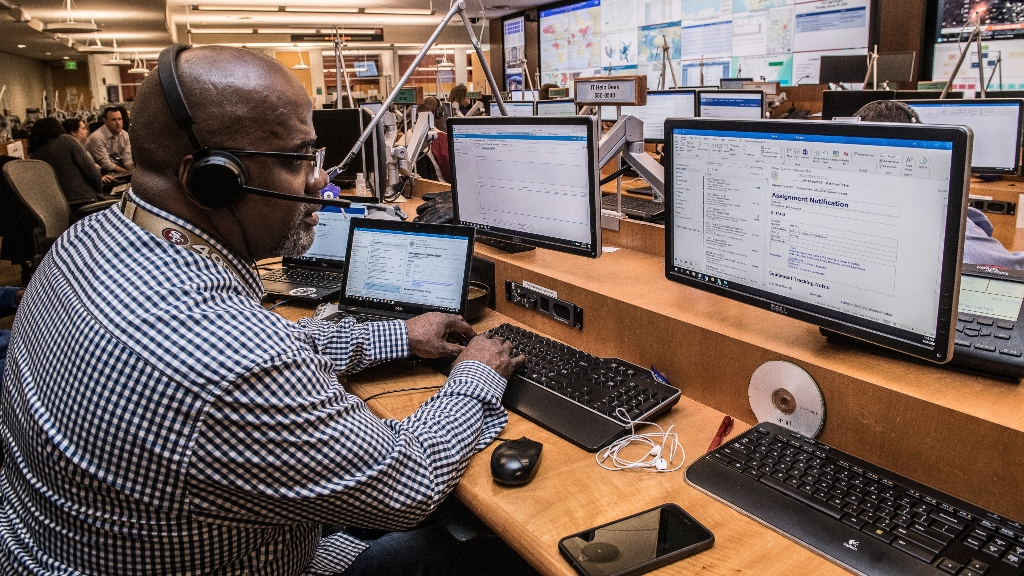 Every day, new articles are popping up about “Quiet-Quitting”. And if I am gonna be frank – I am tired of it. “Quiet quitting is a crisis” or “Gen Z is the cause” – it’s all inaccurate and really making something as simple as setting boundaries seem like a crime in the workplace. Where is HR when you need them?

We did an article prior talking about how wrong and nefarious the term quiet-quitting is. Our stance hasn’t changed. However, now The Wall Street Journal has reported from Gallup stating “quiet quitters make up half of the workforce”.

Based on that statement what I understand is that people who do their jobs make up half of the workforce. People who value their time and don’t want to make their entire lives about a job they aren’t valued in, makeup half the workforce. That is what I hear. And in all that mix I also hear there are a ton of employers who don’t value their employees enough for them to want to put in that extra 10% or 20%. But that very important line is falling on deaf ears.

As someone who worked in a call center of all places for 3 years (they have some of the highest turnover rates in the country), I have seen my fair share of “quiet-quitting”.

They come to work at 8 AM just to be undervalued for 8-9 hours and scrutinized for taking an extra 30-second bathroom and then go home feeling demoralized. That’s not the life anyone wants so why would employers make people feel worse for doing what they need to lead a happy life?

Amongst all the chatter surrounding quiet-quitting, there is a lot of talk about how things used to be and I get it, but there are some finer details everyone seems to be skipping.

The first is that the last 2-3 years of everyone’s life across the globe have been dominated by a pandemic. Yes, it was a time when people were able to find hobbies, such as bread-baking and painting, but it was also a time when they were able to discover themselves.

People have grown to understand what they want out of life and what doesn’t work for them anymore. Putting in 100% at work instead of 110% isn’t them “quiet quitting” it’s employees putting their mental and physical energy back into their personal lives and passions.

The other factor is more generational and lack of adaptation. People specifically those of older generations are upset because they had to scrap and crawl for everything they had. Putting in 150% was considered doing a little more than normal. The expectation back then was to work every day and every night putting in 110% which was the bare minimum.

But Millenials and Gen Z won’t do that. Times have been changing for awhile already. The younger generation will pick their personal life and mental health over a job title almost every time. They don’t want to be remembered for what their job was but instead for who they were.

The ONLY real cause of “quiet-quitting” are the companies people work for. Give your employees a reason to want to be there besides a paycheck and you’ll see people putting in more time and effort, but don’t sit there and complain about a problem that can be solved by treating people more like humans than robots.

Quiet quitting is not about bad employees as much as its about bad bosses at the end of the day.

In this article:Quiet Quitting, The News