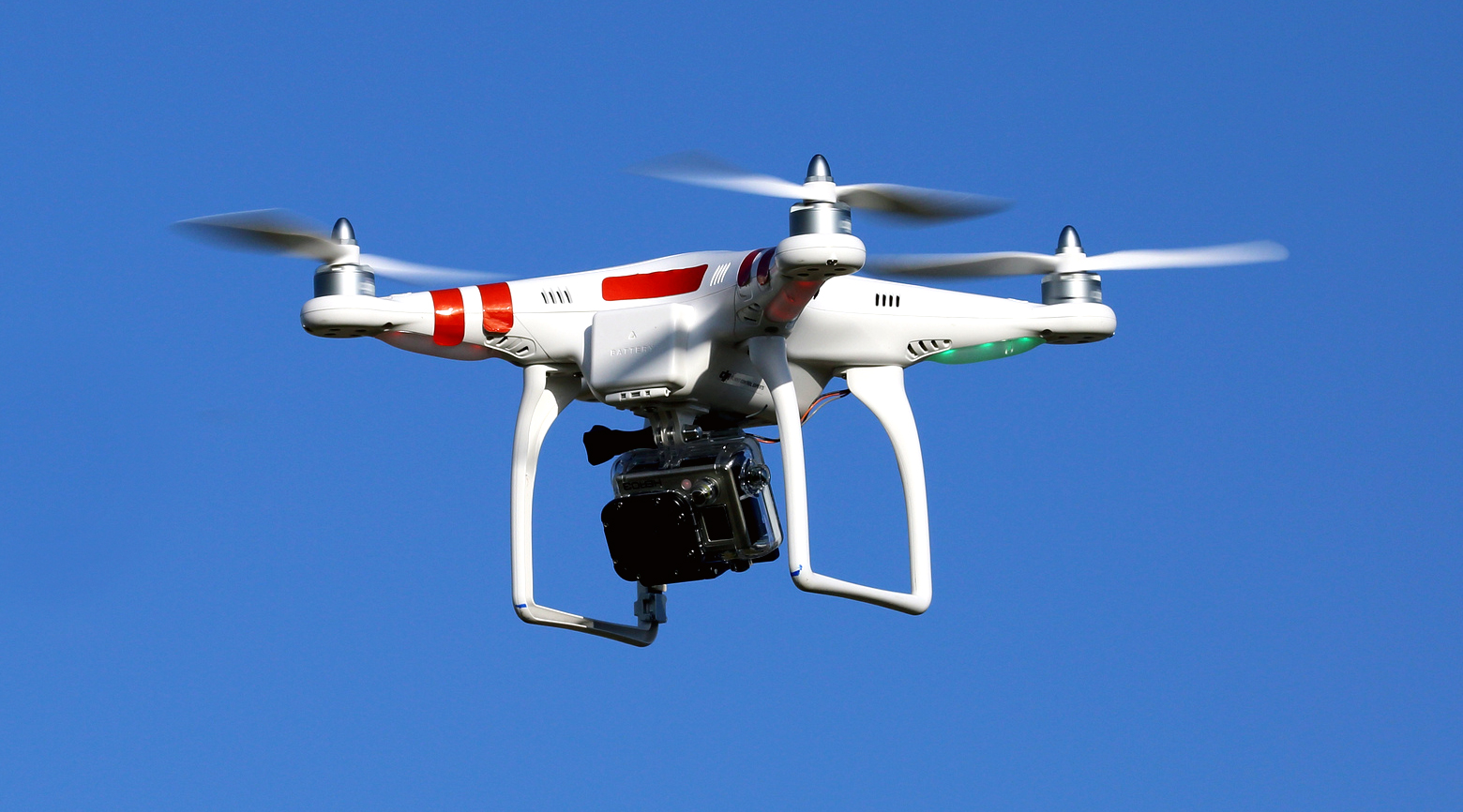 With the rapid advances in technology, state and federal laws are being forced to catch up, particularly with unmanned aerial drones used for recreation as well as photography and videography. Until the laws are established, the Federal Aviation Administration (FAA) will be researching the technologies and making recommendations for laws.

Meanwhile, many people are unaware that they may or may not be able to fly a drone for any reason, be it personal or professional, and some areas are more skeptical right now about the skies being shared without regulation.

Today, the FAA announced the six locations where they will be researching, wrapping up a ten month selection period which narrowed down 25 applicants from 24 states to six testing sites. The testing sites include The University of Alaska, Texas A&M University at Corpus Christi, Virginia Tech and Griffiss International Airport in Rome, N.Y. along with one location in the State of Nevada and another in North Dakota.

Sites must be open to third parties

In researching these factors, the FAA will make recommendations on application requirements, safety guidelines, air traffic control procedures, and categorizations of craft types. With little detail, they also noted that they will require site operators to grant access to interested third parties. The FAA stated, “Among other requirements, test site operators must comply with federal, state, and other laws protecting an individual’s right to privacy, have publicly available privacy policies and a written plan for data use and retention, and conduct an annual review of privacy practices that allows for public comment.”

Research will last for at least three years

Research will begin in 2014 and last through at least February 2017, meaning drone use remains in limbo for several more years. We suspect that enforcement will vary based on location, and that commercial aerial photography and videography will likely continue with little resistance from the government.

“Government and industry face significant challenges as unmanned aircraft move into the aviation mainstream,” Transportation Secretary Anthony Foxx said in a statement. These updates are important steps forward that will “help stakeholders understand the operational goals and safety issues we need to consider when planning for the future of our airspace.” 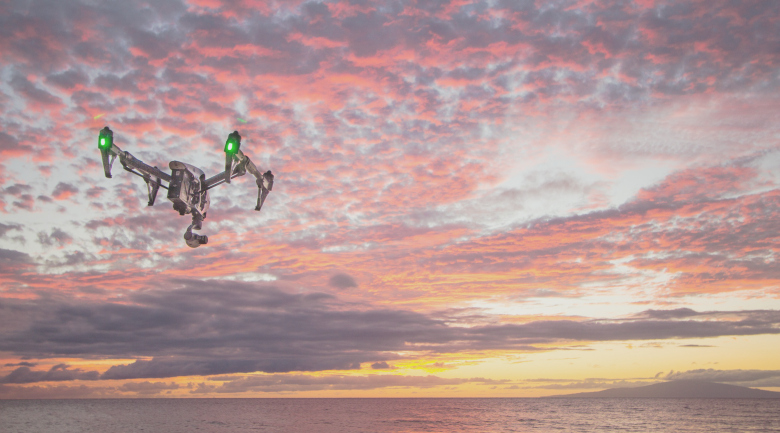 Already more drones registered in the US than actual piloted aircraft

Drone registration just began Dec 21, 2015 but there are more drones registered in the US than actual piloted aircraft, and the numbers are... 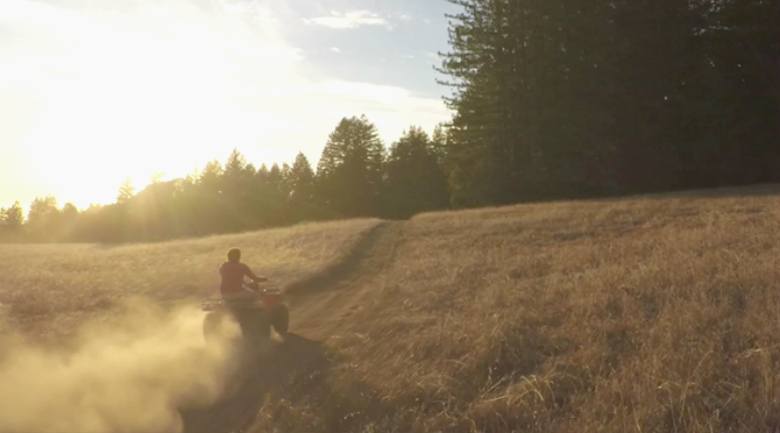 GoPro testing out their drone prototype, it blows competitors out of the water

After a series of vague announcements and mentions of a prototype, GoPro has finally released their first drone video and we think you'll love...

(Tech News) Aerial drone rules are still up in the air as the FAA goes through the lengthy process of determining different uses and...

Aerial photography and other commercial and personal uses for drones is being analyzed and accounted for by the FAA, but regulations will take years...