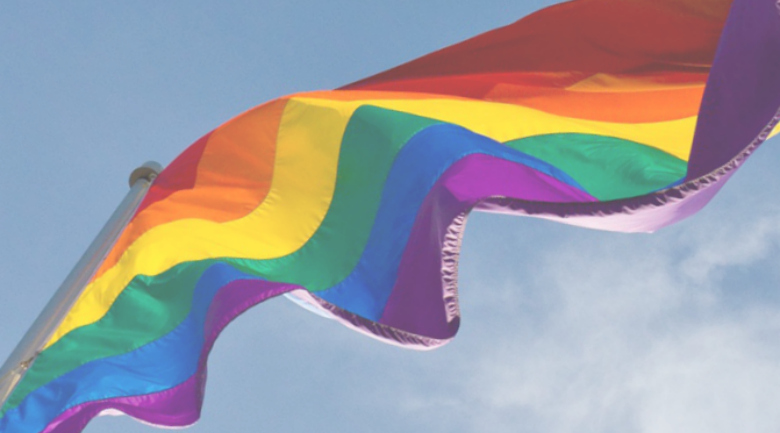 PayPal recently announced they would not be opening a new global operations center in Charlotte, NC. They had originally planned to open the center and employ more than 400 people in skilled jobs.

However, after the state’s legislation, which most believe invalidated the protection of the rights of lesbian, gay, bisexual, and transgender citizens, PayPal decided to stand firm and support the community.

Now, in a similar move, Deutsche Bank has also decided to back out of North Carolina. Deutsche Bank had planned to bring 250 jobs to the state, but because of the aforementioned legislation, they would not be moving forward. Deutsche stated, “[the legislation] invalidated existing protections of the rights of gay, bisexual, and transgender fellow citizens in some municipalities and prevents municipalities from adopting such protections in the future.”

According to an article by The Consumerist, John Cryan, Co-Chief Executive Officer of the bank, stated their reasoning behind the decision was, “we take our commitment to building inclusive work environments seriously. We’re proud of our operations and employees in Cary, N.C., and regret that as a result of this legislation we are unwilling to include North Carolina in our US expansion plans for now. We very much hope that we can re-visit our plans to grow this location in the near future.”

What will it take for North Carolina to reconsider?

This begs the question: how many businesses will it take before North Carolina reconsiders their recently passed legislation? I would think North Carolina would jump at the chance to bolster their job market with two large corporations offering expansions, but their legislation is effectively closing more doors than it’s opening and rightfully so. In a world where violence is on the rise, our futures seem increasingly uncertain, and job security is questionable for a large portion of the population; the last thing someone should have to worry about is whether or not they are safe from harm and discrimination at work.

To quote my colleague, Gary Picariello, “in 2016 you would think that America is at a point where every state would be committed to the principle that everyone deserves to live without fear of discrimination for simply being who they are;” I couldn’t agree more. However, it seems, unfortunately, that North Carolina, doesn’t see the world this way; at least not yet.  With Deutsche Bank pulling out of North Carolina as well, do you think the state will consider reversing their legislation soon?