We recently reported on Verizon’s intentions to begin tests for a 5G network. How fast is 5G? Preliminary Verizon tests have shown 5G to be 30 to 50 times faster than their current 4G network. Even more surprising, Verizon expects “some level of commercial deployment” to begin by 2017. 5G speeds have the potential to provide wireless data at speed comparable to gigabit broadband. Look out wireless providers, Verizon is moving up.

Well, they were, until AT&T decided to jump on the 5G bandwagon as well. AT&T has filed a FCC application for a three year experimental license to begin testing 5G service in Austin, Texas. They want to perform fixed and mobile tests with “various types of experimental wireless equipment” (from undisclosed providers). Their goal seems to be to keep up with Verizon’s testing schedule and complete their trials before the standards are finalized in 2018-2019.

It seems like the race for 5G is on

Verizon’s CFO, Fran Shammo, promised Verizon would achieve 5G first. They initially announced a very ambitious timetable to testing and deploying the service, stating, they would perform their tests in 2016 and follow with “some level of commercial deployment” in 2017. AT&T would be a year behind if Verizon sticks to their current timetable.

This race also represents the view, in the broader sense, of the telecom industry to continually improve wireless service by increasing speed. If the 5G launch is anything like the 4G launch, we could be on the brink of another tech revolution. This new network will be more responsive, more power-efficient, and have the ability to carry heavier data loads. However, this is just “in theory;” 5G could look and feel quite a bit differently by the time it gets here, but it’s still pretty exciting.

The race for 5G is hardly over, in fact it’s barely begun; however, Verizon aims to stay ahead of the pack and be the first wireless carrier out of the gate to offer 5G to their customers. Only time will tell if AT&T will overcome Verizon’s efforts. 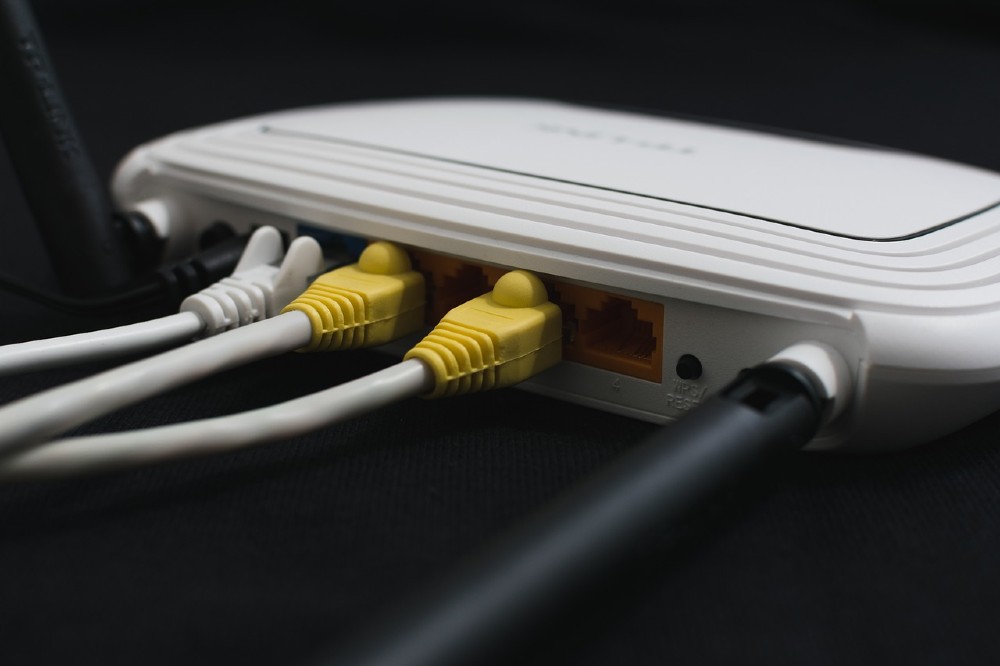 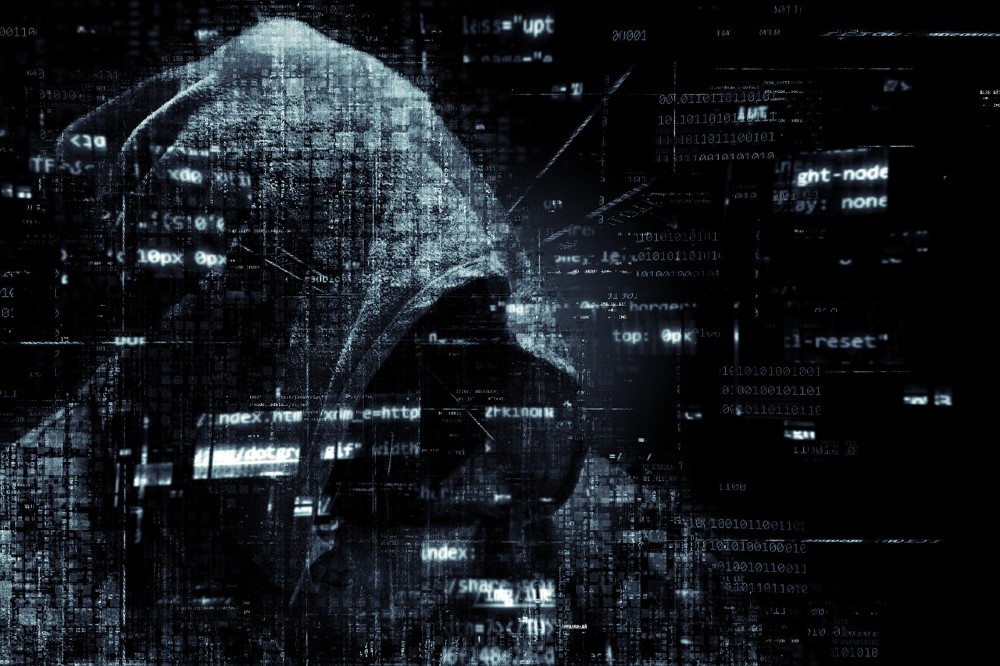 Mobile networks are upgrading to 5G, but it may lead to more dangers

(TECH NEWS) New networks technology means better speeds, and more data; But with more 1s and 0s flying around, there are more vulnerabilities that...