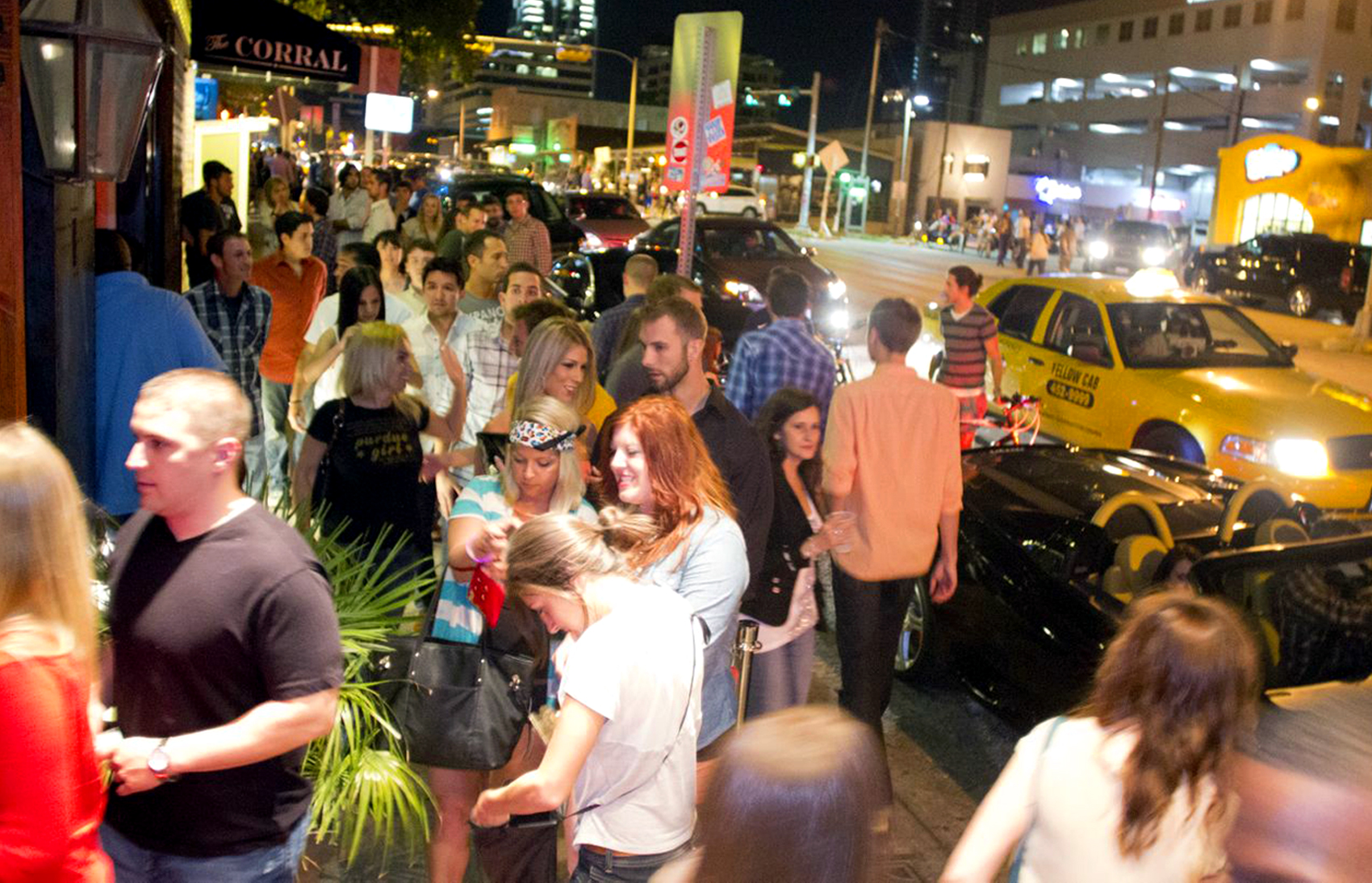 Known as Austin’s biggest March kickoff party, [BIG] BIG ASS SOCIAL HAPPY HOUR (BASHH) is tonight. Folks from as near as Austin and New York, and as far as the UK, Africa, , and Japan have already begun to RSVP.

BASHH is Austin hosted and Austin supported, representing Austin’s welcome party to the masses – and we expect to see you there. No SXSW badge is required, but welcomed, obviously.

AGBeat founded and organizes BASHH every month, and for this event, we have partnered with Vulcan Gas Co., one of the hottest venues in town, to bring you one of Austin’s largest, and most beautiful spaces in which to connect and mingle with those in town for the nine days of festivities.

Attendance is free, no badge required

We sponsor and host BASHH so that it’s free to you – that’s just how we roll. Complimentary drink tickets are available until they run out, but drink specials will run throughout the night – this ain’t your grandma’s mixer.

The tone is casual and as is common in Austin, you will rub elbows with the most wealthy elite influencers alongside recent college grads launching an app, and you’ll have equal access and equally fascinating conversations.

Publicists and others that require private RSVP, email us directly. Join us for all of The American Genius’ December events (offline)

(BUSINESS NEWS) The American Genius offers tons of cool events, most of which are free to attend. Check out the options for the coming... 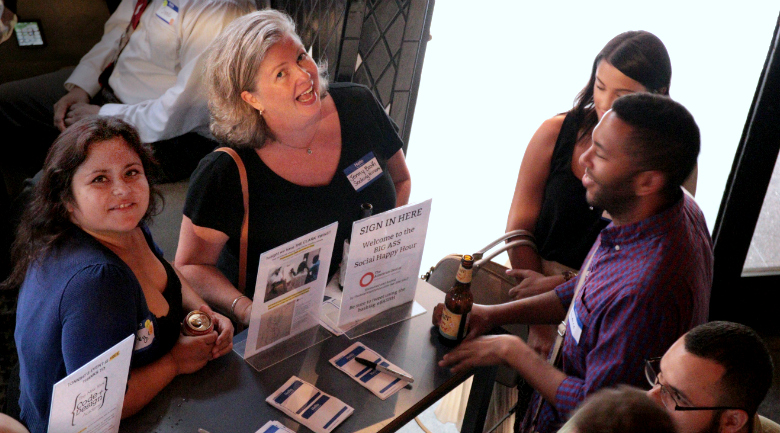 BASHH is now five years old and has been the locals' way to welcome out of towners to Austin for SXSW and other conferences...