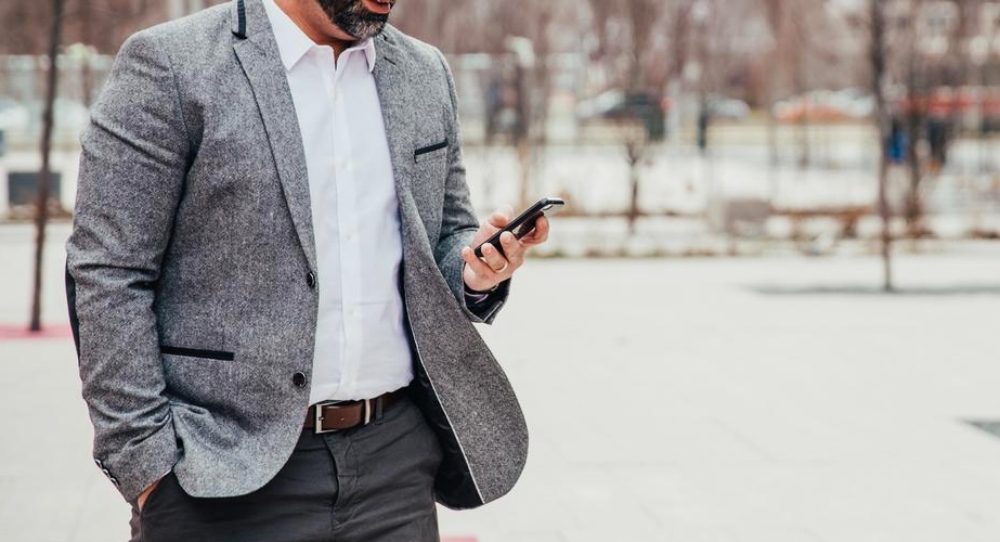 How to get what you want through negotiation, sans agression

How eBay can survive the Amazon era