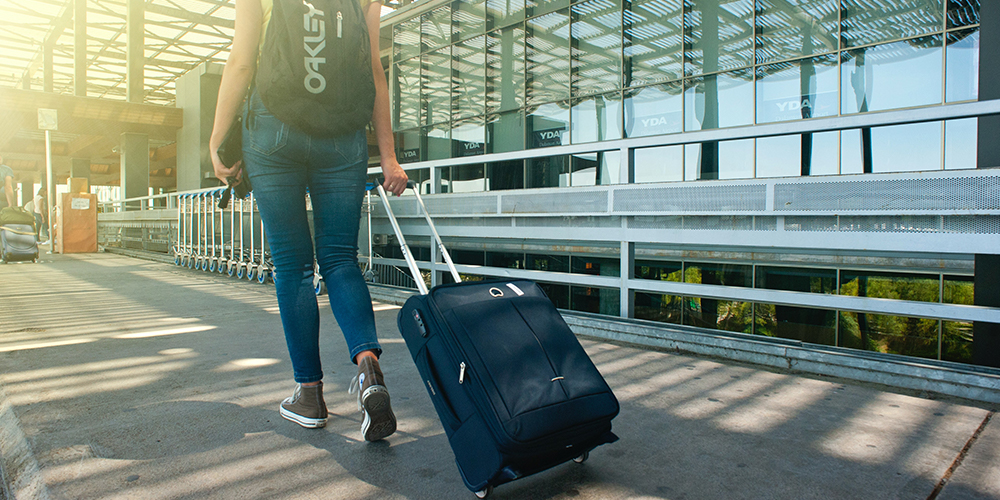 Over the last few years, “co-living” startups have become increasingly common in tech-rich cities like San Francisco. These companies lease large houses, then rent individual bedrooms for as much as $2,000 per month in hopes of attracting the young professionals who make up the tech industry. Many offer food, cleaning services, group activities, and hotel-quality accommodations to do so.

But the true value in co-living companies lies in their role as a third party: Smoothing over relations, providing hassle free income to homeowners and improved accountability to tenants… in theory, anyway. The reality has proved the opposite can just as easily be true.

In a September company email, Bay Area co-living startup HubHaus released a statement that claimed they were “unable to pay October rent” on their leased properties. Hubhaus also claimed to have “no funds available to pay any amounts that may be owed landlords, tenants, trade creditors, or contractors.”

This left hundreds of SF Bay Area renters scrambling to arrange shelter with little notice, with the start of a second major COVID-19 outbreak on the horizon.

HubHaus exhibited plenty of red flags leading up to this revelation. Employees complained of insufficient or late payment. The company stopped paying utilities during the spring, and they quietly discontinued cleaning services while tenants continued to pay for them.

Businesses like HubHaus charge prices that could rent a private home in most of the rest of the country, in exchange for a room in a house of 10 or more people. PodShare is a similar example: Another Bay Area-based co-living startup, whose offerings include “$1,200 bunk beds” in a shared, hostel-like environment.

As a former Bay Area resident, it’s hard not to be angry about these stories. But they have been the unfortunate reality since long before the pandemic. Many urbanites across the country cannot afford to opt out of a shared living situation, and these business models only exacerbate the race to the bottom of city living standards.

HubHaus capitalized on this situation and took advantage of their tenants, who were simply looking for an affordable place to live in a market where that’s increasingly hard to find.

They’ve tried to place the blame for their failure on COVID-19 — but all signs seem to indicate that they had it coming.