Last Tuesday, the American people were shocked to hear allegations of the Chinese hacking US banks, military and corporations. Some Sinophiles have gone on record stating that “cheating” is cultural in China.

As recently as 2011, there were allegations of Chinese-made laptops being purchased by US government agencies which unknowingly had keystroke capturing technology. Last year it was rumored that these government agencies replaced their computers for American made ones. But is “cheating” the way to describe this behavior?

China has a different perspective on copying

Culturally, ideologies like plagiarism or copying (with negative connotations), don’t exist in China. Communism’s premise states that the sum of anything is greater than its parts.

As so, the Chinese see what we call cheating, copying, and plagiarism as at the very least as collaboration and at the most as maximizing efficiencies. Creativity is not praised as it is in the US and students are expected to work together.

Related: How to scope out and compete with international competitors

On my last trip to China, I saw a coloring book for children. One page had the image fully colored in and the opposite page had a “blank” non-colored in image. Interpretation: color your pictures JUST LIKE THIS.

I wasn’t surprised to see this as I have both attended and taught college classes in China. What the West calls the “duck stuffing method” runs rampant in China. In many classes, students blindly repeat what the teacher says and copy pages and pages out of textbooks. Students are encouraged to follow, not lead; recreate that status quo, not challenge it and above all repeat what worked previously.

Despite the culture, the threat is real

All this is to say that the threat of Chinese cyberterrorism has existed for years now. The common line is that these hackers are not Chinese government officials, but that’s really for you to judge. All in all, my hope is that the US will factor the cultural climate into this situation. 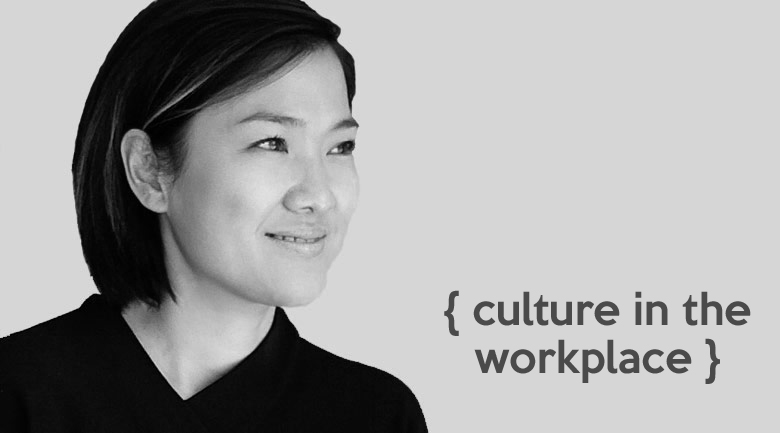 Eastern culture and the role of a manger

Are the managers in your organization subject matter experts or problem-solvers? Eastern culture and Western culture breed different types of leaders, and knowing the...