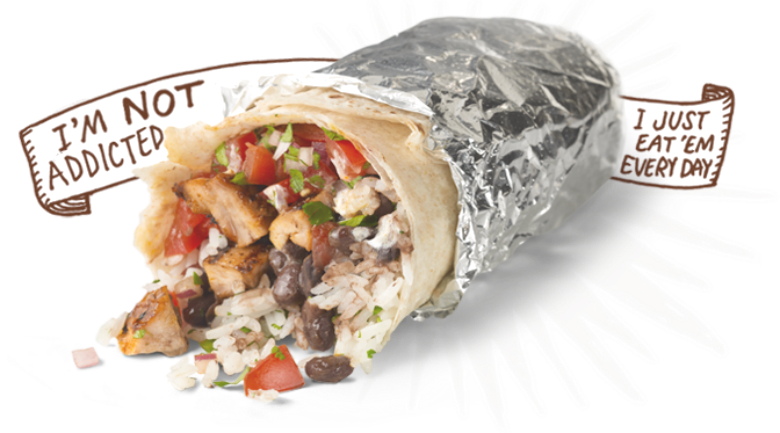 Chipotle once reigned as one of the favorites in fast food. Now, the name conjures up feelings of negativity after a recent E. coli outbreak affected over 50 people throughout nine different states in October and November of 2015.

Now, the hits keep coming as the company tries to rectify what is, basically, the kiss of death for any restaurant. The chain has seen a decrease in sales following the outbreak and now suppliers are being hurt by the domino effect.

Chipotle buys their paper bowls from Huhtamaki, a manufacturer located in Maine, and the dip in sales has spread. Huhtamaki has seen 25 to 30 layoffs since Chipotle’s demand has gone down.

The good news is that this is not expected to last long, according to an article by Bangor Daily News. Duane Lugdon, union representative for United Steelworkers, says he expects the layoffs to last no more than eight weeks.

“Obviously, Chipotle has lost some of its patronage and we think it’s a temporary thing,” Lugdon said told BDN. “We don’t see this lasting longer than perhaps four to six weeks — eight weeks at the most — and the folks will be recalled to begin making the Chipotle products again.”

“They will bounce back”

While Chipotle will likely bounce back from this, customers may still be weary about buying from the establishment. However, Wess Hudelson, a spokesman for Huhtamaki, is optimistic as everything is still up in the air.

Though he is unsure when the laid off employees will be asked to return to work, he does not expect the turmoil to last much longer. “We’re talking about Chipotle, not some mom and pop shop on the corner, and I think they’re strong and will bounce back.”

The number of working employees has fluctuated somewhere between 450 and 470, as some employees have temporarily returned during the cutbacks.

Back to normal by spring?

Following the outbreak, Chipotle was involved in a grand jury subpoena and a federal investigation from the U.S. Department of Justice and the U.S. Food and Drug Administration. The company will be closing all stores nationwide on February 8, as they work to alleviate the issue and bring employees up to speed.

In this article:Chipotle, layoffs, suppliers