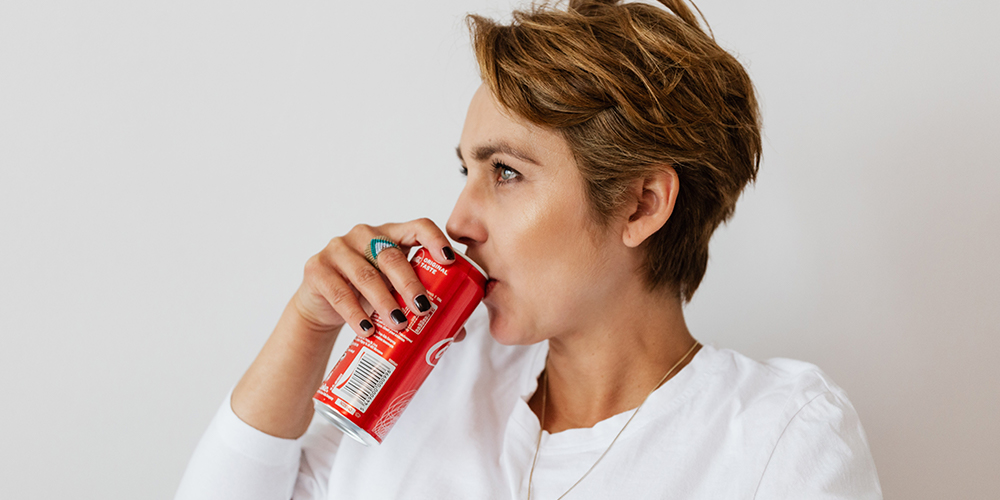 2020 has forced a lot of businesses to return to their proverbial drawing boards, and the Coca Cola Company is no exception. Last week, Coca Cola announced in a corporate blog post that they are halting the production of 200 of their beverage brands.

In the words of Cath Coetzer, the head of global marketing for Coca Cola, the restructuring will “accelerate [Coke’s] transformation into a total beverage company”.

Coca Cola is already the leading manufacturer of non-alcoholic drinks on the planet. It’s hard to imagine their scope becoming any more “total.” But this strategy shift comes as the consumer thirst for soda is drying up.

Soda consumption has steadily fallen over the last ten consecutive years, thanks to a swath of modern studies that link excess sugar intake with negative health outcomes like obesity, diabetes, and heart disease.

In light of this research, regional sales taxes on drinks with added sugar have been debated across the country, despite aggressive corporate lobbying against it. All this has meant that beverage companies have had no choice but to pivot hard.

Take Odwalla, a Coca Cola brand that touted its vitamin content and servings of produce, which was discontinued earlier this year. Despite being marketed as a health brand, Odwalla flavors contained whopping amounts of added sugar: Their popular “superfood” flavor quietly boasted 47 grams per bottle.

Condensing their portfolio allows Coca Cola to prioritize their most profitable products and invest in more new beverage trendsetters that better fit the times, like sparkling water, coffee, or even cannabis-infused products.

In this article:brand marketing, Coca-Cola, The News 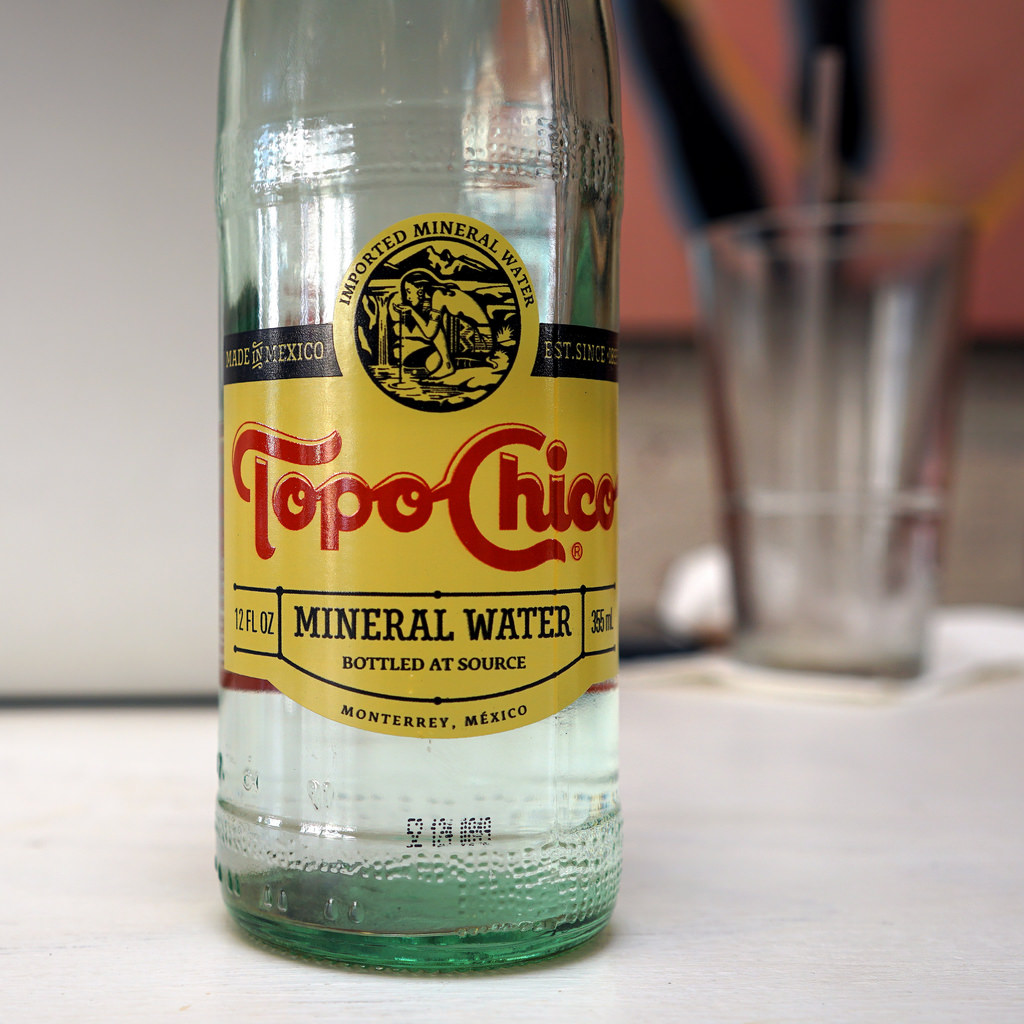 (BUSINESS NEWS) Cult-favorite drink, Topo Chico, was just bought by Coca-Cola which is creating all sorts of mixed emotions.