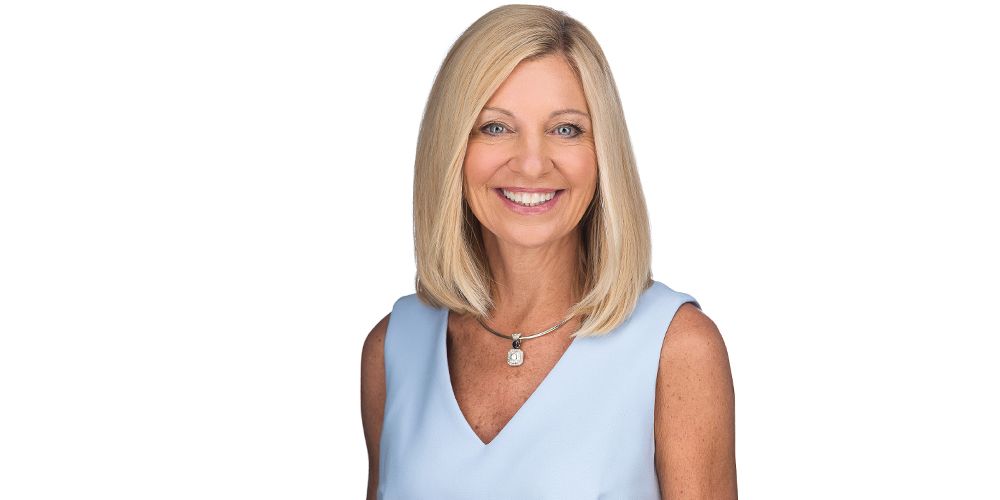 Another woman has joined the ranks of chief executives on the Fortune 500 list.

On November 6, CVS Health announced that Karen Lynch will replace the current CEO, Larry Merlo, in February of 2021. Lynch is currently the executive vice president of CVS Health and president of Aetna, the insurance company purchased by CVS in 2018. Merlo will continue to serve on the board of directors until he retires next May.

“This leadership transition comes at the right time for CVS Health. This month marks the two-year anniversary as one company, with our foundation clearly established and significant positive momentum across the company,” David W. Dorman, chairman of CVS Health’s board of directors, said in a statement Friday.

Lynch has been with Aetna since 2012, having a “critical leadership role” in CVS Health’s integration of the insurance firm and helping transform the healthcare company’s 9,800 retail stores into “healthcare destinations.” Lynch will join just 39 other women on the Fortune 500 CEO list, along with other recently appointed female CEOs Jane Fraser of Citigroup and Clorox’s Linda Rendle. In a press release, Lynch stated that she will “continue to make health care more accessible and affordable, driving better health outcomes for our consumers and communities.”

While the list of female chief executives is on the rise, women still represent less than 10% of the Fortune 500 CEO list. The first woman to appear on the list was Katharine Graham back in 1972 when she became the chief executive of The Washington Post.

Women of color are even further underrepresented, with Sonia Syngal of Gap Inc., Lisa Su of Advanced Micro Devices, and Joey Wat of Yum China being the only three currently on the list.

As several female newcomers have continued to ascend the ranks, some women already on the list have been stepping down. In June, Marilyn Hewson resigned as Lockheed Martin’s CEO after a seven-year tenure, becoming the executive chairman of the board. Ginni Rometty of IBM, Chery Miller of AutoNation, and Kathryn Marinello of Hertz all stepped away from their respective roles as CEO this year as well.

It’s been a slow process for gender inclusion on the Fortune 500 chief executive list, but recent progress has been encouraging. Perhaps more important are the gains being made outside of the list, as 42% of American businesses are now women-owned. When we’ll finally see a more diverse chief executive makeup on the Fortune 500 list is still unknown, but at this point, it’s a “when”—not “if” scenario.

Not just electric cars: Tesla sells out of their tequila