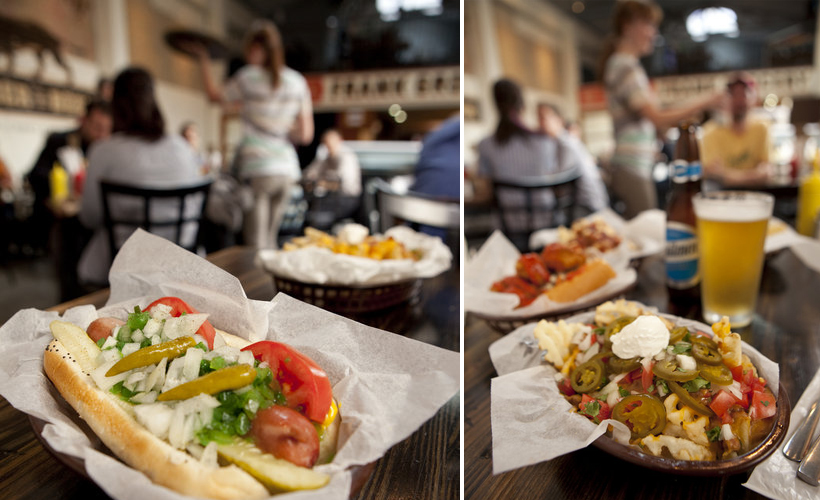 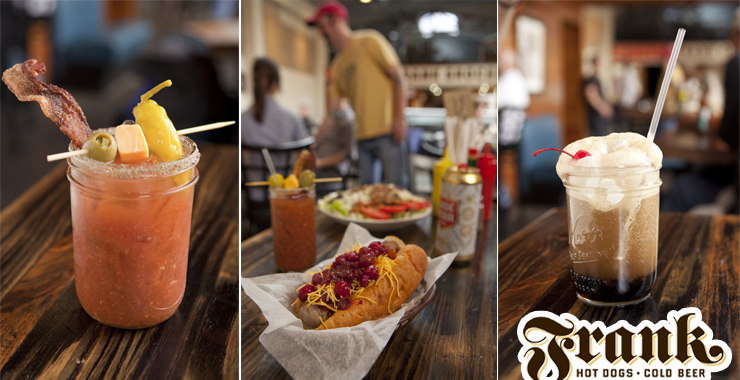 Why all eyes are on Frank

How does a hot dog business capture the attention and imagination not only locals but of a nation and even the globe? Is it insanely creative marketing or gourmet ingredients? Is a focus on the local music and art scene, or a devotion to using local ingredients? Is it inventive recipes or a flawless and fun interior? For Frank in the Warehouse District in Austin, Texas, it is a magical combination of all of these things, and it isn’t a chain, or funded by Silicon Valley, no, Frank is owned and operated by Daniel Northcutt and his wife Jennifer, who together launched the restaurant in 2009.

For hundreds of reasons that are inspiring, yet near impossible to duplicate, the couple has made a name for themselves, and having been featured in a recent Google Chrome television commercial in which Jennifer humbly opines, “Opening a restaurant is utterly terrifying,” with Daniel adding, “We lost over half of our funding when everything took a big dip.”

Humility is part of the Frank brand, but there is nothing humble about their wildly inexpensive gourmet food – their sausages are made either in-house or just blocks away at Hudson Sausage Company on South Congress. Everything about this place screams Austin and gives people what they want, and with so many cities seeking to replicate the vibe of Austin, it is no wonder all eyes are on them.

Some people come for a traditional Chicago dog, or a plain dog, or get adventurous and try a nacho dog, but most people come for flavors like the Notorious P.I.G. (a sausage made of pork, bacon, jalapeno and sage), served with a side of mac and cheese, or the Sonoran (Vienna beef wrapped in bacon and deep fried), and they are mindful of vegetarians, offering options like the Portobello Cheesesteak, and even mind the details by offering flour tortilla wraps and gluten-free buns for various dietary needs. Sides include Texas Caviar (black eyed peas, red onion, green bell pepper, cilantro, red wine vinegar, lemon zest, olive oil) and Chocolate Chip Bacon Cookies. 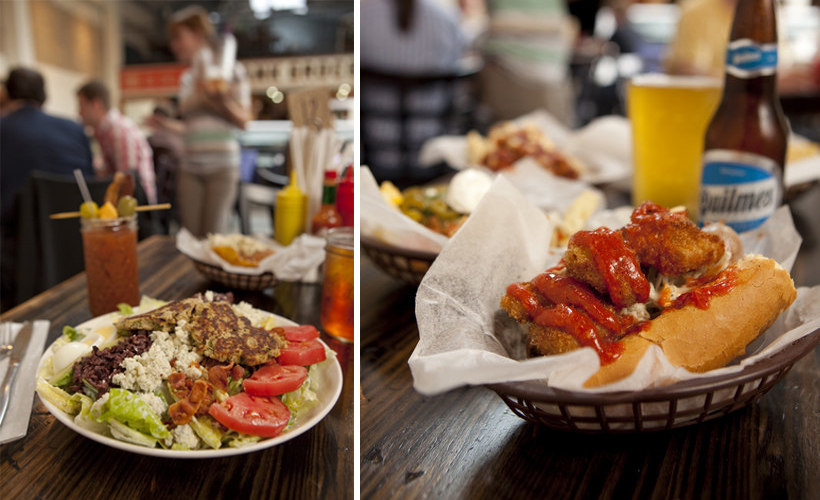 Frank has thought of everything, even bringing out drinks in Mason jars for that down home feel, and not only offers great microbrews, but you can order creative adult beverages like the Chili Cherry Chai or a Moustache Ride. The brand has also become famous for one of the best cups of coffee in town, offering tableside siphon coffee, opening at 7am to serve the city and staying open late as one of the post-party hot spots (and we can say from experience that nothing soaks up beer better than a good Frank dog). 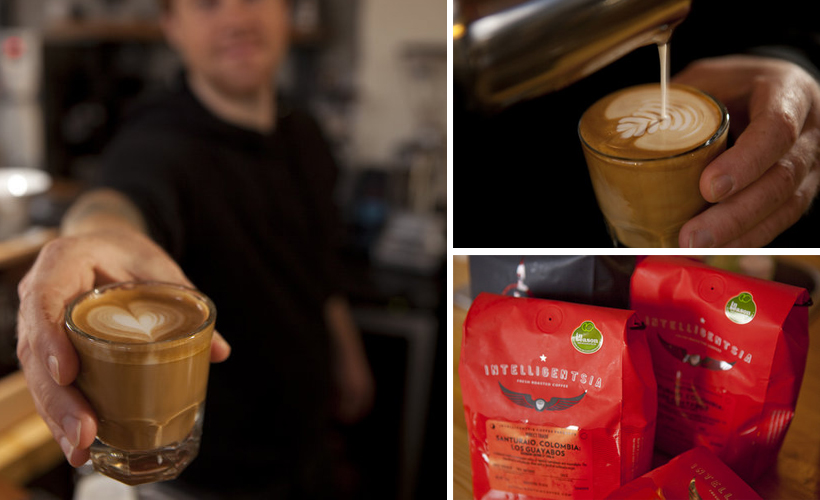 The cherry on top of Frank’s culinary success is that the location is now becoming a well known music venue, with the help of Daniel’s experience in the entertainment industry and as the co-owner of an Austin film company, it is no surprise that he could attract names like Ex Machina, Chesterfield, Best Best Best Friends and Bipolar Bears, all of whom will be performing at Frank this summer (and the kicker is that cover is typically under $10).

Another way that Frank taps the city’s culture is through their public art project which is best shown via video, and is difficult to miss when driving anywhere near 4th and Colorado streets:

Frank is an inspiration to all businesses

From a crisp logo, well designed website, guerrilla marketing, an amazing interior, great customer service, hyperlocal menu options, music and art, Frank took the idea of selling a hot dog and ran with it in a way that should inspire all businesses. In 2009, some would have said that hot dogs are for street vendors in New York, but with marketing savvy, culinary genius, and enthusiasm for the local community, the Northcutts made Frank one of the city’s top destinations and a local favorite, even in a down economy.

Frank is more than just a neat looking logo or a fun place to eat, it is a brand with substance and depth, which are often the missing ingredients of many companies that are built on ego alone. Take a visit to Frank and there is a chance you’ll be served by Daniel himself, and you would never know that he is a founder, because like his restaurant, he too is so very Austin – that is real influence. 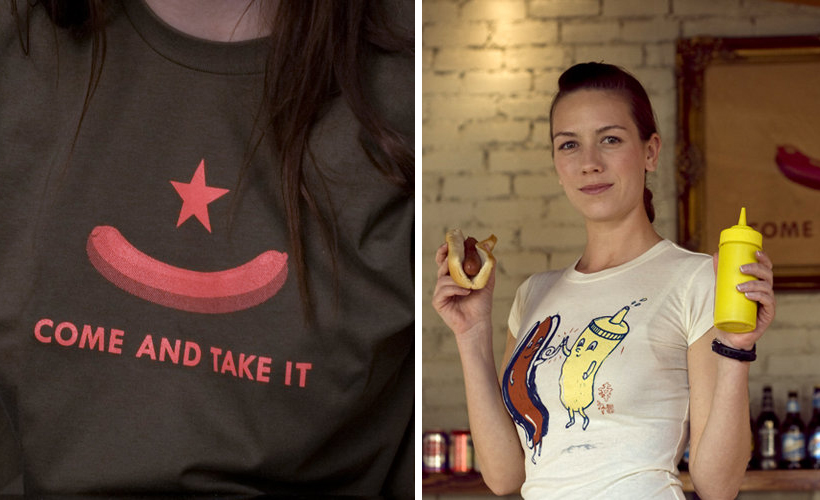 Frank has earned over 665 Yelp reviews, and has been identified as an Act of Genius company. Frank has opened a second location in Nacogdoches, in East Texas, and we anticipate that the brand will continue to grow.

Images courtesy of Frank at HotDogsColdBeer.com

In this article:local business, small business