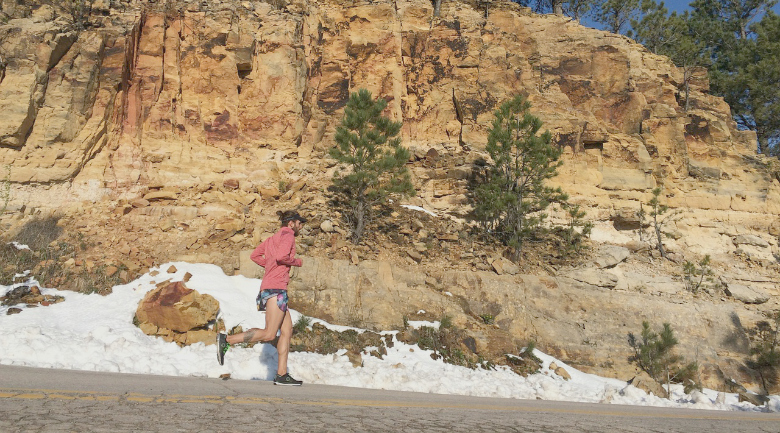 Workout and earn rewards with Gatorade

If you needed more of an incentive to get fit, Gatorade (in Italy) has really stepped up their game.

If feeling healthy, self-assured and confident isn’t enough to keeping you committed to your fitness goals, than you’re like (according to this Gatorade advertisement) 73 percent of your peers who quit within the first six weeks of any new training program.

Read also: 7 tips for keeping your New Year’s resolutions this time around

That’s a staggering statistic, but if you’ve ever had a fitness related New Years resolution goal, you have seen the proof firsthand; by the time the end of January rolls around, the gym has resumed its usual clientele, and the resolution-ers have ceased to exist.

Gatorade wants to change all that by sponsoring you to become better, to stay motivated and to get healthy. The company has kicked off a campaign that helps encourage dedication with rewards. Instead of using Gatorade just to revitalize you during and after workouts, the multimillion-dollar company wants to compensate you in other ways too.

By connecting each of your sports devices to the app, you’re able to collect points each time you challenge your muscles, and those points could end up earning you some pretty stellar rewards. The more you sweat, the more you get.

The levels are broken down into four tiers, and which you fall into depends on how much you workout. The rewards in the first and second tier can be achieved by working out alone. However, level three and four can only be unlocked if you get your friends to get off the couch and get involved.

Level one earnings include things like free music downloads; level two rewards are free Gatorade and sporting equipment; level three and level four include prizes as substantial as sporting events, but they can only be achieved by a team. The more you grow your “spark” using social media and #SponsoredByGatorade, the better your chances to be crowned the next Gatorade athlete.

Additionally, for the six weeks a celebrity ad is dedicated to the athlete that has shown the most perseverance.

The stats speak for themselves

According to Gatorade, 86 percent of registered athletes keep training after their first six weeks. So, if you’re looking to jumpstart your fitness regiment before the holidays, #SponsoredByGatorade will slim your belly, reward you and keep you crawling back for more.

In this article:Gatorade, incentive, resolution, workout 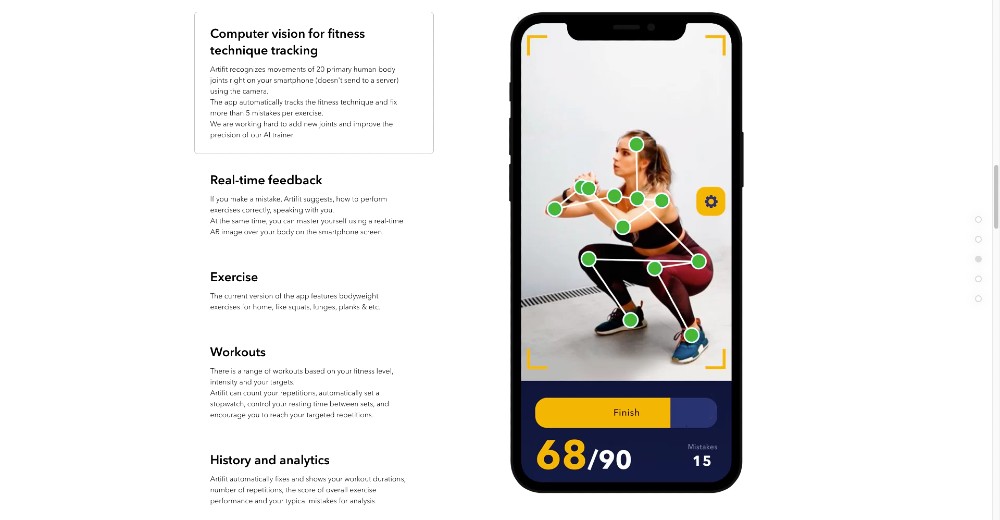 Quarantine bod got you down? AI trainer Artifit lifts you up

(TECH NEWS) If staying home has caused some unfortunate weight gain, Artifit can help you keep your home body fit during and way after... 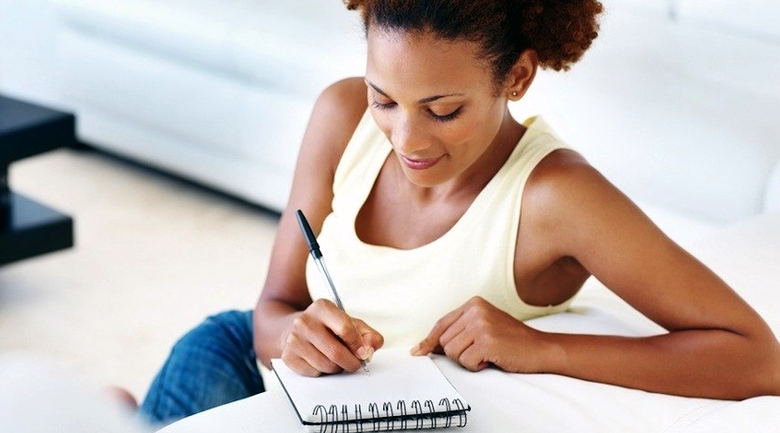 With the new year comes new goals and resolutions. Unfortunately, our to-do lists often feel stale after a couple of weeks; we lose our...