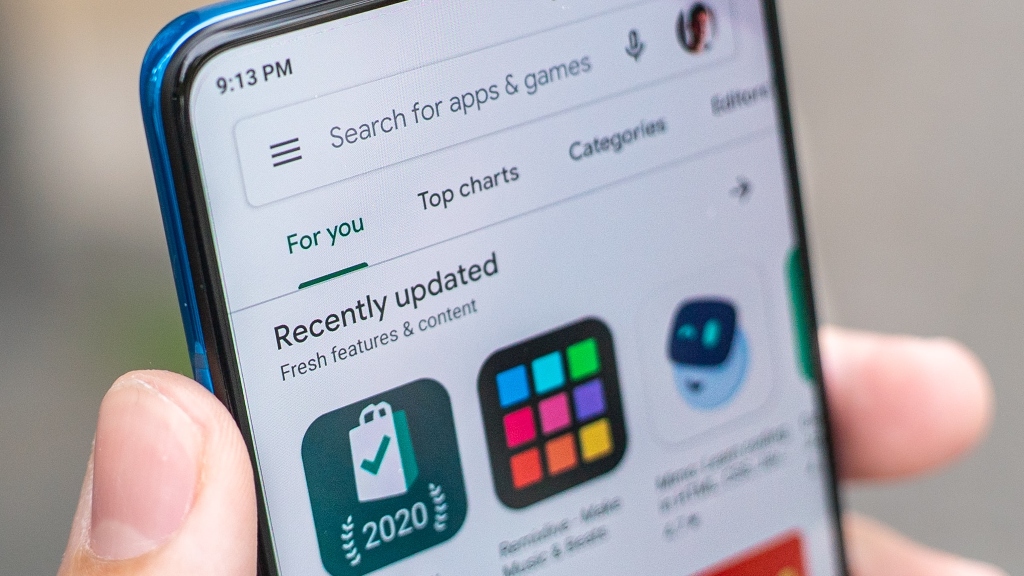 After being banned over claims it helped incite violence at the Capitol Hill riots in January 2021, the right-wing app, Parler, has been allowed back on the Google play store. Truth Social, however, has not been so lucky.

According to new data from research firm GlobalData, the news comes as an investment into social media companies has slowed down.

When Parler was launched back in 2018, it marketed itself as a space for free speech and an alternative to dominant platforms like Facebook and Twitter. Rather quickly, it became associated with those in support of then-United States President Donald Trump. After the Capitol Hill insurrection, Trump was banned from Facebook and Twitter.

Many journalists and critics alike have expressed negative opinions on Parler for being a space for far-right extremists and conspiracy theorists. In 2020, NBC News reported that the app was banning liberal users.

Google banned Parler for its lack of initiative to prohibit hateful and violent content from its users, like the failed Trump’s Truth Social app. The timing of this could work against Parler’s favor.

The months leading up to the US mid-terms could be a particularly dangerous time for Parler to be re-introduced to the app store. In order for Parler to be back up and running, its content moderation must be of the highest standard.

The right-wing app was brought back to Apple’s App Store four months ago after it agreed to clean up some posts and look out for hate speech on its iOS version.

Google even considering accepting the app back to the platform probably means that Parler has made similar changes to its Android app.

“The entire Parler team has worked hard to address Apple’s concerns without compromising our core mission. Anything allowed on the Parler network but not in the iOS app will remain accessible through our web-based and Android versions. This is a win-win for Parler, its users, and free speech.”

Conservative-focused Truth Social, a Twitter copycat created by Trump, is still working on convincing Google to let it on to the Play Store.

Google announced they were blocking the app last week, as it wasn’t meeting the necessary standards to be listed.

In this article:Parler, The News, Truth Social 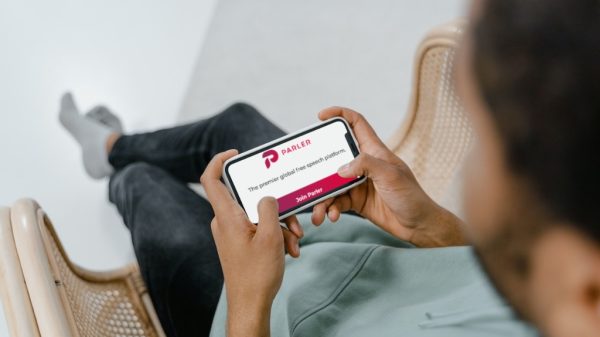 Parler was just recently readded to Google Play Store and is now offering web hosting for companies on the brink of being cancelled. 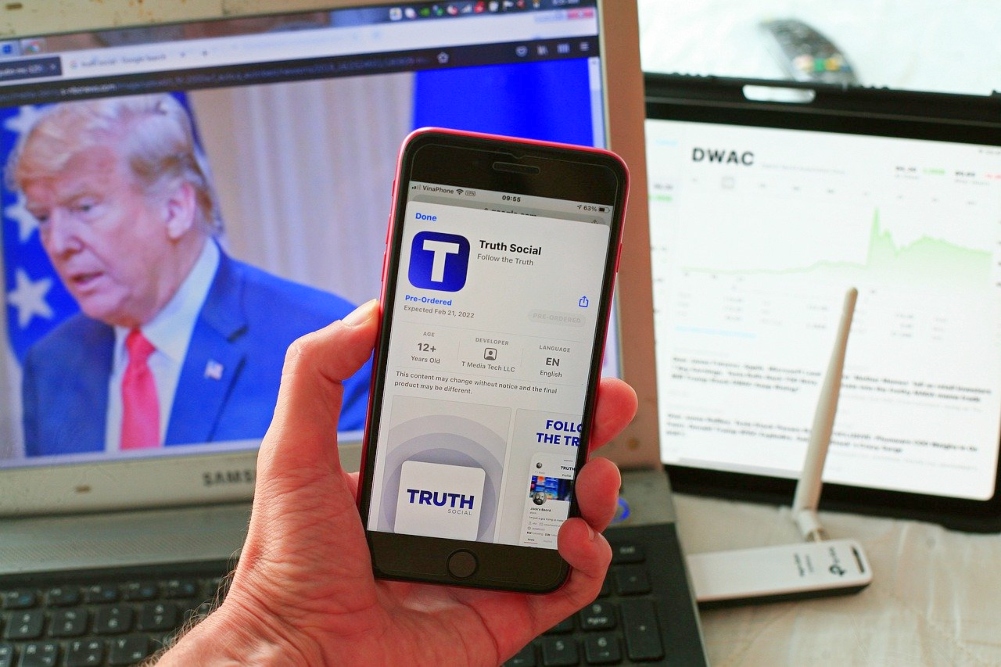 (SOCIAL MEDIA) Truth Social is an example of how a new platform, though necessary to keep competition alive, can prove to be fallible before...