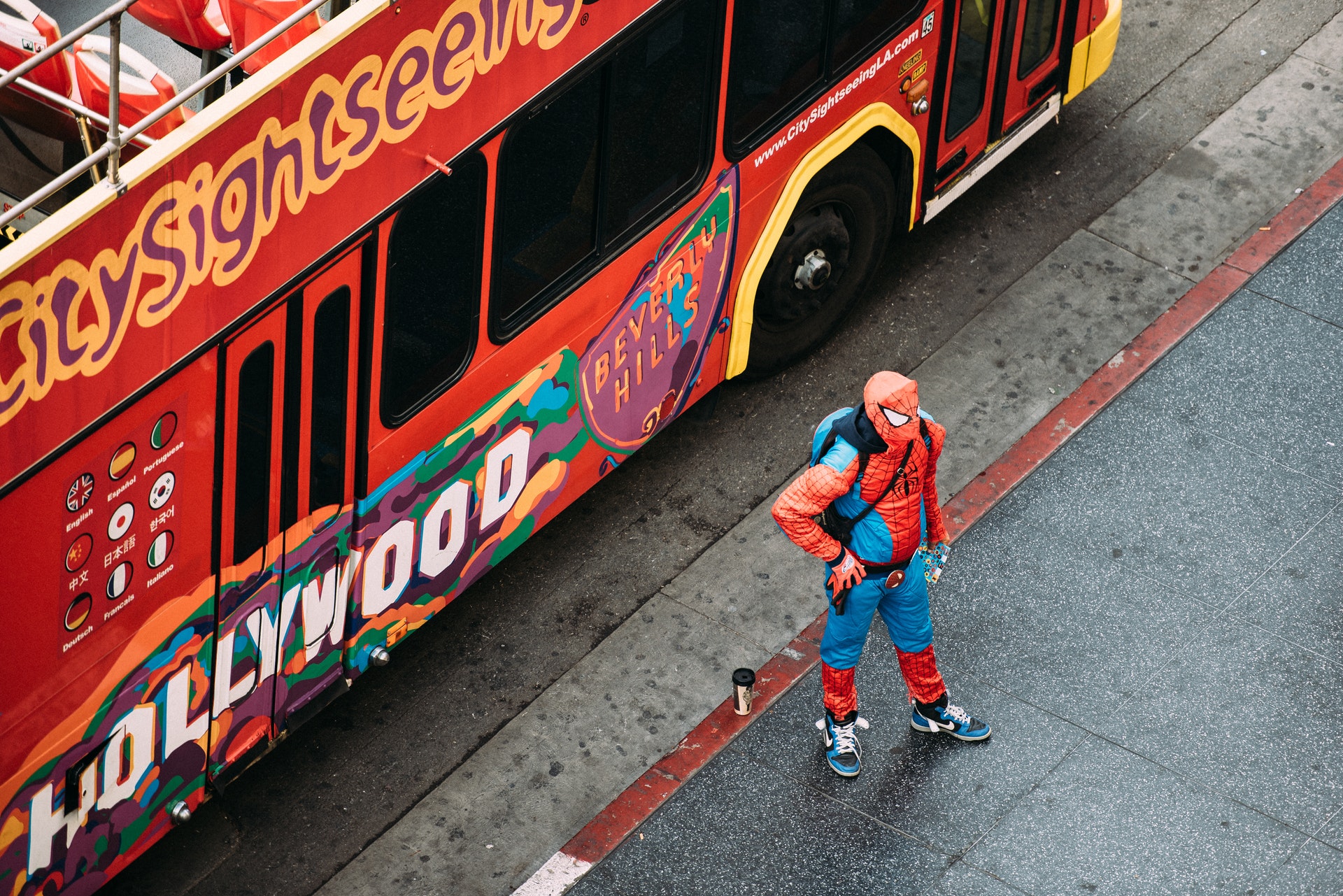 It seems that Halloween continues to grow in popularity year after year. And, this year in particular, Halloween is expected to earn over $9 billion for America’s retailers. This number comes from the National Retail Federation and Proper Insights & Analytics, and it has made an 8.3 percent increase from last year’s revenue of $8.4 billion.

The survey concluded that Americans will spend around $86.13 on Halloween 2017. This is up from $82.93 in 2016; the survey found that there has been a decrease in individual economic concern. The items that come to mind for the holiday are costumes, candy, and décor and the breakdown goes something like this: consumers are planning to spend $3.4 billion on costumes, $2.7 billion on candy, and $2.7 billion on decorations.

The survey even went into detail of how consumers will find inspiration for their costumes, with many turning to the Internet for answers. Thirty-five percent stated they will search for ideas online with 18 percent looking on Facebook and Pinterest.

Other folks (30 percent to be exact) will search brick and mortar stores.

As for the breakdown of where everything will be purchased – 47 percent of shoppers will head to discount stores, 38 percent will hit specialty Halloween or costume stores, 25 percent will buy Halloween treasures with their groceries, and 22 percent plan to shop online.

The costumes most likely to be worn by children are action stars and superheroes, Batman characters, princess, and animal costumes. Adults dressing up for Halloween is becoming a more popular trend, and the costumes of choice are: witches, Batman characters, animals, and pirates. Also growing in popularity are costumes for cats and dogs, and the top outfits for our furry friends are: pumpkins, hot dogs, and, again, pirates. The appreciation for all things spooky and scary is definitely more tangible this year as stores seem to be carrying more and more holiday stock. What was once a day of tricks and treats is now a trendy phenomenon.

In this article:costume, halloween, profits, The News