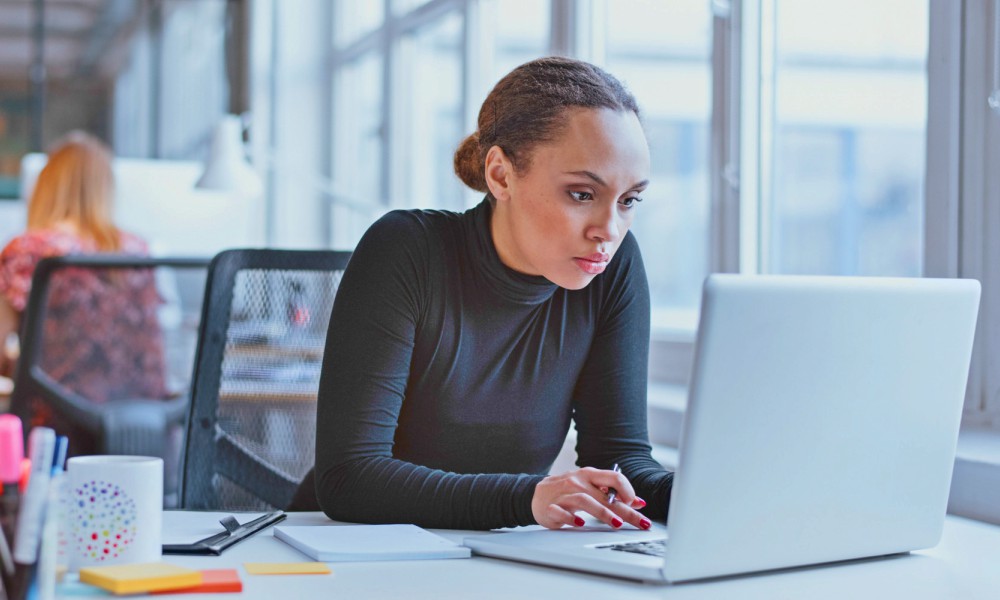 More than ever, women are breaking the glass ceiling in businesses. However, progress is still very slow, with the number of women CEOs of Fortune 500 companies only increasing little by little each year.

The Rockefeller Foundations’ 100×25 initiative hopes to have 100 female CEOs of Fortune 1000 companies by 2025. To this end, they’ve given a grant to Korn Ferry, a recruiting firm, to find “research-based tools and strategies” for launching more women into executive positions.

Korn Ferry teamed up with Harvard Business Review researchers to interview and assess 57 female CEOs to find out the plot points and personality traits led to their business success. From these observations, they’ve made some crucial recommendations for how companies can get more women into top positions. Here’s what they discovered.

First of all, the study found that women had to work harder and longer to get to the top than men. They held more positions, worked for more companies, and were an average of four years older than their male counterparts.

Secondly, the study also found that female CEOs were motivated by different factors than male CEOs. They were less interested in status and rewards than they were in collaboration and in participating in something that would contribute positively to company culture or to the community as a whole.

The study also identified four common characteristics of female CEOs: courage, risk-taking, resilience, and managing ambiguity. Breaking the glass ceiling in and of itself required women to face fears, take on challenges, and stay in the fight even when discouraged.

Despite these powerful personality traits, female CEOs were found to be more humble than male CEOs. They spent less time promoting themselves and were more likely to be thankful for their coworkers and supporters, and to give credit to others for their successes or their company’s successes. Female CEOs saw themselves as a part of a team and understood that no single person was responsible for defining the company or making it successful.

The study discovered that very few female CEOs had envisioned themselves making it that far. Only five grew up dreaming of being a CEO, and two-thirds said that they didn’t even think about being a CEO until a mentor or boss encouraged them.

Lastly, the study found that female CEOs had strong backgrounds in STEM, as well as business, finance, and economics. None of the CEOs started their careers in human resources, a department that is often heavily staffed by women.

From these findings, the researchers made several suggestions to strengthen the “pipeline” of women into top positions. This included identifying women with potential earlier and giving them more opportunities and guidance, including mentors and sponsors. It also suggested describing leadership roles in terms that resonate with women by showing how the role will give them a chance to add value to the business and do something positive in the world.

Finally, the researchers warned to beware of the “glass cliff,” wherein women are only given leadership opportunities when the company is in crisis or when there is a high chance of failure. Instead, companies are encouraged to give women a chance when the brand is doing well, or if you must put them in a high-risk position, help them bounce back so that it doesn’t ruin their career.

Read more on the study at Harvard Business Review.

In this article:glass ceiling, leadership, The News, women leaders