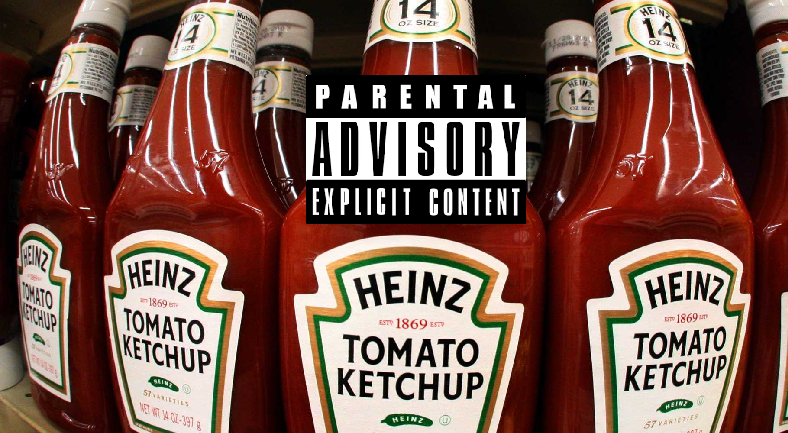 Marketing ketchup should be pretty harmless, right? Nothing wrong with ketchup. After all, most of us would be saddened to have a warm stack of french fries and no ketchup, right? Right. So why has Heinz spent this week apologizing? Well, they made a ketchup-tastrophe.

Read also: Ad on side of truck causes 500 wrecks in one day #boobs

Previously, Heinz had launched a “design your own label” campaign. So, naturally, when a German man, David Korell, scanned the QR code on a ketchup bottle, he expected to be taken right to the design site. Instead, he landed on a hardcore pornography website. Whoops.

In defense of Heinz, the QR code was for a contest that ran between 2012 and 2014 so the QR code and corresponding link expired this year. While it is understandable that companies can make mistakes, Korell brought up a good point: “even if the bottle was a leftover, it’s still in lots of households. It’s incomprehensible that [Heinz] didn’t reserve the domain for one or two years.”

Korell is right. Extending the domain name for a bit longer, until all of those bottles of ketchup were expired, would have been a good preventative measure. Instead, they were left apologizing. Heinz replied to Korell’s comment on their Facebook page, stating, “we really regret the event very much and we’re happy to take your suggestions for how we implement future campaigns.” They also offered to let Korrell design his own bottle and send it to him for free. Definitely a good starting point, since they can’t change what has already been done. In the future, however, they would be wise to extend their domain rights until the promotional period has not only ended, but the bottles are out of circulation as well.

QR codes are okay, but not risk-free

On another marketing note, the pornography site the QR code led to, Fundorado, took advantage of all the free advertising and offered Korell a free year’s subscription to their site.

Lesson learned? QR codes are great marketing tools, but only when the people using them remember websites expire and when they do, the domain can be purchased by anyone; so exercise caution.

In this article:Heinz, Marketing, QR codes