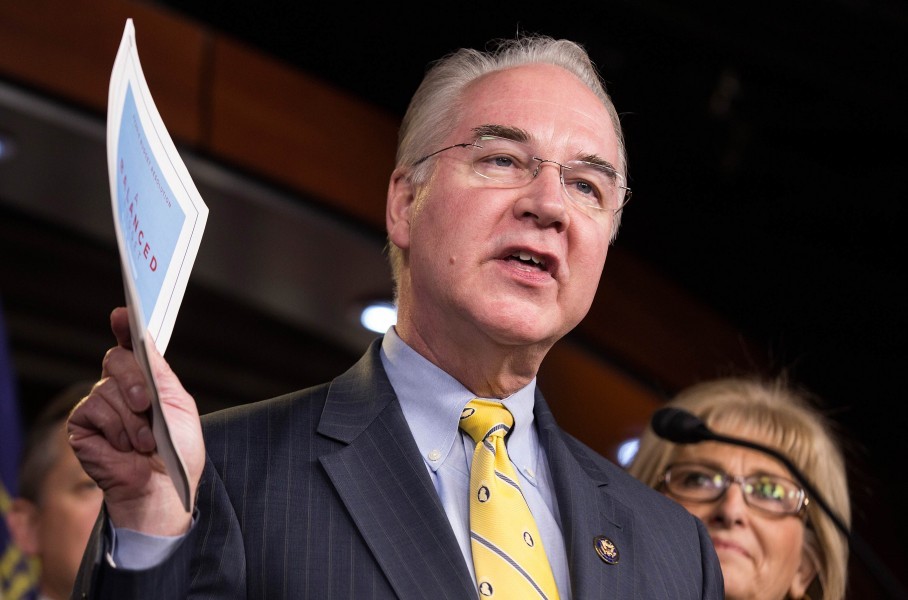 Happenings on The Hill

Seven far-reaching bills, supported by the Republicans and vehemently opposed by consumer groups, are now making its way through Congress.

Read also: Net neutrality could be killed under President Trump

Colloquially known as “tort reform,” with Mr. Trump in the White House, the prospects of enacting business-friendly litigation looks promising.

But we are short on details.

In his joint address to Congress, President Trump specifically mentioned his support for measures to “implement legal reforms that protect patients and doctors from unnecessary costs that drive up the price of insurance.”

This was a direct reference to the Protecting Access to Care Act (H.R. 1215), which caps medical malpractice awards, non-economic damages at $250,000.

In theory, the supports of reform argue that by making liability laws less complex, and cutting out frivolous lawsuits, medical costs shall come down.

A staunch opponent of Obamacare, Mr. Price, a former orthopedic surgeon, is expected to implement the President’s reform plan.

Critics immediately pointed out two contractions. First, they contend, that there is simply no evidence that liability restrictions lower insurance costs.

Secondly, President Trump’s support for tort reform directly puts him at odds with many conservatives who object to Congress interfering with tort laws, a traditional domain of individual states.

What are implications beyond healthcare?

Anything for the agenda

Will the President approve tort reform bills when they reach his desk?

Joanne Doroshow at the Center for Justice & Democracy in New York, advised against that interpretation.(https://bol.bna.com/trump-seen-as-supportive-of-business-backed-litigation-bills/). Medical malpractice, she said, has “nothing to do with the other bills that exonerate misconduct by large industries, about which he said nothing.”

A quick glance at the bills, five of them currently in the House, certainly establish their diversity, and non-medical nature.

The President has been entirely silent on these six bills in Congress right now.

Other than President Trump’s medical liability reform comments, and one oblique reference to asbestos, there has been no other speeches, interviews or comments to gauge the President’s views.

Gettin turnt up for tort

Supporters of tort reform, however, seem to be charged up. They are undeterred by President Trump’s specific mention of “medical” litigation reform.

However, nothing is certain.

All six bills differ in scope and while they are expected to pass the House, uncertainty in the Senate remains high, where democrats are expected to filibuster some (if not all) of the bills.

Why has President Trump been silent?

A possible explanation is this: because civil litigation puts his administration at odds with its own policy stance.

Corporate America has always been bent on limiting class actions and push arbitration over jury trials.

PresidentTrump is from the business world, and being a subject of many civil lawsuits himself, is perhaps in line with big business’s agenda.

But such a position directly betrays the rights of grassroots America, his biggest supporters. Curtailing ‘trial by jury’ or the right to take a corporation to court will prove unpopular.

Moreover, business-backed litigation would limit the power of states to go after big businesses—another conflict of policy for President Trump, who is a big supporter of strong state powers, as reiterated in the Congress speech.

As President Trump likes to often say, this is going to be huge.

In this article:politics, The News, Tort law