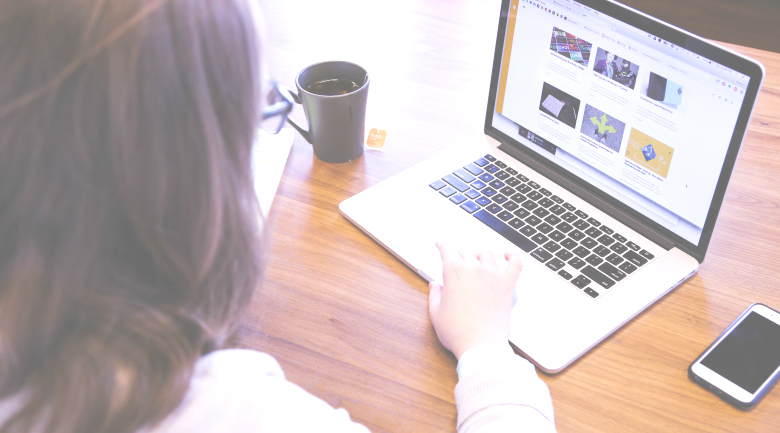 The evolution of a standard workday

As we as a society continue to evolve, especially with the aid of technology, old ideologies tend to fall by the wayside. The most recent being the 9-to-5 workday is no longer desirable.

Read also: How to get the most bang for your benefit buck

While this has been a long time coming, the resistance towards 9-to-5 can be attributed, somewhat, to the ease some professionals have working from home. With platform after platform developed to assist in virtual team building, the idea of working from your couch is much more attractive than sitting in a cubicle for eight hours (minus that one hour you run out to Subway).

Flexibility is on the rise

A recent study conducted by the Indeed Hiring Lab found that the trend in interest for flexible work increased by 42.1 percent from 2013 to 2015. This was a reoccurring trend in nine of the 12 countries being observed (with the 12 countries being: Australia, Brazil, Canada, China, France, Germany, India, Italy, Japan, Russia, United Kingdom, and the United States.)

This study looked at job searches for remote, weekend, and flexible work and found them to be on the rise between 2013 and 2014; a trend which continued in the following year. So, why the increase?

Some of the interest can be linked to the difficulty in finding full-time employment, leaving job seekers to look for flexible opportunities. This is likely true of people searching for extra income, or people who are unable to work full-time jobs.

The research negated the stereotype that part-time, flexible work tends to be low paying and low-skill. The searches that dealt with flexibility were correlated to jobs seeking talent with high-skills, such as the tech or healthcare fields.

Also found in the study was the idea that job seekers desire more of a say in when and where their work is done. They want to have greater design on their schedules, organization of priorities, and getting work done on their own terms.

What does this mean for employers?

Employers seeking individuals with high-skill levels, especially in technology, may have to change their view of a structured workday. This research suggests that everyone involved, employers and employees, are working towards an environment of more flexibility.

In this article:flexibility, from home, high skill, perks, remote 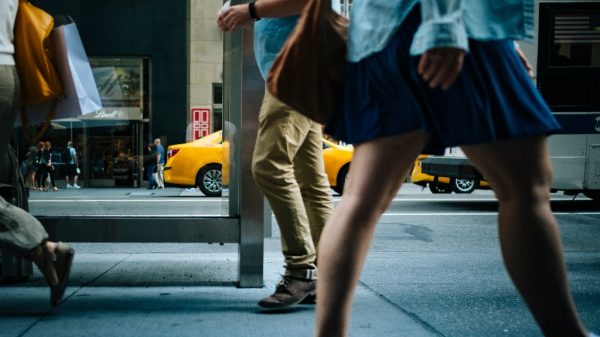 What is open talent and what role will it play in a remote workforce?

The newly remote or hybrid workforce has brought many changes to the hiring process, but how has it created a path to flexible open...