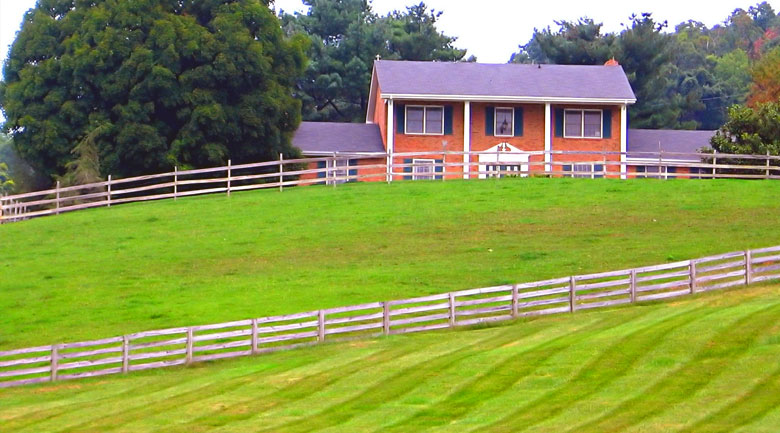 life in the fast lane

If you live in a suburban or urban area, you probably can’t imagine going without internet for more than a few hours. And those hours are probably voluntary, a “cleanse,” or a deliberate, detoxifying disconnect. In rural areas, however, high speed internet is a rarity. Rather than yearning for the indulgence of disengaging, businesses as well as individuals may suffer from the inability to engage.

Only 55 percent of those in rural areas currently use broadband at home, compared to 67 percent of all adults, according to the Pew Research Center.

One solution involves “Gigabit Opportunity Zones.” These encourage broadband network installation by devising financial incentives for broadband providers who expand service to rural areas. The zones also offer tax credits to entrepreneurs who use the new networks to create jobs.

This could indicate a shift away from home broadband to mobile broadband.

At the same time, more Americans assert that home broadband internet access is vital for things like job hunting and health care information.

Pai proposes increasing the buildout obligations relevant to wireless providers, enacting the second phase of the FCC’s Mobility Fund, and sanctioning a “rural dividend” from the sale of wireless spectrum.

This could allow for more precision agricultural techniques, more efficient business transactions across rural America, and the simple luxury of choosing, rather than being forced, to disconnect.

In this article:Ajit Pai, fcc, internet, The News