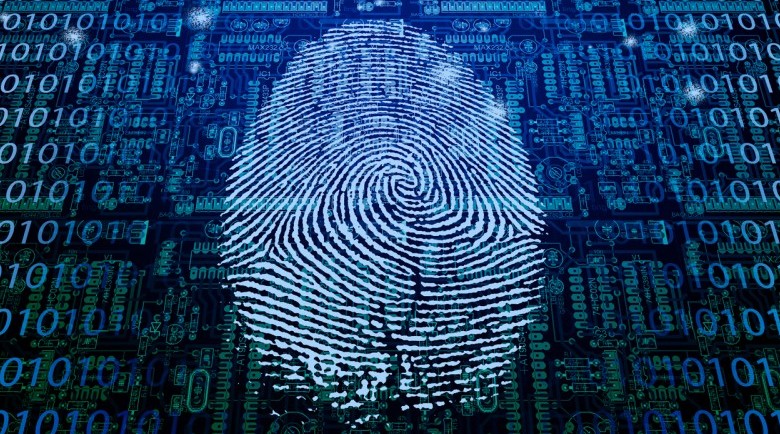 Movie piracy isn’t new, but this is

Movie piracy has been an unfortunate buzz word for a while. The latest instance of piracy surrounds the action movie Manny. Filmmakers of Manny have filed hundreds of lawsuits against BitTorrent pirates this year, unfortunately, not all of them have been successful.

BitTorrent is a file sharing site where you can share files from device to device, without syncing through the cloud, making it a virtual paradise for pirating, especially for the sharing of films and music.

One Florida judge is shaking up how to makes these pirate walk the plank, however. In a prominent ruling Florida District Court Judge Ursula Ungaro refused to issue a subpoena, arguing that IP address evidence alone is not enough to show who has downloaded a pirated movie. Most reports and lawsuits surrounding piracy fly low on the radar, but U.S. district courts are swamped with piracy lawsuits, particularly those involving film piracy.

Before Manny, you may remember the third installation of The Expendables made news, due to it’s highly pirated popularity which effected the gross income of the official release. Now, Manny is put in a similar situation, however, over the past few months they have filed 215 lawsuits, spanning several districts, targeting pirates.

Previously, IP addresses were relied upon as solid evidence as to whom was downloading what, from which device, but Judge Ungaro’s ruling chages up the copyright game quite a bit. No longer will courts be able to grant a subpoena to force an Internet provider to disclose the details of an account holder, based solely on IP address evidence, at least not in Florida. This ruling could be used nationwide to change how information is gathered.

The logic behind the ruling

Universities, libraries, cafes, and other publicly frequented placed, give users access to their Internet services, without recording which individual is using the device. Maybe you loaned a computer to a friend, maybe you’re part of a shared hosting server; multiple client devices can appear to share IP addresses: either because they are part of a shared hosting web server environment, or because a proxy server is acting as an intermediary agent on behalf of its customers, in which case the real originating IP addresses might be hidden from the server receiving a request. Basically, more than one human can be behind an IP address and it’s about time the court recognized it.

Judge Ungaro actually asked the Manny film team to explain how an IP address can pinpoint the actual person who downloaded a pirated film. As well as, how geolocation tools are good enough to prove that the alleged pirate resides in the Court’s district. Their answer? Not a good one, stating, “’all other courts’ [believed an IP address had nothing to with a person and disregarding this notion could set] a ‘dangerous precedent.’”

Not what Judge Ungaro wanted to hear. She stated, “Due to the risk of ‘false positives,’ an allegation that an IP address is registered to an individual is not sufficient in and of itself to support a claim that the individual is guilty of infringement.”

IP not enough to establish a user’s identity

“As in those cases, Plaintiff here fails to show how geolocation software can establish the identity of the Defendant. Specifically, there is nothing linking the IP address location to the identity of the person actually downloading and viewing the copy righted material and nothing establishing that the person actually lives in this district.” Judge Ungaro goes on the state, “even if this IP address is located within a residence, geolocation software cannot identify who have access to that residence’s computer and who would actually be using it to infringe Plaintiff’s copyright.”

This ruling in particular, focuses on the piracy of film, this ruling could be applied to numerous other areas where IP addresses are typically requested, or used as “evidence.” Other states may soon follow suit with Florida and find that IP addresses alone are not enough to confirm the identity of the offender.

Not all judges as enlightened as Ungaro

While not all judges may be as enlightened as Judge Ungaro, this order certainly makes it harder for copyright holders to blindly subpoena an entire list of IP addressses without additional proof. It also gives other defendants, in similar situations, a place to start.

Even in light of this ruling, movie piracy is still against the law and subject to some pretty hefty fines; so don’t hide behind your IP address, waving your free movie flag, because technology is constantly evolving and one day, the movie piracy police will have enough proof to show up at your door. Aargh.