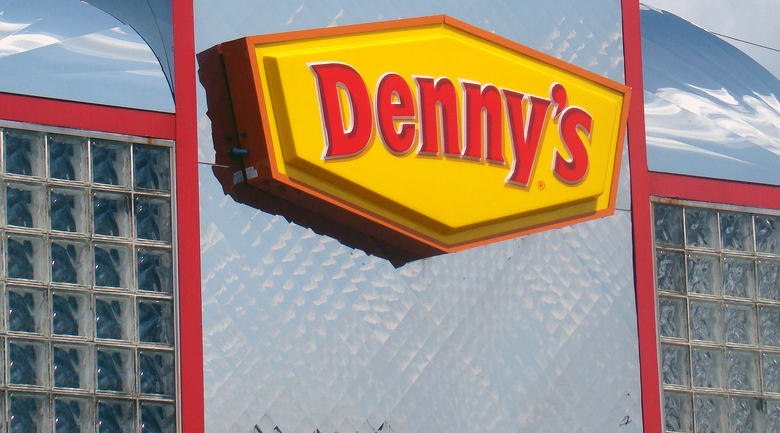 Dozens of businesses are reacting to impending healthcare costs by cutting employees’ hours, laying off employees, and getting creative with surcharges passed along to consumers, citing they must offset the costs in one way or another that are associated with the new laws.

According to CNBC, John Metz, owner of roughly 40 Denny’s franchises in the Florida area, will be adding a 5.0 percent surcharge on all consumer tabs to offset the cost, stating that the new law would cost $175,000 per location, an amount Metz says isn’t even made by one location in a given year.

“That is what I foresee and that is the easier, least painful way to deal with these added costs,” he said. “In a true playing field, everybody will impose this, from McDonald’s to Denny’s to even maybe the fine dining restaurants in order to have the funds to be able to pay for either insurance or the penalty for not providing insurance to their employees.” He is also urging staff to contact their local elected officials to seek an alternative solution to what he says are unaffordable new costs.

Wal-Mart reports its employees will see a 36 percent increase in premiums, so many employees say they’ll skip coverage altogether. Abbot Labs, Aetna, Applebee’s, Smith & Nephew, Medtronic, and Stryker have all confirmed they will be laying off employees in the next years in response to the new healthcare laws.

The Huffington Post reports that competitors to the large chains cutting back are enthusiastic. Small business owner, Nick Martin owns four pizza shops in Wisconsin, and says that it has offered full heath care coverage to its 50 full-time employees for years, making it all the more difficult to compete with national chains like Papa John’s that pay workers low wages without health benefits.

“This may level the playing field for us,” Martin said of the Papa John’s price hike. “If they have to pay for benefits, and that pushes their prices up closer to ours, it will justify what we’ve been paying for and what we’ve been fighting to do the past few years.”

In this article:Business Expenses, healthcare expenses 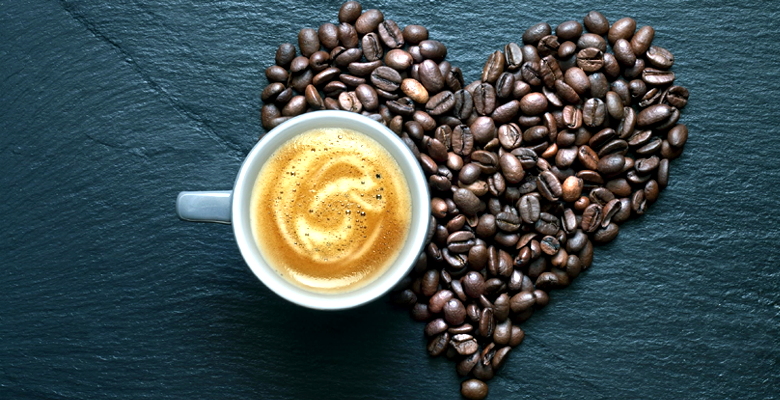 5 business needs that will be more expensive in 2015

(Business Finance) 2015 is going to be an expensive year for certain types of companies, and for the rest of us, we'll lament the... 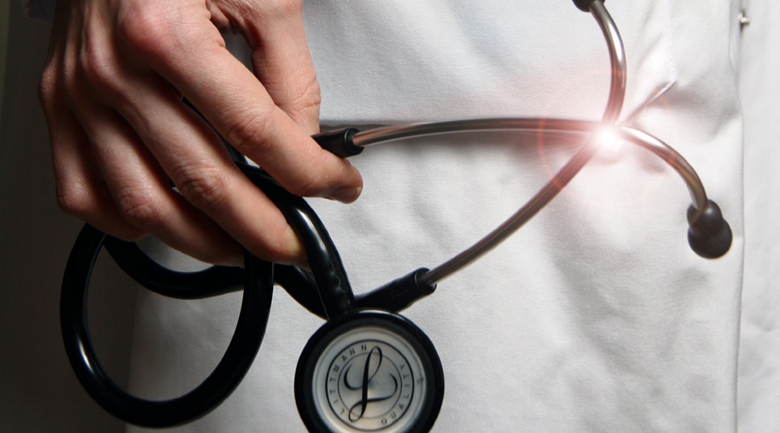 Obamacare has some businesses scratching their heads, so the scammers are already starting to poke their heads up - here is what to look... 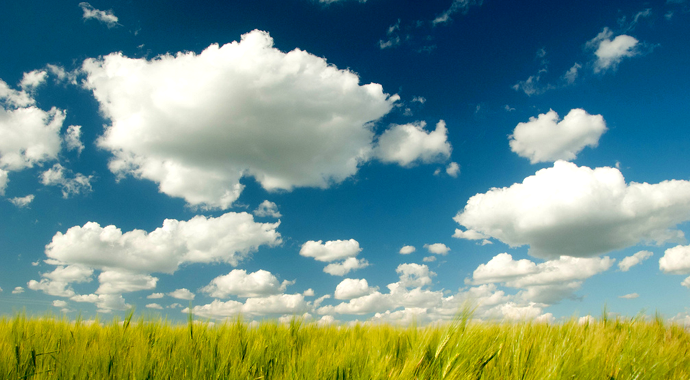 Cloud computing has long been a hot topic, but many still don't grasp what it is or understand the cost savings associated with operating...