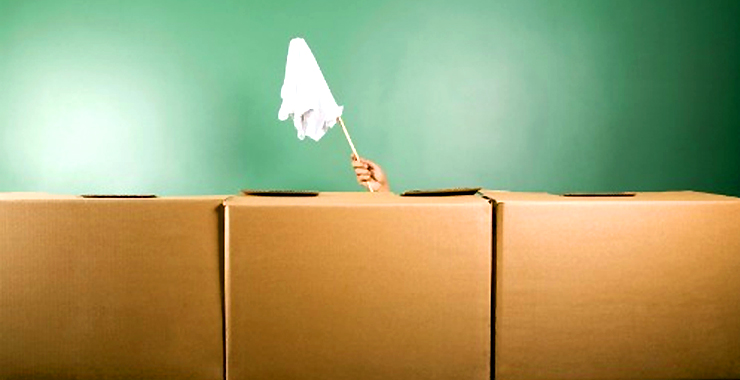 In January, Earthcomber filed a lawsuit against a doze major real estate technologies, ranging from Move, Inc. (operator of Realtor.com, Top Producer and others), the National Association of Realtors, Zillow, Trulia, Redfin, Primedia and more. Earthcomber owns a patented technology that aides mobile device users in locating special interests nearby, allowing users to share their current location with friends by manual entry of ZIP code or current intersection rather than through GPS or triangulation, according to how they describe themselves on CrunchBase.com, although their website still describes Earthcomber as a GPS app.

The original patent lawsuits came in the form of ten separate suits filed against 12 real estate companies for allegedly infringing their 2006 patent on matching mobile users with their “stated preferences.” The companies sued are parent real estate companies, many of whom operate dozens of companies within their network, so this lawsuit is much more than just twelve companies overall.

In 2008, Earthcomber sued mobile social network Loopt and the corporate parent of technology blog TechCrunch which was settled in 2009 for which the terms have not been publicly disclosed. Earthcomber Founder and President, Jim Brady told PaidContent.com that he is not a patent troll and that Earthcomber originally envisioned combining Palm and Bluetooth technology into one device and the patent was his only protection. He told PaidContent, “Big money bowls over small app makers like us.”

The final result: a white flag?

AGBeat has repeatedly requested comment from Earthcomber and their lawyers, but no comment has been offered prior to publication of this story, and we have learned from representatives of Zillow, Trulia, and others that Earthcomber dropped the lawsuits.

No reasons have been identified for the massive lawsuits being dropped, and AGBeat sources note that no settlement was reached, and no money exchanged hands, but that Earthcomber pulled out voluntarily. We cannot confirm Earthcomber’s strategy as to why the lawsuits were dropped without resolve, and are unsure as to whether or not they will file separate suits, but for now, it appears the white flag was waved in this massive patent lawsuit that had the potential to shift how all real estate technology performs GPS functions.

Should I hire a consultant or a full time employee?