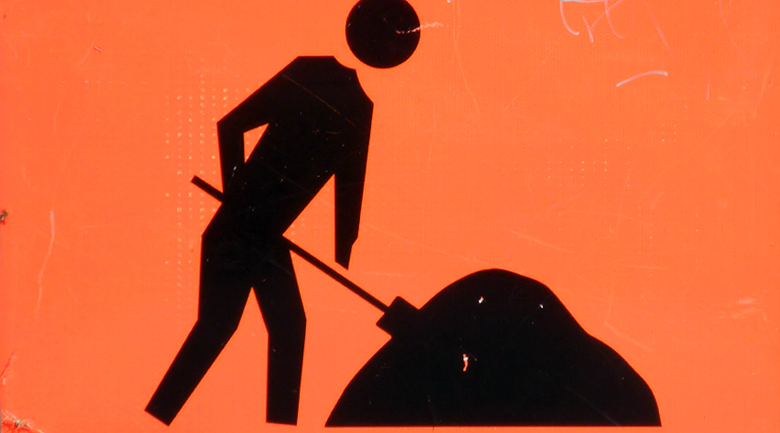 The national right to work debate

There have been several battles lately surrounding “right-to-work” laws, which gives workers the decision to choose whether or not they want to work for, and pay dues to, a union.

Currently, Michigan is on the verge of passing a “right to work” law that, according to CNNMoney, “experts say would be a massive symbolic blow to the nation’s labor movement and could set the stage for further such legislative fights.”

Texas, where I live, is well known as a right to work state, wherein a person cannot legally be denied employment because of membership or non-membership in a labor union or other labor organization. Those against the law say it only gives union workers “the right to work for less,” and that with less union dues being paid, there will be no regulation as far as the wages private businesses pay their workers.

The pros and cons of right to work laws

It is easy to see the benefit in passing “right-to-work” laws in that workers will no longer be obligated to have portions of their paychecks taken out in order to support a union. The way that these organizations are set up seems to be one where if a worker doesn’t pay dues, they forfeit any employment opportunities with that union. Many believe that using these payments as a condition of employment is unfair and is a form of discriminating against those who don’t want to, or are unable to pay dues for one reason or another.

However, cutting dues paid to unions would diminish their profitability and some say, ability to continue offering high wages and other benefits not awarded to non-union workers. These laws would cause many unions to shut down and diminish their strength overall. Because unions are seen as institutions created to protect workers from the wrath of big business, if they were to diminish in number, some say there would be nothing to stop companies charging as low of a wage as they want, starting a race to the bottom (which has not exactly been the case in states like Texas with long established right to work laws). Therefore, even though union workers are released from paying dues, their overall salary may take a hit as they are subject to whatever wage the hiring company wants to award.

In order to “right-to-work” laws to truly benefit workers, a common consensus is that there needs to be a wage regulation put in place to make sure these individuals are receiving high enough wages to live off of and support themselves. Releasing workers from paying union dues does give them the freedom of choice, but once the lack of dues diminishes the union presence, their needs to be another system in place to protect workers’ rights and compensation for jobs prevalent in the union sector.

(BUSINESS NEWS) A man is protected from firing after he cusses out his boss on Facebook. 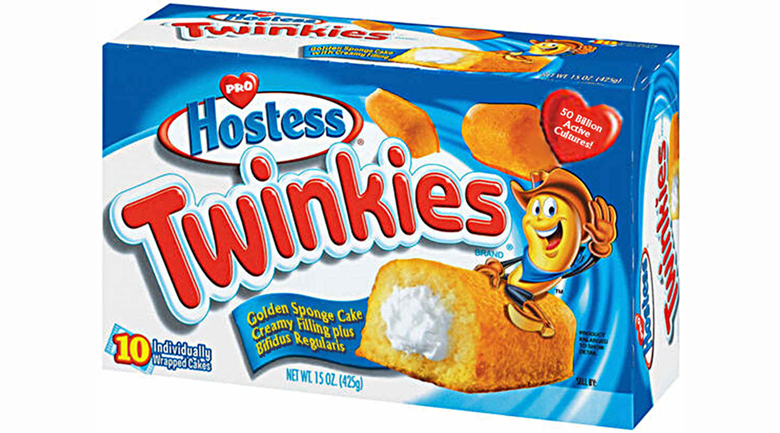 Twinkies will live on, the bidding battle has begun

The nation mourned the loss of Twinkies as a battle between Hostess and labor unions led to the company shutting down operations, but as... 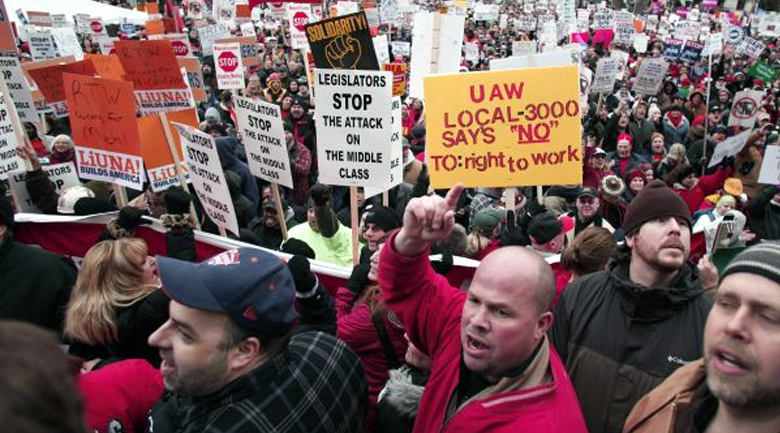 After lengthy protests, Michigan right to work laws pass, limiting union power in a state where unions have been part of the state's blood...

After alleging unfair labor conditions at Walmart, protests were set to disrupt Black Friday sales, but were calm compared to original expectations.