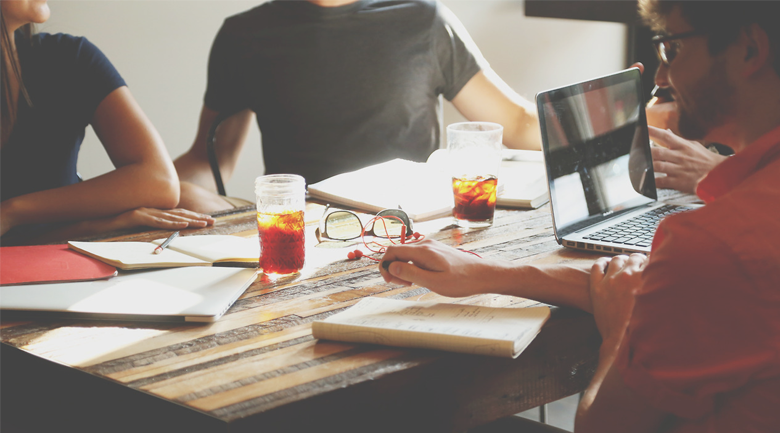 The business tides are changing

Pinterest recently acquired a small, two-person startup business. Seems a little odd at first, right? It shouldn’t. More and more businesses are focusing on the acquisition of micro startups. Pinterest chose to acquire Kosei and Hike Labs, both with hope of boosting their content-discovery efforts. It isn’t just about the size of the company any more; it’s about who has the best technology with the most to offer.

Read also: What traits do successful entrepreneurs have in common?

Technology companies, in particular, have been known to target established startups; mainly due to the fact that their revenue is established, as well as their product. It also helps to have a larger panel of creative minds all working towards the same creative vision. However, there seems to be a shift in the wind; not so much away from these firmly founded startups up, but more of a deep desire to have smaller micro startups as an option.

Micro teams have their eye on the prize

Thinking of those creative minds I mentioned above, it should also be mentioned that smaller, micro teams, are focused on the prize. They are hungry. They want it more, because it is new and it is what they are passionate about. So, micro startups may look at the big picture differently, because they are thinking differently and this can be game changing for big businesses like Facebook and Twitter. Micro startups can see exactly how their company can integrate and benefit a larger one, allowing them to assist in integration and development should they be acquired.

I mentioned Pinterest above, but Pinterest is not the only large company to snatch up a micro startup. Facebook, LinkedIn, Twitter, and even Microsoft have all given this option an whirl. Facebook acquired QuickFire; LinkedIn bought Refresh; Twitter grabbed Niche recently; and Microsoft has acquired LiveLoop, Sunrise, and Accompli. While we may not hear about every single startup that is acquired, it is progressively becoming more commonplace.

Why focus on micro startups?

Micro startups obviously do not cost as much as well-known, well-established startups, but that doesn’t mean they aren’t just as good, or better. They also offer large companies like Facebook and Pinterest a away to boost their existing products and platforms without spending the money on research and development. They find a startup that already does what they need and save time and money in the process.

As social media platforms continue to butt heads against one other, it will be interesting to see which additional startups they feel will benefit their respective platforms.