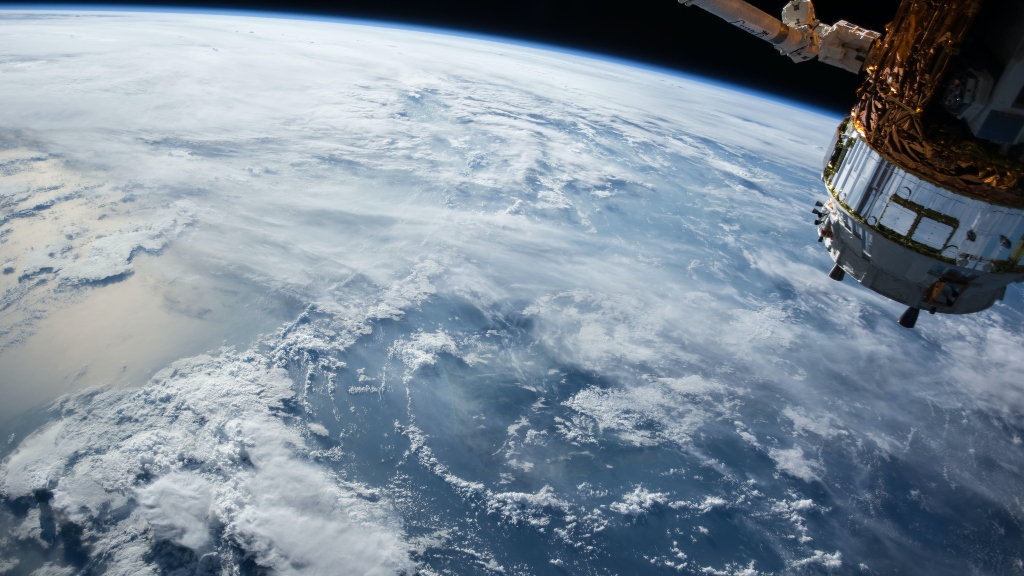 Growing up, I fully believed NASA was a super secret space group.

They were the only people who ever went to space in the world and on top of that, only astronauts worked there, so less than 50 people (if that). My childish mind couldn’t comprehend that it takes thousands more, if not tens of thousands of more people, to be able to launch a rocket into space.

It also takes a sustainable amount of money. The buck-fifty I would spend on candy at the convenience store wasn’t gonna cut it no matter home much money I thought that was at the time.

As an adult, I realize just how many people are actually involved with NASA’s work on a daily basis. Also, the money generated via their programs is nothing to turn your nose up at. NASA recently released an internal impact review and I was pretty surprised by the numbers.

All their work combined in the year 2021 generated over 71 billion in economic output. I genuinely didn’t believe that number when I first read it. NASA is innovative and everyone around the world knows of them – I was just not putting two and two together it seems.

However, it doesn’t end there. The company has also supported nearly 340,000 jobs during the fiscal year. Their Moon to Mars exploration alone held nearly 94,000 positions and 20 billion in output.

Bill Nelson, NASA administrator, had this to say:

“Investment in NASA’s missions is an investment in American workers, American innovation, and American competitiveness for the 21st century. NASA is positioning our partners in commercial space and the national economy to win the future of spaceflight in 21st century as we prepare to return astronauts to the Moon, and then go on to Mars.”

Although I was practically clueless as a child to the inner workings of NASA, I was always fascinated by it. The continued support they get around the country is going to see us commercially venturing through space a lot sooner than we expected.

Knowing that NASA has such an economic impact on our country is all the more reason to continue to support them. Their work affects all 50 states and every single person who looks toward the stars.

In this article:Economy, NASA, The News