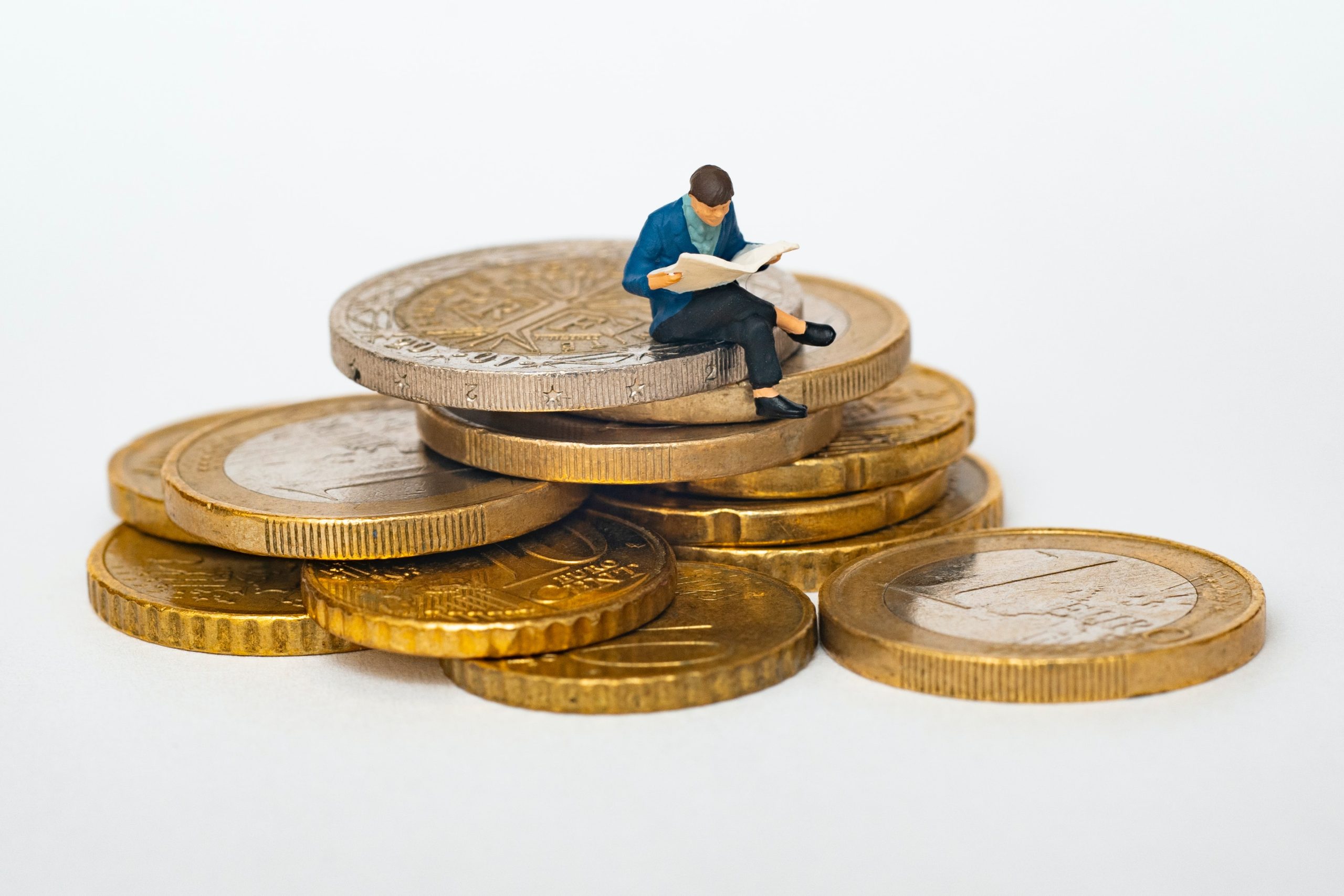 The American GDP fell 0.9% in the second quarter, according to the U.S. Bureau of Economic Analysis. Q1 saw a 1.6% decline.

It is common knowledge that the traditional definition of a recession is simply two quarters of negative GDP numbers.

The context of recent years has caused confusion regarding what a recession actually is, and consumers now believe it to be a subjective concept thanks to politicians and talking heads on both sides of the aisle.

In fact, the 8 economists who are on the National Bureau of Economic Research committee are who officially label whether it is a recession or not.

Select economists have opted to shift their definition to include employment data as the second indicator, combined with GDP. This is what has thrown everything for a loop, as a classic recession sees declines across the board – today, numerous jobs are open whereas recessions typically see high unemployment.

Today’s GDP numbers reveal that wholesale and retail numbers came in higher than expected, which many had hoped would boost the GDP.

In a press conference Wednesday, Jerome Powell, Chair of the Federal Reserve increased rates by 75 basis points, which is what most had expected (although some believed it would be 100 points). Powell left all options open for their next Fed meeting, saying 100 basis points would be possible.

Some point to the current slowdown in the housing sector as reason for Powell to not hike rates as high as 100 basis points. The Fed surges interest rates in an effort to control inflation, so an overwhelming majority of analysts expect more rate increases, but because of housing and other sectors that are slowing and will slow, the Fed might ease on tightening the money supply.

In this article:Economy, GDP, The News