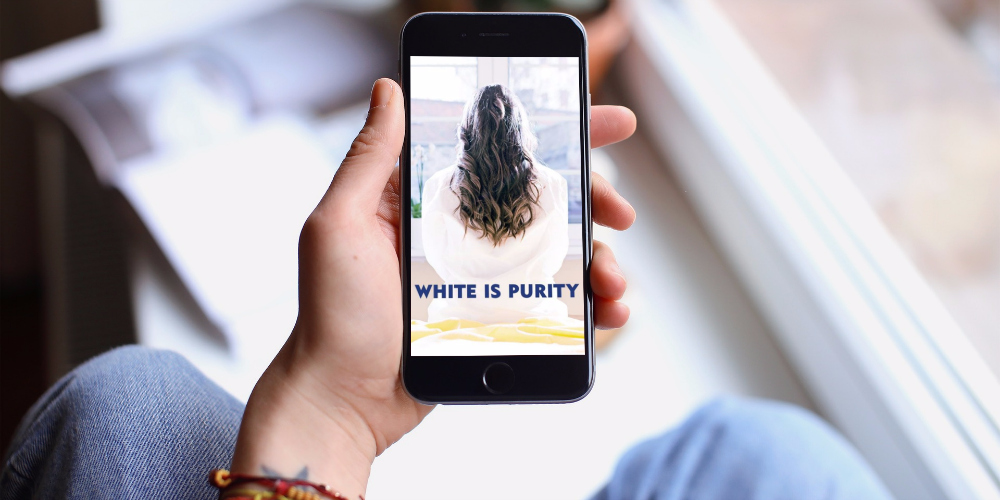 AREN’T THERE TEST GROUPS FOR THIS?

In a week of astounding badvertising (hi, Pepsi), Nivea’s short-lived deodorant campaign is still ranking as amazingly offensive. On March 31st, Nivea posted a new ad to their Middle East Facebook page. The ad featured a woman clad in all white with the words “White is Purity” imposed over the image.

Read also: Crisis management and public relations are not the same

Sounds great, right? White supremacists, alt-right goons, and straight up neo-Nazis sure thought so. A bunch of racists praised the company for “being on their side.” Plenty of others also took to social media to voice their disbelief at the insensitivity of the ad. Most wondered how the ad even made it out of the rough draft phase.

It took the company two days to get its head out of its ass and take the ad down. Nivea released a canned apology stating, in part, “We are deeply sorry to anyone who may have taken offense to this specific post.” Except that’s not an apology.

As part of their longer explanation, Nivea noted the campaign is part of a larger marketing effort for their new deodorant. It’s meant to focus on the deodorant’s invisibility when wearing white or black clothing.

They said the game plan was to use black to symbolize power, white purity.

The now notorious post also featured the words, “Keep it clean, keep bright. Don’t let anything ruin it, #Invisible.” Maybe they could have just stuck with that?

This is beyond nitpicking apology semantics of marketing teams. It’s a matter of the power of visibility. When white supremacists and other assorted racists think companies are on their side, it gives them power.

Considering the implication of words is important.

Nivea needed to check their social dynamic thermometer and realize their phrasing is wildly inappropriate for this sociopolitical climate.

Plus, Nivea is owned by Beiersdorf, a German company that existed during Hitler’s reign and the rise of Nazis.

So they don’t really have any excuse for not thinking this one over.

Here’s the thing: even if you’re not a racist, it’s possible to promote racist agendas. If you’re not part of a marginalized group and you don’t think about how what you say impacts others, you’re part of the problem.

DO BETTER NEXT TIME

The internet is merciless. Any ham-handed ads or statements you put out will be added to your internet report card. Even if the ad is deleted or pulled, it’s now out there forever. Remember Nivea’s offensive “re-civilize yourself” ads from 2011? The internet does. And for each new misstep, all the others will be dragged back to public attention.

Nivea can claim all day they never meant to cause offense, but they still did. If someone had taken more than five seconds to consider what they were putting out into the world, this could have been avoided.

In this article:badvertising, nivea, The News