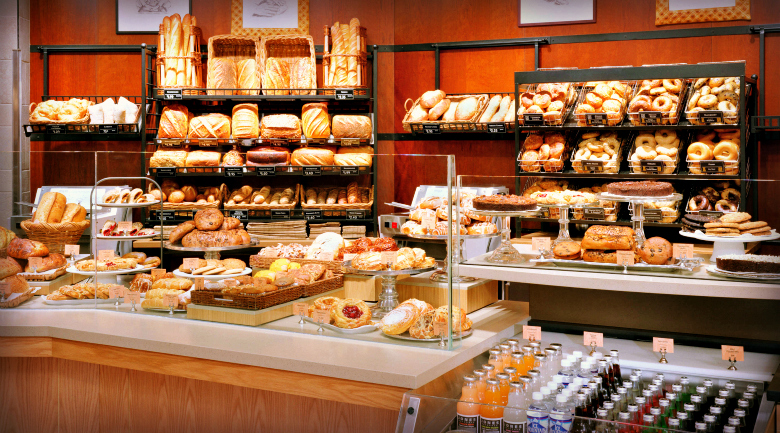 The marketplace is becoming increasingly more automated and technology driven. A few decades ago, grocery store shoppers had no choice but to stand in a checkout line manned by a cashier. Today these stores have self-service check-out kiosks where customers can scan their own goods and be on their way.

Other industries are automating their processes as well, some of which take away the need for the human staff member that was there before. But even though the marketplace is becoming more digitized, a recent act of kindness from a manager at Panera Bread to a sickly grandmother shows that consumers still crave a touch of humanity.

A few weeks ago, Brandon Cook of Wilton, N.H. was visiting his grandmother, who was in the hospital with cancer. She wanted soup and voiced to her grandson that her favorite was the clam chowder from Panera Bread. Brandon did some checking and saw that Panera only sold clam chowder on Fridays but decided to reach out to a nearby Panera in Nashua to see if they would accommodate his grandmother’s wishes.

Brandon called and spoke with the manager, Suzanne Fortier, who agreed to whip up a bowl and also sent along a box of cookies. Brandon was so touched that he posted the story on his Facebook wall, expressing thanks to Panera for going out of their way to do something so meaningful for his grandmother. Brandon’s mom, Gail Cook, took his post and re-posted it on Panera’s Facebook wall, where it’s gotten over 815,000 likes and his grandmother was touched beyond measure.

The touch of humanity

This kind gesture is what differentiates a company that cares about its customers from a business that only cares about the bottom line. As technology continues to take its place in business, it can’t take compete with the unique situations and issues that can be solved with selflessness and compassion.

The marketplace is ultimately designed to give consumers what they want, and technology is often there to enhance that experience. But business can always thrive with a touch of humanity, providing a sense of realness and authenticity that consumers can connect with beyond a brand name.

In this article:Business, Social Media