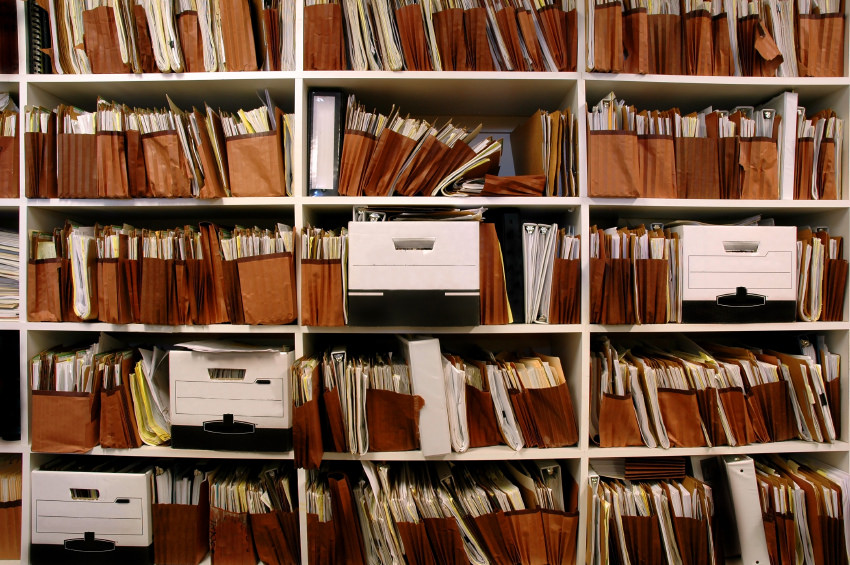 It’s just another day in paradise for the wealthy corporations and individuals who use offshore bank accounts as tax havens to avoid corporate income taxes. That is, it was until this past Sunday where a new collection of leaked tax documents sounded the alarm on these tax evasion practices–and who was doing them.

Like last year’s release of the Panama Papers, the Paradise Papers leaves no one off the hook for ethically ambiguous business practices. Individuals and companies named in this 13.4 million record collection include Apple, U.S. Commerce Secretary Wilbur Ross, Stephen Bronfman, a friend and influencer of Canadian Prime Minister Justin Trudeau, and the estate of the United Kingdom’s Queen Elizabeth II.

The Paradise Papers, called so after the German word for “tax haven” translates roughly into “tax paradise”, were published in German newspaper Süddeutsche Zeitung in collaboration with the International Consortium of Investigative Journalists (ICIJ). Most of the aforementioned papers were leaked to these news organization were acquired from Appleby, an offshore law firm that managed the assets of some of the most wealthy individuals around the world.

Early estimates state that approximately $10 trillion dollars is being held in offshore accounts worldwide, or up to 10 percent of global GDP. Problem is, unless a large like the Panama or Paradise papers occurs, most citizens would have no way to access this information.

“Those who know don’t talk. And those who talk don’t know,” Nicholas Shaxson, author of Treasure Islands: Uncovering the Damage of Offshore Banking and Tax Havens, said in an interview with the BBC. “But [with] the large majority of what’s going on, this is a game for rich people.”

So besides being a financial practice that the rich elites take part in, what exactly is a tax haven? In simple terms, it’s when an individual or company stores a specific amount of earnings or revenue in a taxation jurisdiction with favorable rates and other conditions.

For instance, when Apple moved more than $250 billion to the Island of Jersey, from the fund’s previous location in Ireland. Not only does Apple dodge the 35 percent corporate tax rate in the United States, it skips the 12.5 rate of Ireland as well.

Due to the Island of Jersey’s tax policies, Apple only paid a 0.005 percent tax rate in 2014. Apple CEO Tim Cook previously stated that he wouldn’t store money offshore in the Caribbean, and while he was literally correct about that, the legalistic interpretation of this statement have many concerned about Apple storing money offshore which is not illegal, but questionable.

The release of the Paradise Papers, just like the Panama Papers, again brings to light the socio-economic impact of tax policy on the entire world.

In this article:documents, panama papers, paradise papers, The News