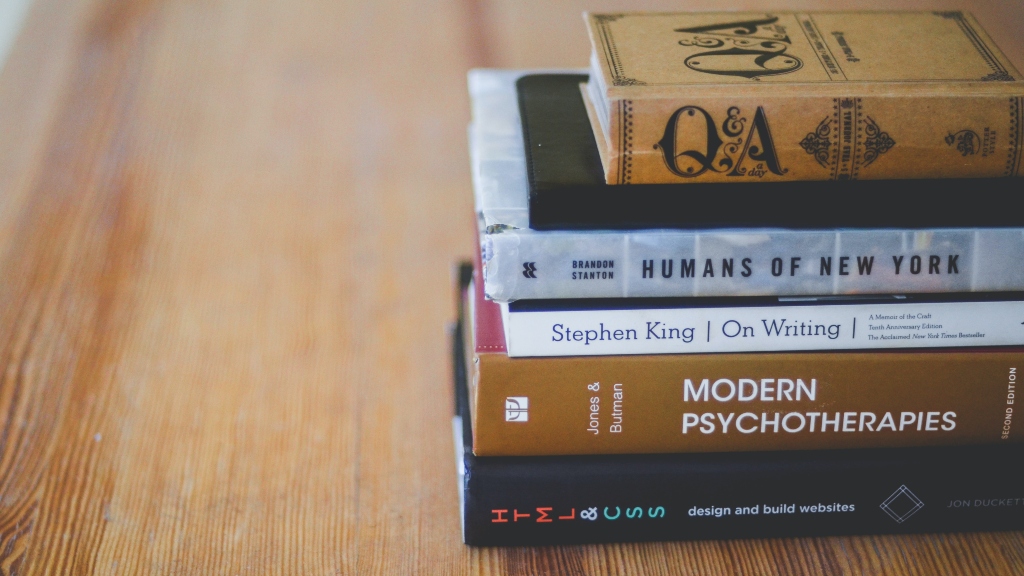 Back in 2021, Paramount, the parent company of Simon and Schuster, started negotiations for a merger with the world’s largest book publisher, Penguin Random House. Once news of the talks hit the media, the US justice department filed a lawsuit the following November to halt the potential merger.

The merger in itself was set to be $2.2 billion. That is a fat stack of cash.

The combination of the two companies would then control 50% of the book publishing market which also affects things like book-to-movie adaptions, physical book sales, audiobooks, and any other media relating to the published work.

Though the merger would have been beneficial to the companies, its impact shows why monopolies should not exist. This would be taking away from many of the authors we know and love.

The Guardian reported on the official hearing this year. Stephen King even spoke up stating “You might as well say you’re going to have a husband and wife bidding against each other for the same house. It’s kind of ridiculous,” and that “Consolidation is bad for competition.”

To the delight of authors and smaller publishers, the merger was stopped during this past October ruling. Penguin Random House initially planned to repeal the decision but Simon & Chichester stated they would not be moving forward with any kind of appeal to the US courts. Now, Penguin has to pay Paramount $200 million in settlement termination fees for the fallout.

The Biden administration also weighed in on what could have been a drastic and caustic change to the publishing world. Agreeing that it would lessen pay for authors, I believe that this particular merger was also targeted to make a point. The administration has been targeting the toxic culture of monopolies and their impact on the US economic status.

Though the merger between Paramount and Penguin fell through, I highly doubt Penguin will stop here. They will most likely move on to the next potential merger until they hook one. The publishing community has gone through several mergers and consolidations over the last few years, even prior to the pandemic. It’s a good part of the market to keep an eye on, even though it is usually a quieter one.

In this article:paramount, penguin house, publishing, The News 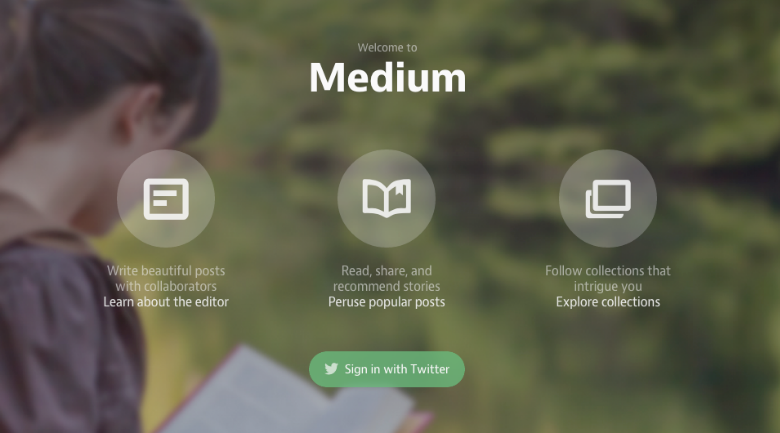 Medium is now hosting other news sites? This direction is strange…

Medium is breaking the traditional advertising mold by bringing on brands for original content and cross-publishing. Could this benefit your business? 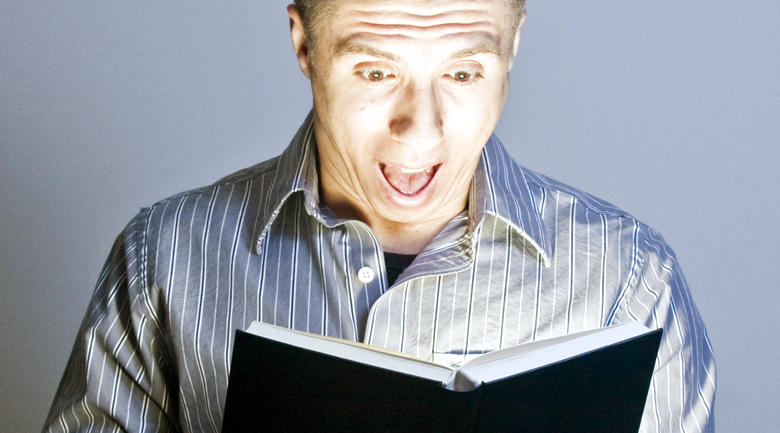 Net sales revenue from eBooks have surpassed hardcover books in the first quarter of 2012, pointing to a historical moment in publishing.