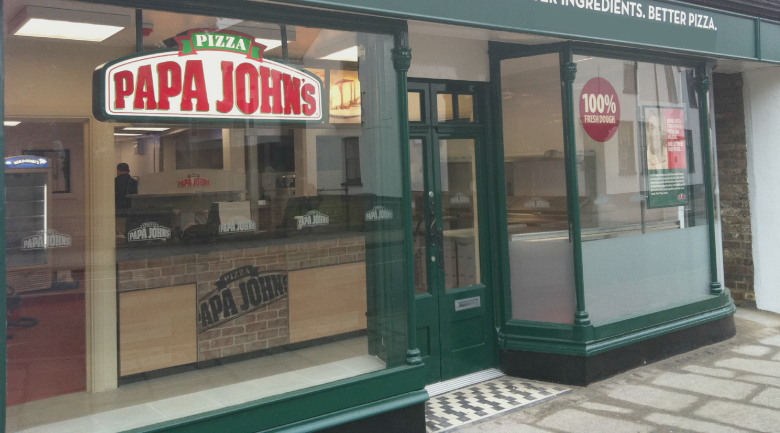 It doesn’t pay to skimp on your employees’ paychecks

A Papa John’s franchise owner will serve jail time and $500,000 in penalties for failing to pay his workers proper overtime pay, and for falsifying documents to cover up his illegal shenanigans.

Abdul Jamil Khohar, who, along with BMY Foods, owns nine Papa John’s restaurants in New York City, pled guilty in a civil settlement brought to court by the U.S. Department of Labor.

This shortage impacted over 300 employees

New York law requires all employers to pay workers time-and-a-half when they work over 40 hours per week, but Khohar paid his employees a regular minimum wage, instead of an overtime wage, even when they were putting in extra hours.

Over 300 current and former employees lost wages to this illegal practice. In order to cover it up, Khohar filed paperwork for made up employees so that it would seem as though the overtime hours were covered by other (nonexistent) workers. When he realized the U.S. Department of Labor was investigating him, Khohar also filed false tax returns.

How did shorting pay turn into a felony? The cover up.

Unfortunately for Khohar, skirting your minimum wage requirement is a misdemeanor, and turning in falsified business records is a felony.

Khohar will pay $230,000 in damages, another $50,000 in civil penalties, and will pay out the $230,000 he cheated from workers. This in addition to spending 60 days in jail. What’s more, all of his franchise locations will have to make their books available for independent auditing.

“Wage theft is a crime”

“Wage theft is a crime, and a Pap John’s franchisee is now going to jail for cheating his employees and trying to cover it up,” said New York Attorney General Eric Schneiderman in a statement.

“My office will do everything in its power to protect the rights of New York’s workers and make sure that all employers – including fast food restaurants – follow the law,” concluded Schneiderman.