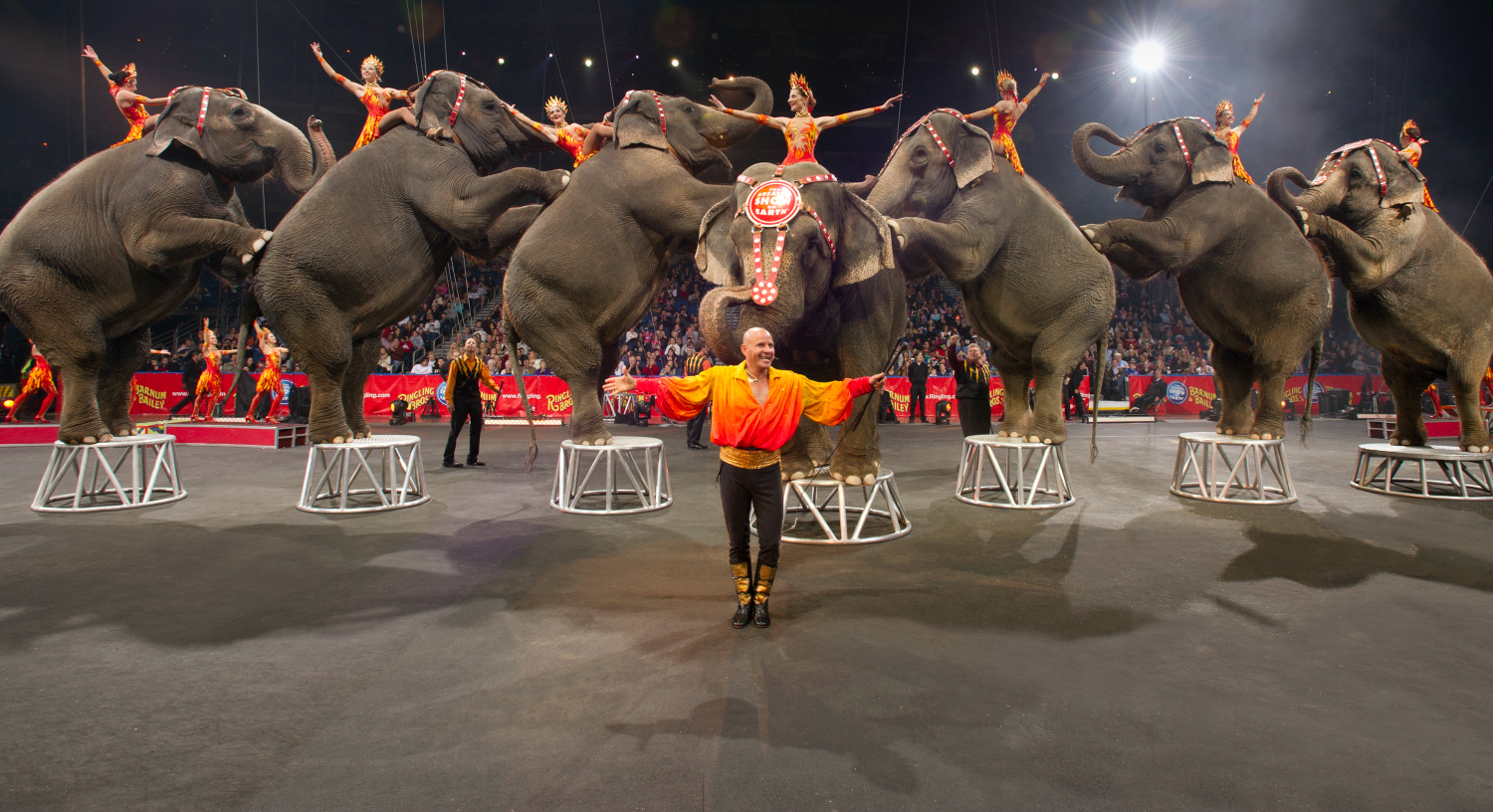 The last Greatest Show on Earth

After a 146-year tenure, The Ringling Brother’s announced “The Greatest Show on Earth” is submitting its resignation. CEO Kenneth Feld says the show’s final performance will be in May, citing high operating costs and trickling attendance as the main factors in the company’s decision.

Read also: Everything I needed to know about business, I learned at the circus

The show was a staple of entertainment for over a century, enchanting generations with bright lights, sparkly costumes, happy cheesy organ music, exotic animals, and phenomenal performers.

Those that experienced the circus speak of memories filled with wonder.

The circus gave its patrons a chance to experience a slice of the world, showcasing people, talents, and animals from around the world.

Traditionally, the circus provided a place for many who couldn’t find gainful employment elsewhere – a place to gain some autonomy. The classic trope of running away to the circus actually existed for some. In the circus, performers were given the chance to spotlight their incredible skills for audiences around the nation. The circus showcased feats of human talent as well as phenomenal animal performances.

Despite the glitz and glam, the circus also demonstrated the prevalence of harmful attitudes and practices. Animal rights activists have long advocated for shutting down elephant, big cat, and other exotic creature’s roles in the circus.

Criticizing Ringling Bros isn’t about being a buzzkill for a classical cultural staple. It’s about deconstructing the ways performance and presentation allow harmful attitudes and practices to prevail at the cost of a long-standing business model. Though circus-goers were largely unaware of what was happening behind the scenes, various activist groups pointed out problematic practices.

Shifting customer attitudes and expectations played a large role in the decline of circus attendance.

Ringling Bros adjusted some of its performances, including retiring its elephants, but the changes were met with mixed reviews. Attendance dropped following their removal of elephants from shows for varied reasons.

Other companies are following suit by reducing or eliminating animal acts from their performances, but this speaks to a larger problem.

In this article:circus, Ringling Brothers, The News 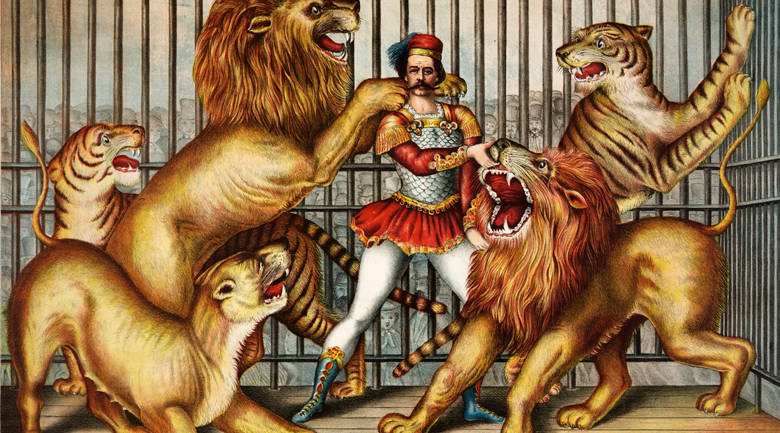 Everything I needed to know about business, I learned at the circus

(Business News) Did you know that the circus offers some truly inspiring business lessons? That's what a former Ringling Brothers exec says - read...