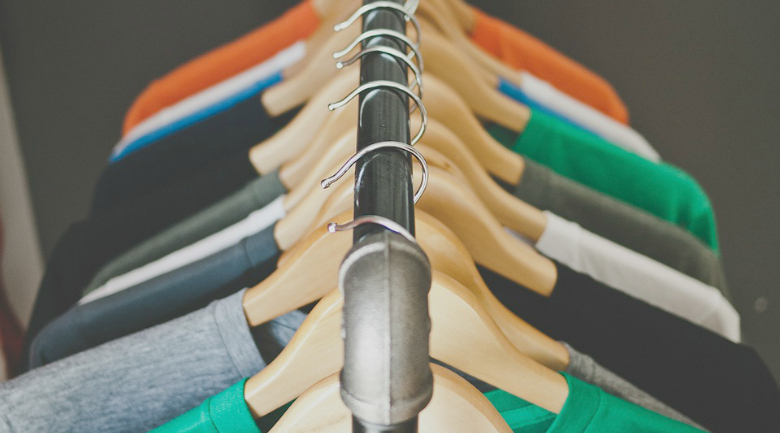 Teen clothing store Rue21 is expected to file for bankruptcy. Bloomberg Markets reports that the company, which operates over 1,000 stores is preparing bankruptcy filings for as early as this month. Although founded in 1976, Rue 21 enjoyed their peak of popularity in the 90s (alongside other newly bankrupt brands like Wet Seal, Quicksilver, and many others).

The company’s troubles come at the heels of another high profile retail bankruptcy filing. Earlier in the month, Payless Inc. declared chapter 11 bankruptcy, citing growing challenges in the retail environment.

Currently, Rue21 is holding onto a forbearance agreement which runs through April.

While no statements have been made regarding potential store closures, the company has disclosed initial plans for moving forward.

“Rue21 has been working to improve its operations and enhance its liquidity position and has been actively engaged with its lenders and bondholders to explore the best path forward,” explains company spokesmen Todd Fogarty to Reuters.

The company is owned by private equity firm Apax Partners, which bought the company in 2013 for $1 billion. At the time, Rue21 was focused on new e-commerce initiatives and the growth of RueGuy.

However, the company was already playing catch up with online retailers.

Besides the shift to online shopping, Rue21 found itself in the same boat as other struggling teen clothing retailers like Wet Seal and Aeropostale.

These mall shops all struggled to stay relevant to teens in a time when malls were becoming less and less cool.

“A little over 59% said the mall is not a cool place to hang out; 40.74% said it was,” a Business Insider Survey found. At the same time, Rue21 was suffering from a large debt load as a result of the Apax buyout.

In contrast, stores like Zara’s, H&M and Forever21 remain popular with teens.

Some analyst point to a more flexible supply chain. However, when comparing these popular retailers with those that have gone bankrupt, an edgier, more creative style has clearly won out. Perhaps, mall stalwarts like Gap and Banana Republic should have their own designer take notice. 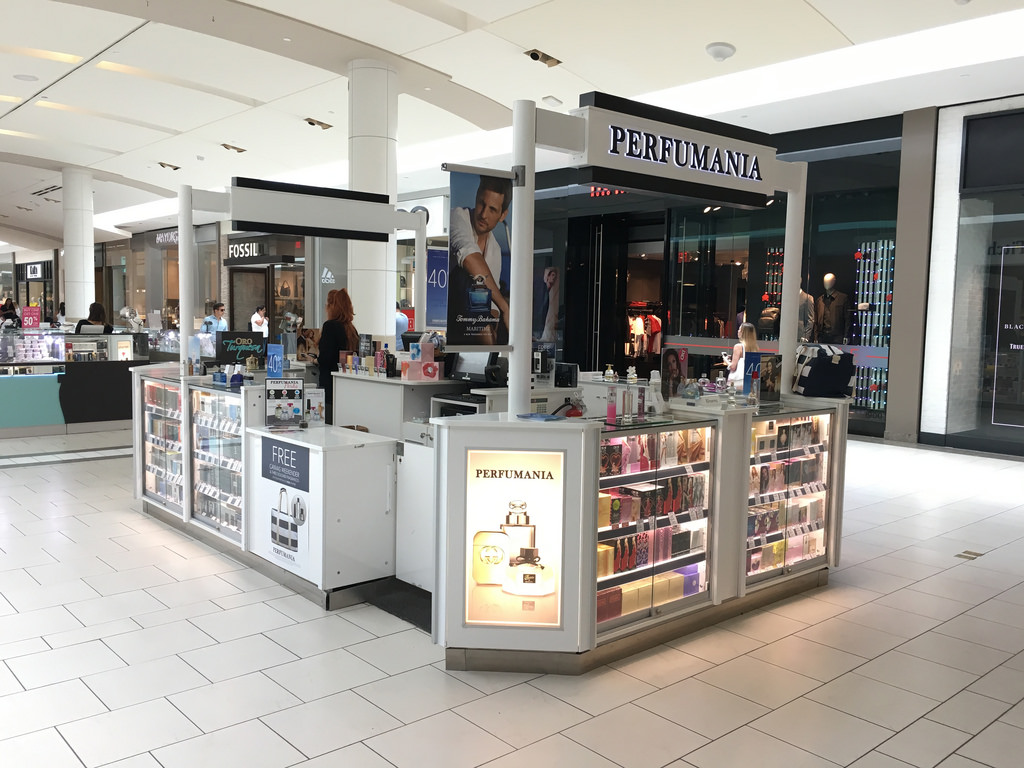 There’s not enough mall walkers to keep Perfumania from downsizing

(BUSINESS NEWS) Perfumania has filed for chapter 11 bankruptcy creating pandemonium for all of the good smelling people of earth.