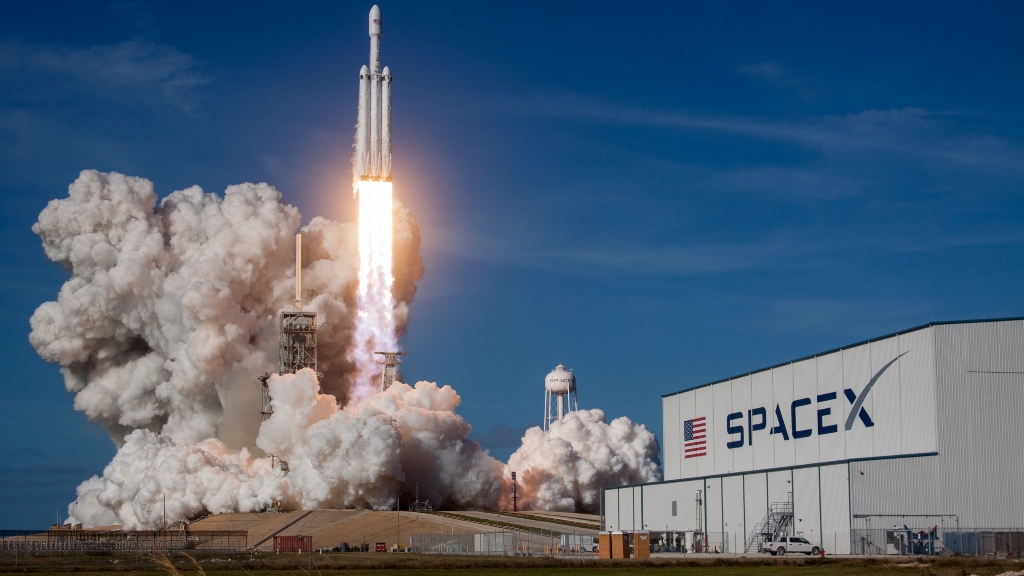 SpaceX, Elon Musks’ venture into space, has had its highs and lows. Recently, though, it’s hit a new kind of low that you simply cannot excuse.

According to CNBC, former employees are filing labor disputes stating they were fired in retaliation. If you aren’t already aware, firing someone due to an unjust cause is illegal, hence retaliation is considered an unjust cause and is very illegal. Unfortunately, many employees fired in this way are typically intimidated and fear outing their companies, or simply do not think it’s worth their time to say anything.

Thankfully, this group from Space X is standing up for their rights. The alleged retaliation firing came initially from an internal letter being circulated stating their concerns regarding the company’s ethics and accusations of sexual misconduct from their CEO Elon Musk himself.

The letter also spoke about how the employees were essentially embarrassed by Musk’s public presence and how he represents Space X – this I can understand. No one wants to get asked “where do you work” only to be ridiculed due to the CEO’s image. In the professional world, it’s not a fun time.

As a CEO or boss of any kind, you should be an example to your employees, not a clown who no one can take seriously.

There were some additional interesting things stated in the letter as well. That SpaceX was not living up to its cultural promise. That their zero-tolerance policies and no a-hole zones were unequally enforced due to potential favoritism.

This is something seen in most, if not all, companies. Enforcement of rules and regulations is never 100% across the board. Am I saying that it’s okay? No, not at all – these people should not have had to deal with being treated differently. I am just saying it doesn’t surprise me and if you’ve ever worked in any field of work it should not surprise you either.

The COO Gwynne Shotwell stated, “Personally, I believe the allegations to be false; not because I work for Elon, but because I have worked closely with him for 20 years and never seen nor heard anything resembling these allegations,”.

Honestly, though Shotwell claims to be disputing the accusations because she has known Elon for 20 years, it feels like she’s covering for a friend.

Space travel for commercial purposes is exciting, but not if employees are feeling unsafe and unable to work due to the actions of their superiors. I hope these allegations are being taken seriously. Whatever the truth may be in all of this, I just hope it comes out.

In this article:Elon Musk, SpaceX, The News