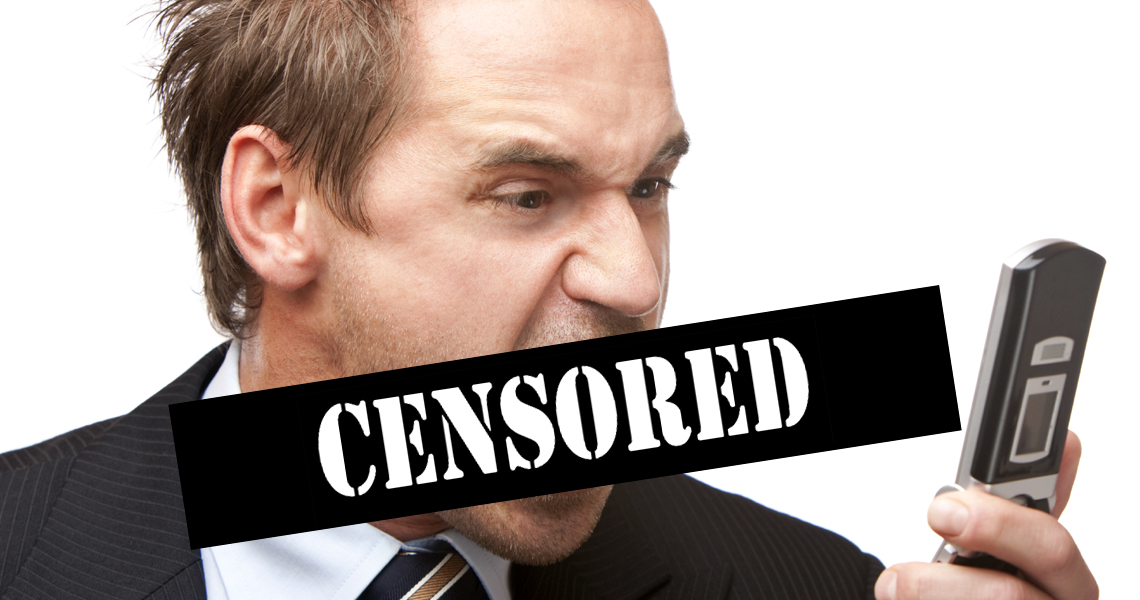 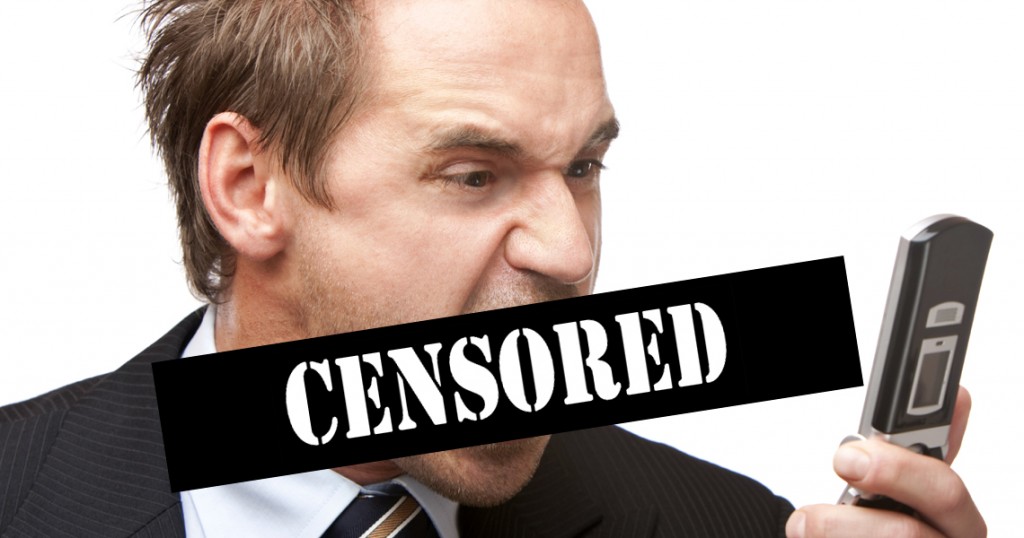 Where do the cussers live?

When you think of people that cuss, you likely think of the cast of Jersey Shore or a carefree cowboy in Texas, but alas, a new study by the Marchex Institute reveals Ohio residents as the most likely to curse to a customer service representative on the phone, while Washington residents are the least likely.

Read also: How one customer service email from Betterific won me over

By analyzing data from phone calls made to customer service (financial institutions, phone carriers, cable companies, and others), but not by tracking calls, rather analyzing the recorded calls consumers are told are recorded in advance. Looking at 600,000 calls in the last year in 30 different industries across the nation, curse words were tagged with the caller’s state.

Wow, Ohio, go do some yoga or something

Ohioans swear in roughly one in every 150 phone conversations, followed closely by Maryland, New Jersey, Louisiana, and Illinois. Washington state residents appear to be the kindest, cursing in only one in every 300 calls, followed by Massachusetts, Arizona, Texas, and finally, Virginia, all the least likely to cuss out a customer service rep.

The study also studied courteousness, with Wisconsin rated as the least likely to say “please” or “thank you,” followed by the discourteous states of Massachusetts, Indiana, Tennessee, and again, Ohio. Most likely to be courteous was South Carolina, North Carolina, Maryland, Louisiana, and Georgia.

The study briefly acknowledged that there is more to courteousness than geography, noting that more cursing took place when phone calls were over ten minutes long, a common indicator that issues are not being resolved, thus the cussing ensues. In this article:cussing, customer service, professionalism