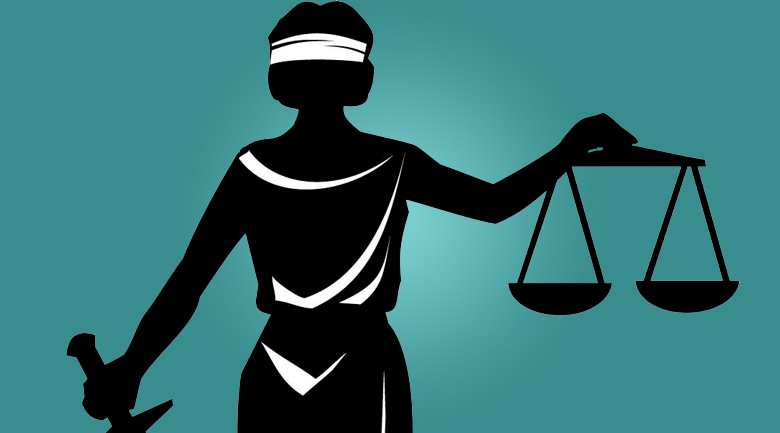 In a victory for customer privacy, and for the Fourth Amendment, the Supreme Court has ruled that hotel owners cannot be forced to turn over information about their guests to the police without a warrant.

A Los Angeles city ordinance previously required hotels to maintain guest records for three months so that the police department could obtain information about guests, such as their names, addresses, and license plate numbers, even without a warrant usually required for searches. Hotel operators who refused to compromise their customer’s privacy could be charged with a misdemeanor and face up to six months in jail and a $1,000 fine.

From L.A. to the highest court

Motel operators first challenged the law in 2003, suing the city of Los Angeles for violating their Fourth Amendment rights. The court ruled in favor of the City, but the decision was reversed in 2012 by the Ninth Circuit Court of Appeals, which considered the records to be private property of the hotel operators, and therefore, protected from search without a warrant.

In 2014, the Los Angeles Police Department ceased enforcing warrantless searches while awaiting the outcome of the Supreme Court appeal. The City of Los Angeles attempted to argue that the LAPD needed to access records in case of emergencies, and that sometimes hotel owners actually consented to sharing the records.

The impact of this decision

However, these exceptional cases failed to impress the Court. The majority ruling agreed with the Ninth Circuit ruling. Justices Roberts, Thomas, Alito, and Scalia dissented. Justice Sotomayer wrote that the city ordinance “creates intolerable risk that searches…will exceed statutory limits, or be used as a pretext to harass hotel operators and their guests.”

The majority ruling looked to a 1967 Supreme Court decision in Camara v Municipal Court. After a San Francisco man was arrested for refusing to allow warrantless searches of his building, the Supreme Court ruled that his Fourth Amendment rights had been violated. This decision helped bolster the case against penalizing citizens for refusing to comply with warrantless searches. 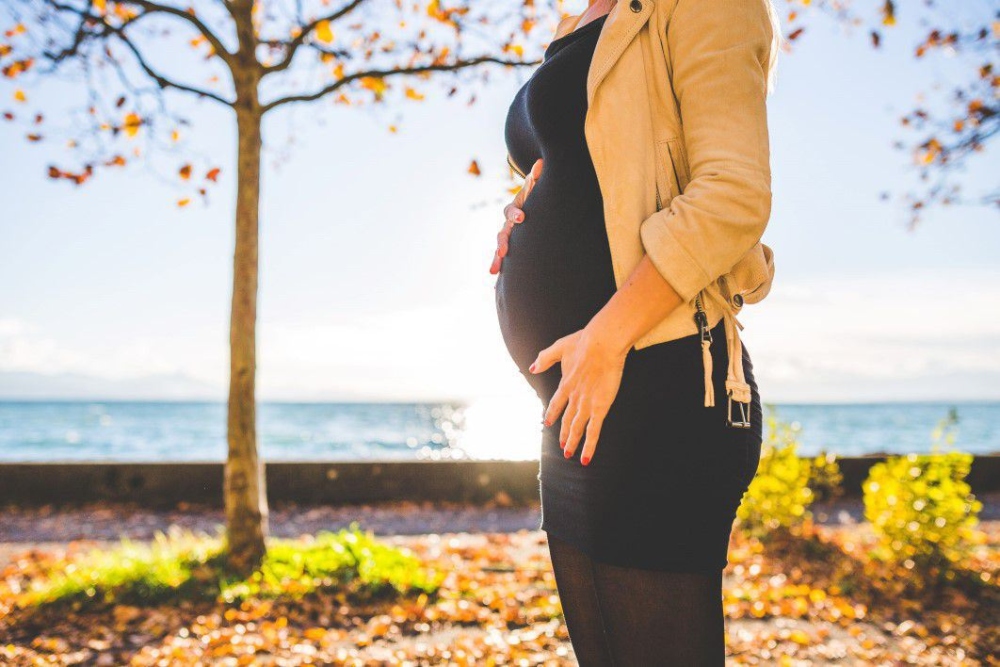 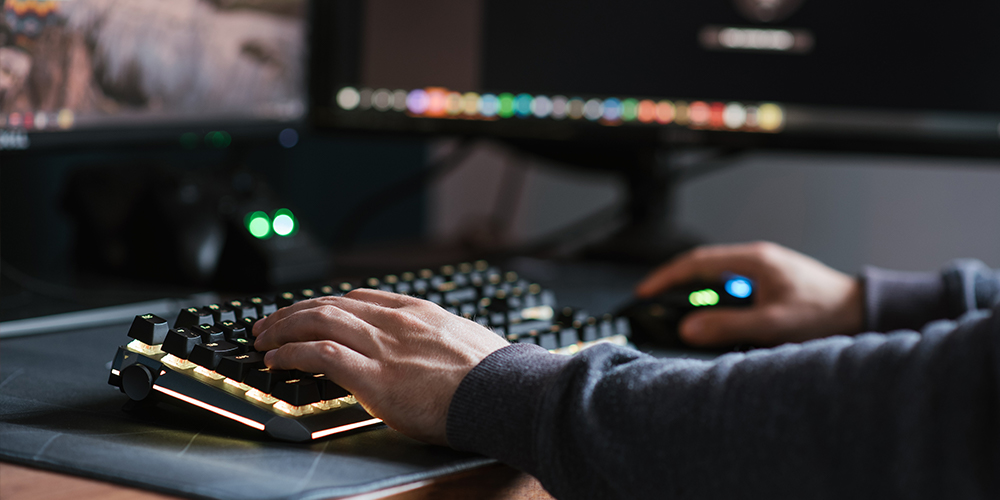 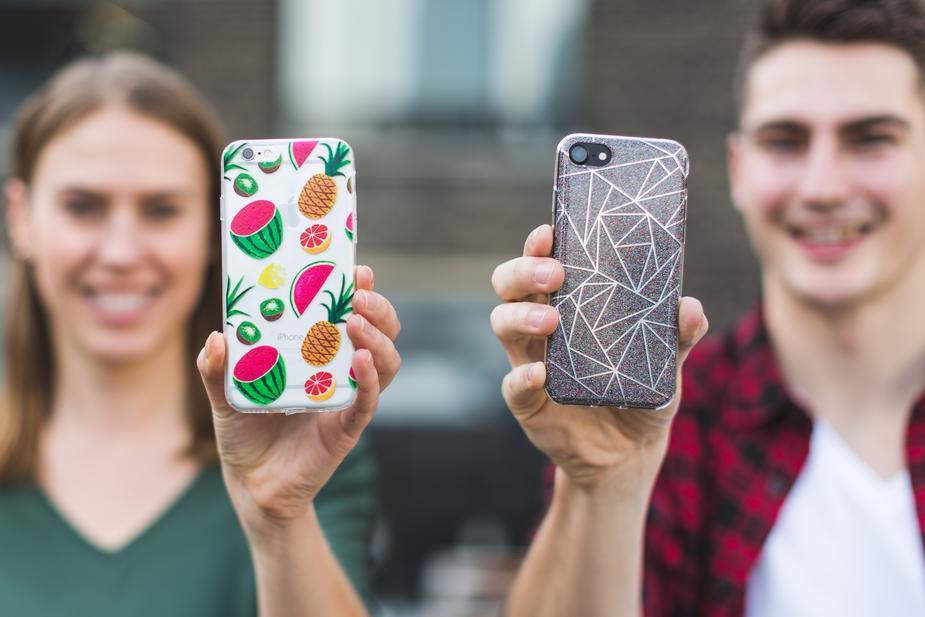 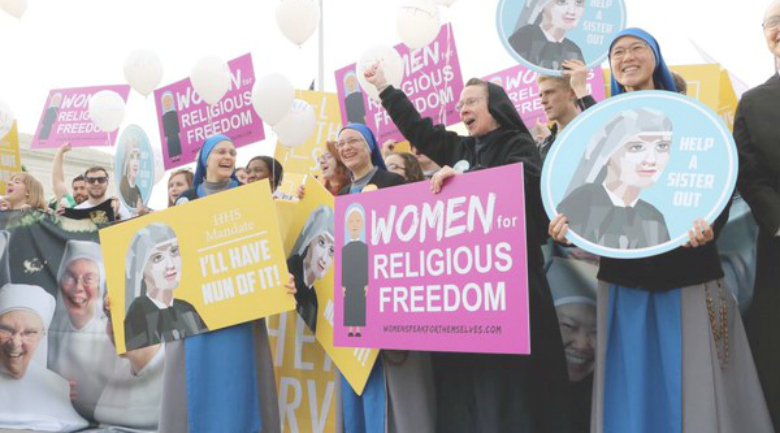