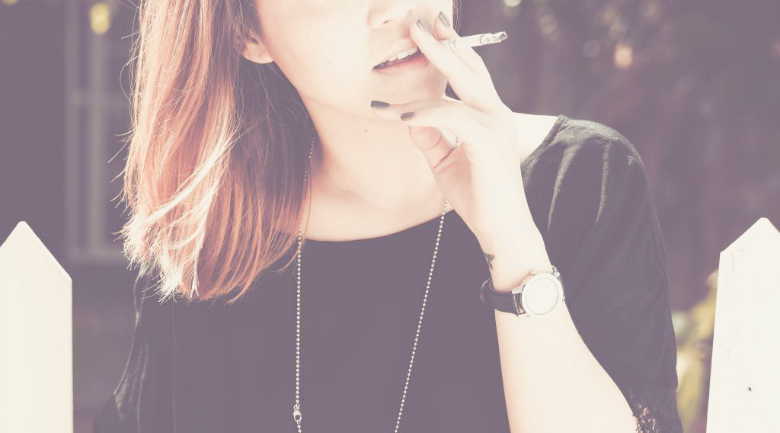 The cannabusiness of cannabis

Well of course there’s big money to be made in marijuana! You don’t think with tobacco revenues declining year after year the “Big Three” tobacco companies (Altria, Reynolds and Liggett) are counting on a cigarette comeback do you? Of course not! Despite any public admission to the contrary, legalized, commercial marijuana is the Next Big Thing.

Read also: Recreational marijuana industry worth $5.4 BILLION, and is still so young

According to an article on Comsumerist, “Four states and Washington, D.C., have already legalized recreational marijuana use, while medical marijuana use is currently legal (or about to become legal) in around 20 states.” And that’s not even including the many states that have decriminalized the drug.

So with a reported $45 billion a year consumer demand for marijuana in the U.S., more than chocolate or wine, and about half the demand for tobacco or beer, there’s no way those profits are going to go up in smoke.

The big question, then, isn’t if marijuana consumption becomes legalized at the federal level but when. And if you don’t think Big Tobacco isn’t going to stake a claim, then you need to go back to square one. The investment potential in cannibusiness is too great, the demand too insatiable to go unnoticed.

Consider the following scenario:  the smoking prevalence rate among Americans in 2014 (the latest available data according to Bloomberg) was 17.4 percent, down from 21 percent a decade ago. Heck, if there was ever a time for the population of the United States to pick up another vice – this is it!

So how do you jump on the money train? Certainly marijuana cultivation under the guise of medicinal agriculture opens the door to organize production and sale at a state level. Don’t believe me? Consider the State of New York (where I happen to be as I hammer away this article on my laptop).

According to Bright Water Landing, if passed by the assembly and senate and signed into law by the governor, “The Marijuana Regulation and Taxation Act would permit the New York State Liquor Authority to issue licenses that would allow entrepreneurs to open marijuana dispensaries.” But here’s the caveat: An excise tax would be charged on all marijuana sales, and the tax revenues collected would be used to fund everything from educational programs to addiction treatment services.

That’s a user-friendly template if ever I saw one and plenty of other states are trying to organize their efforts accordingly.

Cannabis as a business: Providing jobs, profits, and an unparalled entrepreneurial experience to every state in the Union.