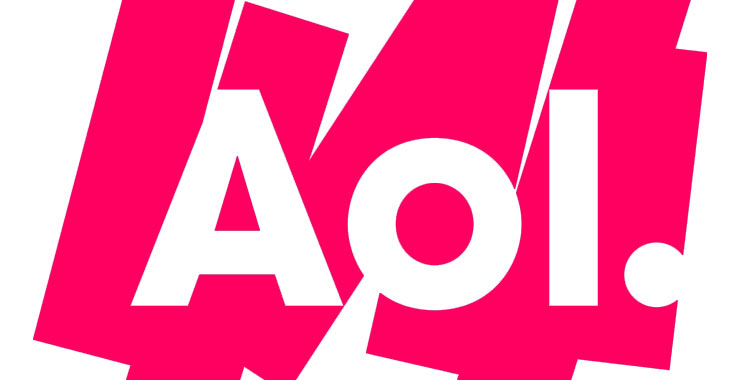 Aol’s decision to sell over 800 patents surprised many and caused a 40 percent increase in stock prices on Monday when the announcement was made that Microsoft would be the buyer and the price tag was $1 billion, according to their regulatory filing. The announcement was eclipsed by Facebook buying Instagram for $1 billion, but in reality, AOL’s sale of patents related to search, e-commerce, mobile and advertising have much broader implications for the tech industry than Facebook’s acquisition of what would ultimately have been a competitor to Facebook.

This patent deal represents roughly two thirds of Aol’s total patents, and the announcement led to a 40 percent stock increase on Monday. According to Reuters, the patents include AOL’s current and former businesses, ranging from Netscape, ICQ and MapQuest to CompuServe, Advertising.com, and others.

Some are saying Microsoft beat out Amazon, Google, Facebook, and eBay to the deal, which expected to close before the end of the year. If the deal fails to close, Microsoft will owe AOL a termination fee of $211.2 million.

This signals a shift in the patent wars

As Aol’s massive patent portfolio closes, the patent wars will shift a bit. Last fall when the patents were put up on auction, and the final buyer would change the landscape of which company is suing which, and with Microsoft being the final owner, several companies are now safe from being sued over these patents, as Microsoft has partnerships with various companies that otherwise would be in the line of fire for patent violations. Facebook is now obviously shielded from the patent lawsuits, as Microsoft is a major shareholder of Facebook, investing $240 million nearly six years ago.

While some companies are safe, others will now likely be in the line of fire as suing for patent violations is a popular revenue stream for tech companies, and we are in an era of “if you’re not with us, you’re against us” and companies are suing everyone they can that they are not in an existing partnership with.

In this article:AOL, microsoft, Technology