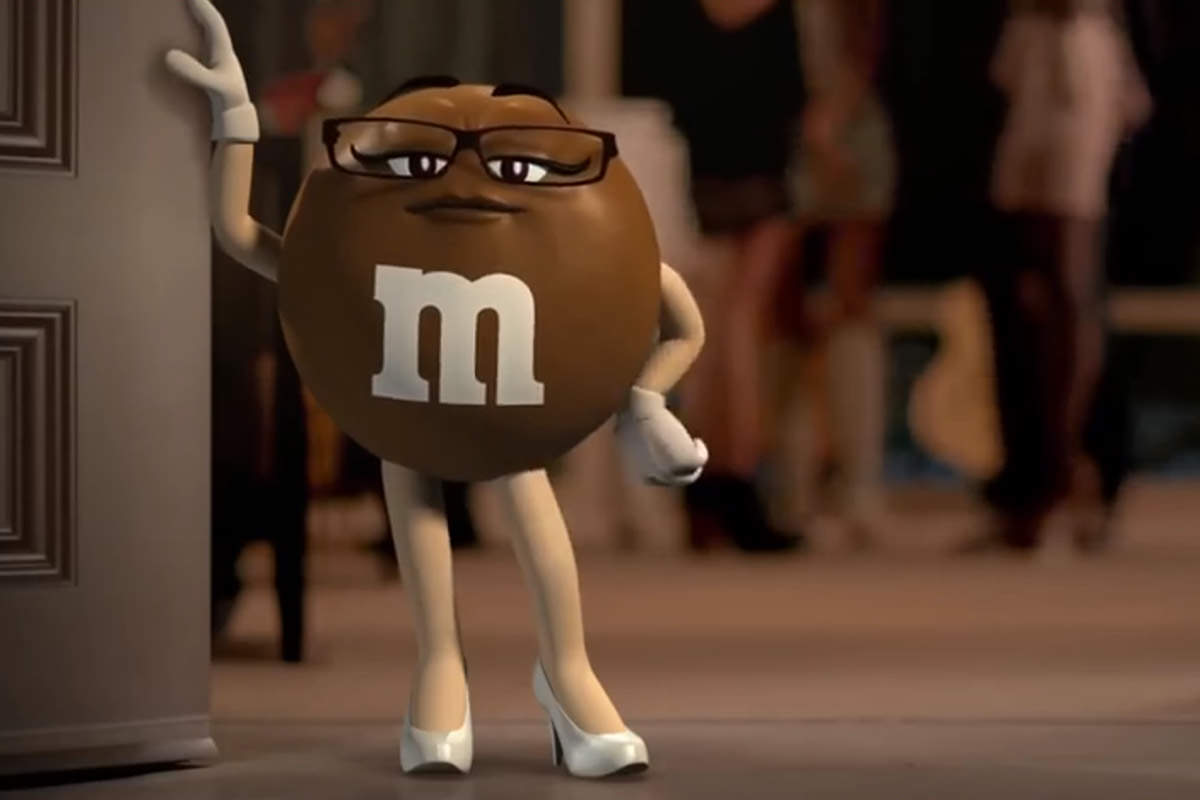 No time to mess around

Trust is a hard thing to earn, but an easy thing to break. When you’re working with multiple vendors on tight timelines, you’ve got to rely on the trust that they’ve earned, or else risk taking an inordinate amount of your time to review every detail of the deliverable. Ronald Reagan said it well: “Trust, but verify.”

Read also: Do you know who your real friends in business are?

That works great when you’ve got the time to do it, but what about when you don’t? Furthermore, what’s the point of saying you trust your partners if you feel compelled to check everything that they do or say?

If you’re feeling that way, you either need to form new business relationships, or find a way to provide yourself with quick verification that your needs are met. Hidden checklists are a powerful ally. By hidden checklists, we mean the inspection of a critical detail that, if found wanting, would alert you to inspect the remainder of the deliverable for flaws.

When you’re considering doing business with a potential vendor outside their particular area of comfort or expertise, be certain that you can fulfill each other’s needs by clearly communicating in advance. But what do you do when your attempts at clear communication are met with assurances that they can be done without any proof, or worse still, met with silence?

Possibly the most notorious example of a hidden checklist is the now-famous “Brown M&M” clause in the concert riders for Van Halen forbidding any brown M&Ms backstage.

What may have seemed like boorish rockstar behavior was actually a deeper dive into ensuring that both parties — the Van Halen brand, composed of band and crew, and the local promoters — knew what they were getting into before the show went on.

“Van Halen was the first band to take huge productions into tertiary, third-level markets,” wrote David Lee Roth, Van Halen’s original lead singer, in his autobiography Crazy From the Heat. “[T]here were many, many technical errors, whether it was the girders couldn’t support the weight, or the flooring would sink in, or the doors weren’t big enough to move the gear through.” Van Halen often dealt with venues that had never been approached by a band with such extensive production needs.

Roth explains the band had a particular tactic for ensuring their safety. As “a little test, in the technical aspect of the rider, it would say ‘Article 148: There will be fifteen amperage voltage sockets at twenty-foot spaces, evenly, providing nineteen amperes…and article number 126, in the middle of nowhere, was: ‘There will be no brown M&M’s in the backstage area, upon pain of forfeiture of the show, with full compensation.’”

It serves as a clue to see if the rest have been read, much less addressed.

“I would walk backstage, if I saw brown M&M’s in that bowl…..well, line-check the entire production,” said Roth. “Guaranteed you’re going to arrive at a technical error. They didn’t read the contract. Guaranteed you’d run into a problem. Sometimes it would threaten to just destroy the whole show. Something like, literally, life-threatening.”

Everybody wants some (trust)

Whether life threatening or not, you deserve to make the dealings that you have with customers, suppliers, and other partners as smooth as possible. The best pathway to creating an atmosphere of trust is to clearly communicate mutual expectations. This includes defining operational terms, what those look like, and the time frames that satisfy your collective needs.

However, once you’ve defined those elements, as you’re building those tendrils of trust between you and them, it’s always good to make certain that your interests are met and that blind trust doesn’t leave you blind-sided.

In this article:Business, checklist, rockstar, The News, trust 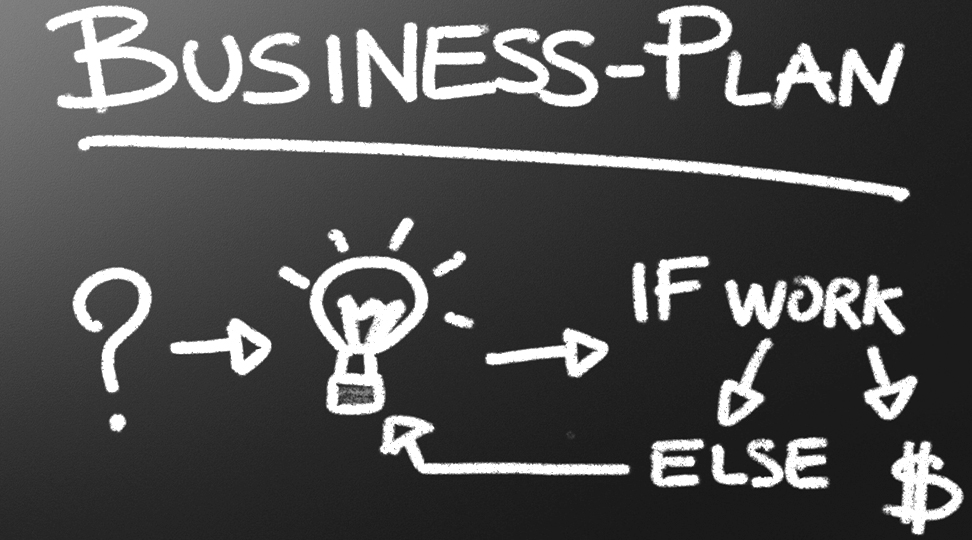 (ENTREPRENEUR) You may think that once you have a succession plan in place, you're set for life, however, it's recommended to continually update them!