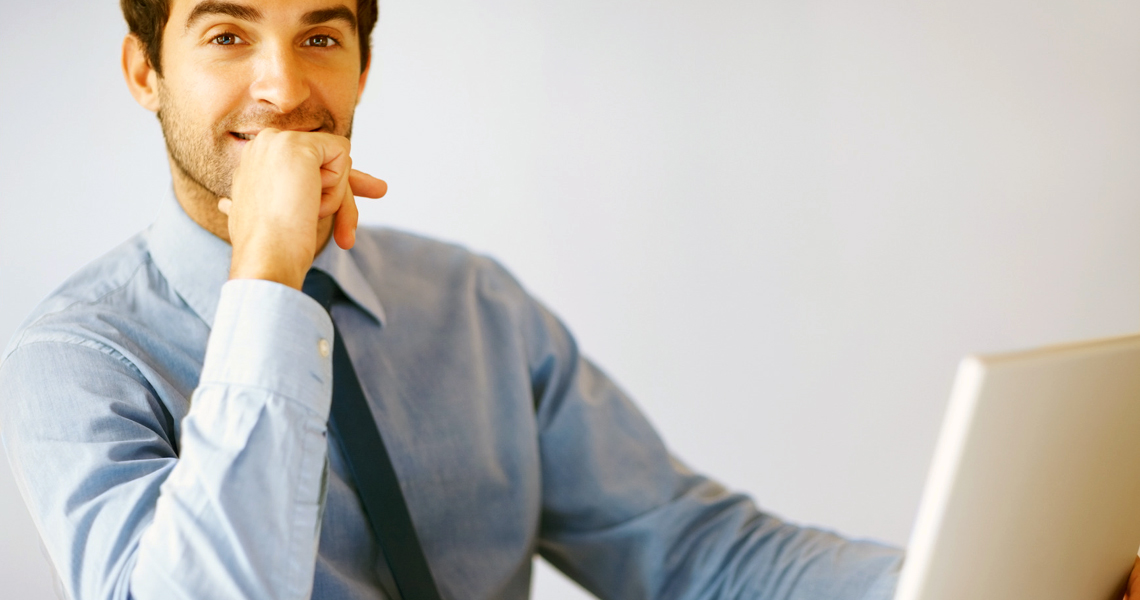 Who exactly are the business elite?

The Global Business Elite represents the owners, partners, chairmen, C-suite jobs, and vice presidents around the world. These are the decision-makers and corporate trendsetters in medium to large businesses. In 2012, they represented around 0.16 percent of the world’s population, but these individuals are disproportionately influential.

Pew Research has released their report on business leaders was released. Males make up the biggest percentage of the leaders, at 72 percent. While traditionally, the C-suite jobs have been thought of as older individuals, the report indicates that start-ups are changing the face of the Global Business Elite. Thirty-six (36) percent of the leaders are aged 25-34, with 29 percent 35-44 years old. The youngest age group, 16-24, holds 20% of the jobs.

Education, technologies, and getting to the top

Post-graduate education is not a necessity to join the Global Business Elite. Fifty-two (52) percent of this year’s leaders only hold a bachelor’s degree. Some (10 percent) only received schooling until they were 18. Trade and technical school helped another 10 percent get to the top.

Laptops are still the main device owned by these top leaders, but smartphones are gaining popularity. The first came in at 89%, the latter at 86%. Tablets have a 76 percent ownership rate, with Smart TVs next at 64 percent. This doesn’t say which devices are being used for business purposes, just owned by the business elite. Gamin consoles have a 62 percent ownership. Surprisingly, 41 percent of the individuals still own a mobile/cell phone that is not a smartphone. According to Pew Research, as of January 2014, only 58 percent of Americans owned a smartphone, and 42 percent own tablets, if that helps put those numbers in perspective.

Smartwatches and smart wristbands may be the next industry trend. One out of three (38 percent) of leaders own a smartwatch, and one in four own a smart wristband. Smartwatches make up only 11 percent of the wearable market, according to The Guardian, and they face many problems in gaining popularity. They have a small screen and are more costly than most electronic devices.

In this article:business elite, leadership